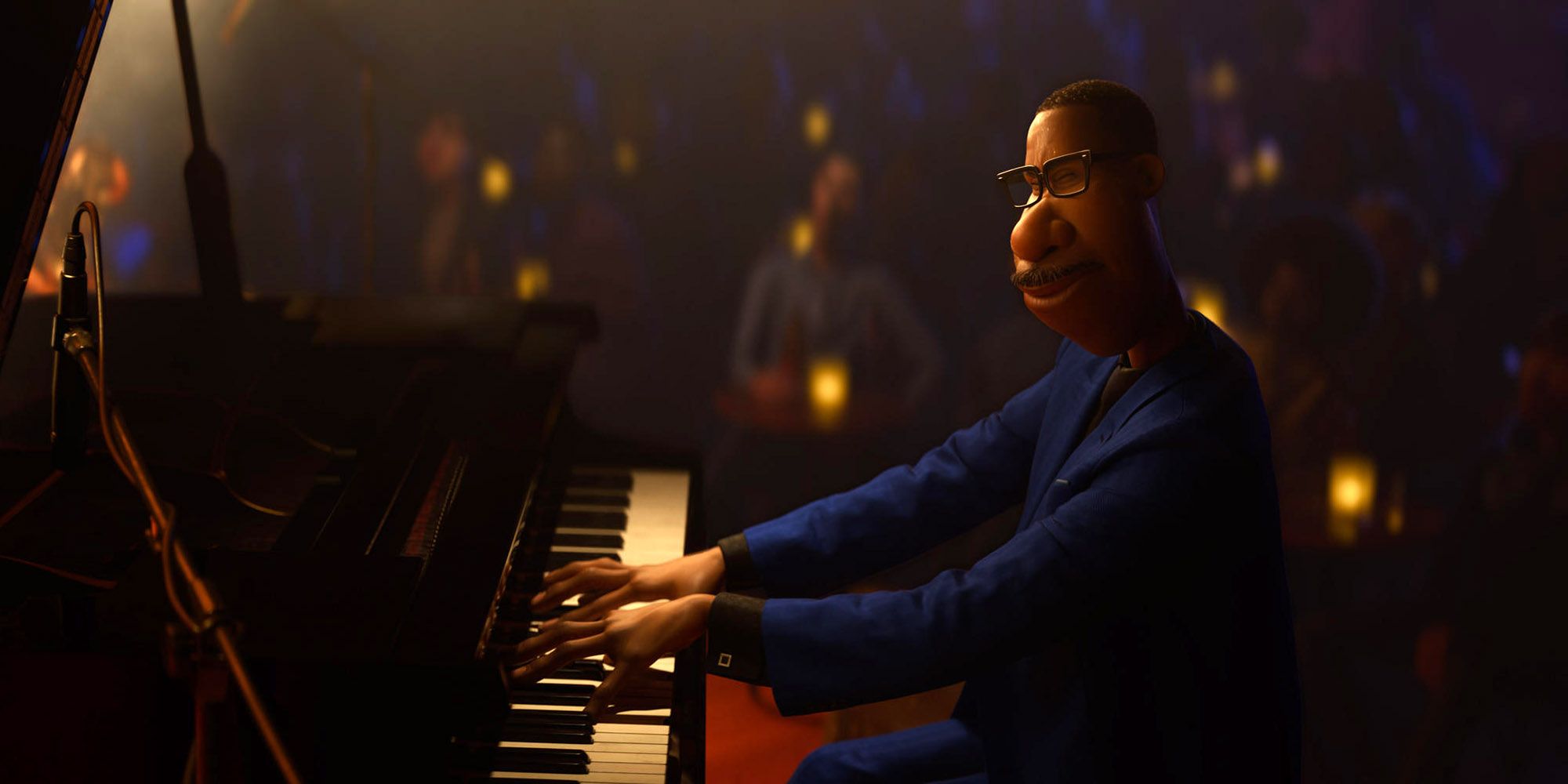 Why Soul’s main character had to be a jazz musician

Soul co-director Pete Docter considered casting the lead role as an actor or scientist, but opted for a jazz musician due to the career’s “selflessness”.

Pixar Soul was almost a very different movie. Early in development, co-director Pete Docter considered centering the film around an actor or scientist. However, once he and his team came up with the idea for a jazz musician, they knew they had to run with it – and tapped co-writer/director Kemp Powers to help flesh out the first black lead. from the studio.

“At the very beginning, it was a personal story of trying, on my own, to figure this out,” Docter recalls. “What are we going through? What is the world? What am I supposed to do with my life? So wanting to take people on this journey as an artist to find a character that we could root, which we find captivating and interesting.”

RELATED: With Soul and Wonder Woman 1984, We Get the Summer Movie Season for Christmas

“We played for a little while with an actor or a scientist. But as soon as we found a jazz musician, it felt very altruistic,” he explained. “You don’t get into jazz to get rich and famous, you know? You do it because you love it and you’re passionate about it. It’s fascinating to watch. When you see someone playing, they is just amazing. It’s like a magic trick.”

“So as soon as we found that out, one of our consultants called jazz ‘black improvisational music,’ and we realized, ‘Oh, we gotta make this character black! He must be from that culture that brought us this great American art form,” he continued. “So, of course, we needed a lot of help with that. So, [producer] Dana [Murray] set up several groups of consultants – as well as, of course, we contacted Kemp Powers. We were lucky to have him with us for the ride.”

Soul follows Jamie Foxx’s Joe Gardner, an unlucky jazz musician who longs to play with the greats. However, the day he gets the gig of his life, he suffers an accident and finds himself in the afterlife. With his dream at stake, he fights tooth and nail to get back, with a little help from a soul who wants nothing to do with life on Earth.

Meagan Damore got her start at CBR as a comics editor in 2013, then served as CBR’s editor from January 2015 until February 2022. She was introduced to comics through the plethora of movies and television with which she grew up, like Batman: The Animated Series, Spider-Man, The Original X-Men Movie Trilogy, X-Men: Evolution, and Justice League Unlimited. She picked up her first comic in high school and instantly fell in love with the medium. She later took her love for pop culture with her to college, where she earned a Bachelor of Arts from Suffolk University and a Masters of Literature from the University of Massachusetts Boston. You can catch her writing about Agents of SHIELD, Arrowverse, and more here on CBR. You can also find her on Twitter at @metathor.