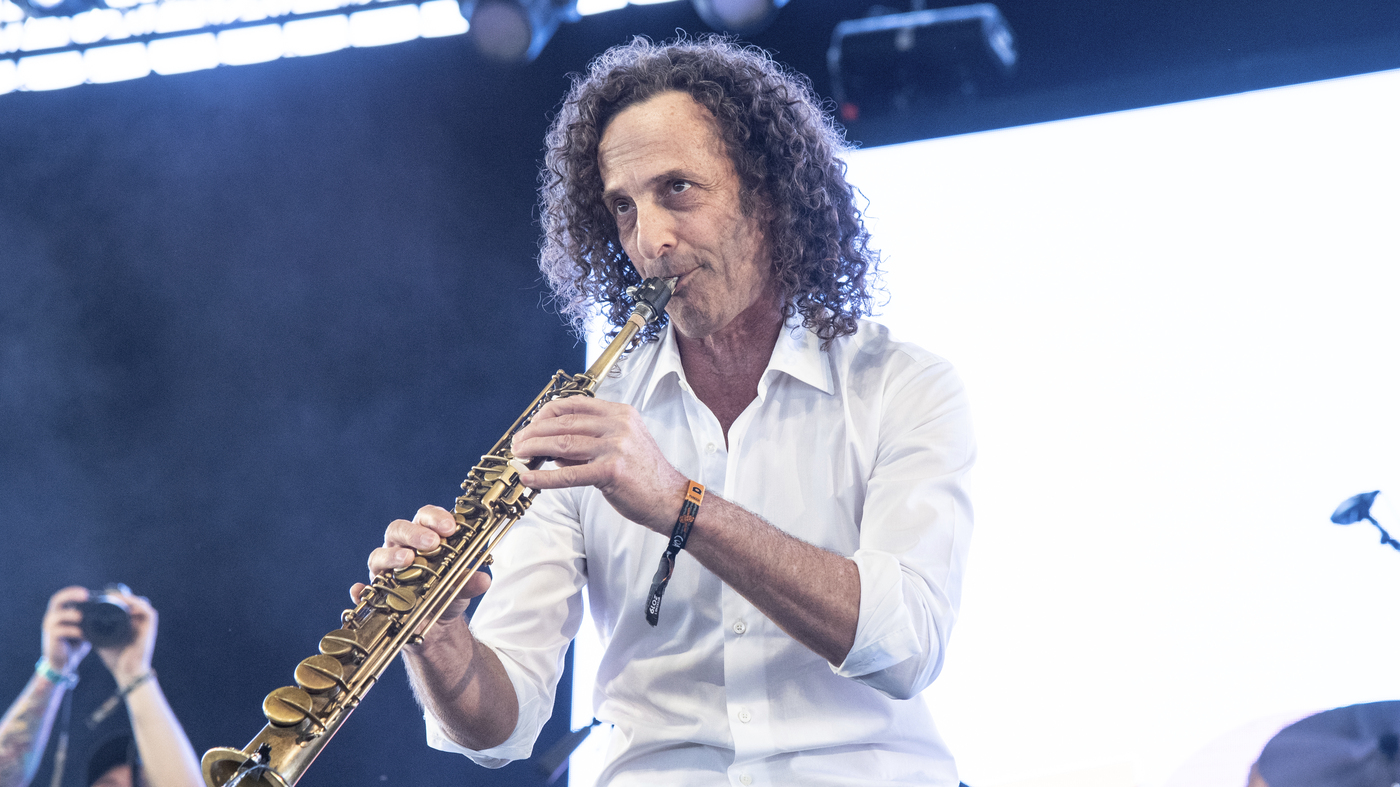 Why Everyone Loves To Hate Kenny G, According To The Jazz Musician Himself: NPR

Love it or hate it, you’ve almost certainly heard Kenny G’s soprano saxophone, whether in an elevator or in your car. Here, Kenny G performs at the Coachella Music & Arts Festival in 2019, in Indio, CA.

Love it or hate it, you’ve almost certainly heard Kenny G’s soprano saxophone, whether in an elevator or in your car. Here, Kenny G performs at the Coachella Music & Arts Festival in 2019, in Indio, California.

Kenny Gorelick, better known as Kenny G, is a musical hero to legions of fans around the world. Yet to an equally fervent degree, the smooth jazz icon is also the subject of memes, mockery and more than his share of scathing criticism.

A new HBO documentary, Listen to Kenny Gsets out to explore why the music of one of the best-selling instrumental artists of all time is both revered and reviled by so many.

In it, we learn to hear the man himself. And Kenny G is well aware how much his music is hated. But his feelings are not hurt.

“I don’t mind them saying what they say,” he said in an interview with NPR’s David Folkenflik.

No matter the consternation of dogmatic protectors of tradition, Gorelick says, he’s doing his own thing.

“They must think that my music is going to somehow damage the reputation of mainstream jazz, which – it shouldn’t have any effect on anything,” he said. “They have every right to be protective if that’s what they want to do. I have other things to do, which is to create and practice.”

Director Penny Lane (Our Nixon, Glory to Satan?) tells NPR that what started as an idea to capture a heated clash of tastes between music critics and fans has blossomed into a film more centered on the man himself.

“At first, I thought of Kenny more as an object, as a screen that I could project this conflict onto,” Lane said. But when she got to know him, she said, “He’s so charismatic and interesting that he started getting more and more interested in the movie, which really benefited the movie in a lot of ways.”

The following interview has been condensed and edited. To listen to the audio version, click on the link above.

David Folkenflik: Let’s start with you, Kenny G. I’m curious, what was your reaction when Penny proposed this idea to you?

Gorelick: Well, I like the way she said it when she introduced it to me. She told me that, she said, you know, your music is very popular. You’ve had huge success around the world, and that’s got some people really angry. I would like to make a film about it. And I thought, you know what? That’s a really good idea, Penny. Let’s do it.

And, Penny, we heard your presentation. Why did you want to make the film?

Way: Well, as Kenny just said, I’ve always found it very interesting but also funny that Kenny’s music inspires such anger in some people. And I just thought that trying to explore that and answer the question of why that would be productive and might be an interesting contribution to music criticism.

What don’t people know about Kenneth Gorelick that they could have learned from this movie?

Gorelick: They probably don’t know, you know, the intimacy of my work ethic and how much I practice and how I think about playing saxophone. Maybe they learned that I took a lot of risks in my own way early in my career when, you know, really, there was no home for the style of music that I was making, and I was doing the music just from my own heart.

I mean, in the mid-80s, we didn’t have anything that we have today – computers, cell phones. So there was no way of knowing, for example, what music was being made here or there. I basically created my music in my own little space just because – just because it was inside of me.

Why do you think your music is so polarizing for so many people? Not that there are a lot of people in America or around the world who don’t say, hey, that’s great; it’s that there are people who seem to actively dislike it.

I just play my instrument the way I play it. I play it differently than others. I write songs that are different. And I do what I do. And everyone has the right to say what they want to say.

Penny, what do you hope audiences will take away from your documentary?

Way: I think ultimately this movie is about how music is so deeply connected to our personal sense of identity and social allegiances. And I want people to really think about it – not because I’m trying to change it. I just think, once in a while, it’s good to remember that when you’re attacking a particular artist or piece of art, you’re kind of attacking the people who like it. You know, you’re not doing it on purpose. There’s something about music that’s so deeply tied to how we view who we are and how we view other people.

You really can’t watch this movie without knowing how hard this guy trains. I mean, whatever you do, it’s pretty clear to me, Kenny, that you even practice folding your laundry just to get everything precise.

Gorelick: Good thanks. I appreciate that. And, by the way, I like to practice. So that’s fun for me.

If people somehow get the message that, you know, what’s really in my heart is this, and it could take me 20 years to, you know, accomplish this thing that I know to be the right thing for me, but I’m gonna put in the time – if they get the chance to – maybe the message is to stick with what you love. And probably great things will happen.

And even if you don’t have, say, the same kind of business success that I had – which, again, wasn’t my motivation – you’re going to feel good about your life because you did what you wanted to do. And that, to me, is the ultimate happiness and peace that you would get in your life if you could do that.

2021-12-05
Previous Post: Official trailer for the documentary film “Great Balloon Bomb Invasion”
Next Post: Onir’s documentary film on the world of contemporary art will be screened on December 9