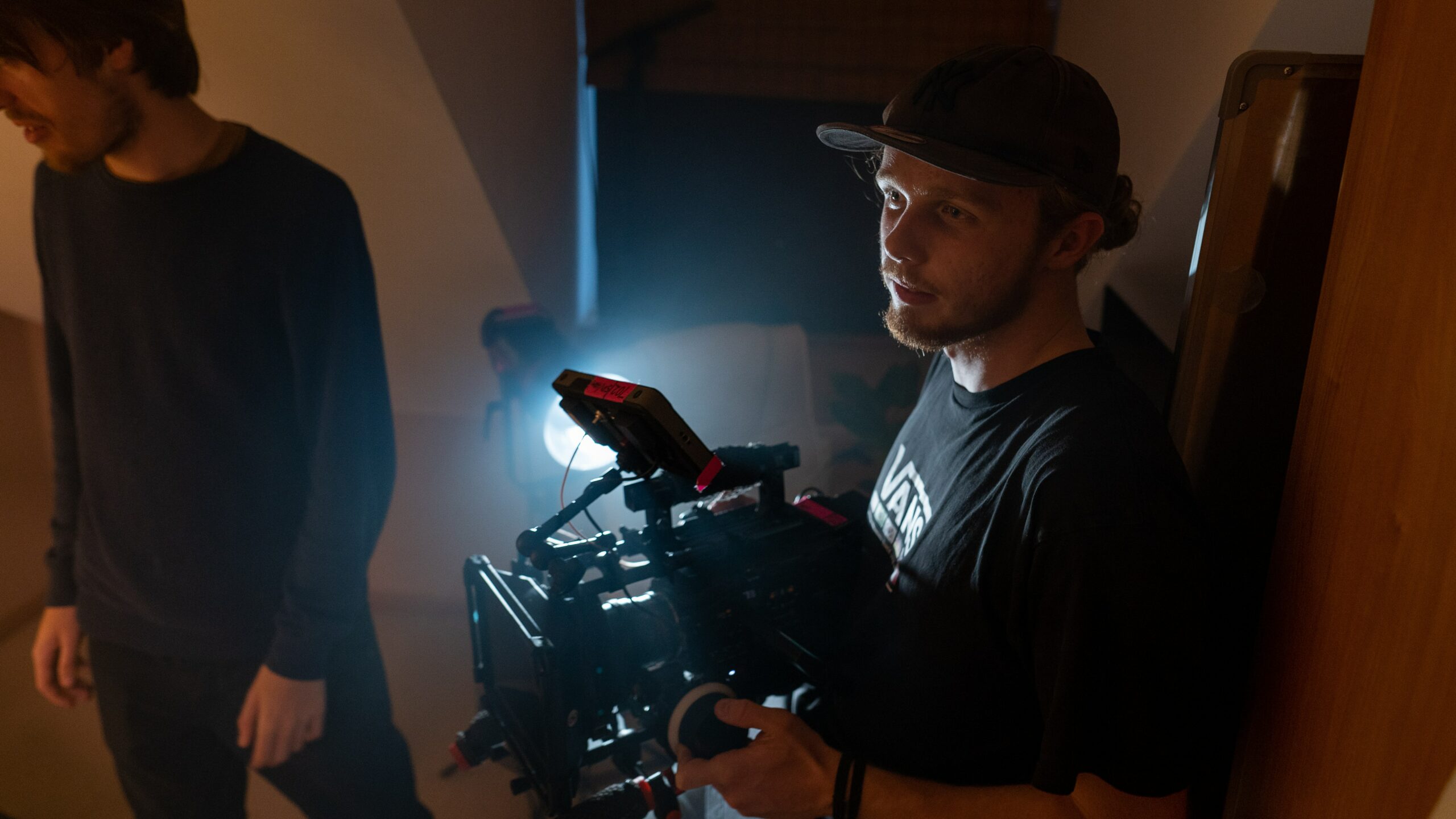 As tickets officially go on sale for the 2022 DocLands Documentary Film Festival, the annual event once again features one of the most impressive programs of non-fiction film storytelling in the country.

Starting May 5 and presented by the California Film Institute, which operates the Smith Rafael Film Center and organizes the annual Mill Valley Film Festival, DocLands traditionally sorts its film offerings into “threads,” somewhat loose categories defined by subject. . These strands are “the art of impact,” stories that open eyes to global issues and a range of cultures in transition; “The Great Outdoors”, focusing on the environment and stories of adventure and exploration; and “Wonderlands”, films that stimulate audiences’ sense of wonder and possibility.

This year’s opening night film (Thursday, May 5, 7 p.m.), diving deep into the “Great Outdoors” strand, is Mikey Corker Wild Waters. A 93-minute action-adventure, it’s the true story of British sailor Matt Knight, who discovered a 19th-century letter describing a huge wave that repeatedly appeared off a small chain of islands in the ‘Atlantic. Teaming up with world-class surfer Andrew Cotton, Knight and his family set out to find and hopefully ride the possibly mythical wave. Director Corker (behind the lines, Guardian Angel), as well as film subjects Taz Knight and Ed Smith, will be in attendance.

Other super cool movies in the 11-picture “Great Outdoors” thread include Holly Morris Exposure (Thursday, May 7, 7 p.m.), an 88-minute drama about an all-female expedition to the North Pole while struggling with cultural differences and melting sea ice. River (Friday, May 6, 3:30 p.m.), a 75-minute documentary by Jennifer Peedom (Sherpa) and Joseph Nizeti (Anatomy of a string quartet) and narrated by Willem Dafoe, is a visual meditation on the many ways rivers shape the planet and the creatures that live on it. Expertly crafted as a journey into, under, around and over large and small rivers on six continents, River features a powerful musical score performed by the Australian Chamber Orchestra. Tigre Gente (Saturday, May 7, 4 p.m.), by National Geographic’s Elizabeth Unger, is a gripping eco-thriller about the illegal trade in jaguar teeth and the rangers who fight poachers to protect the less than 20,000 remaining Bolivian and Chinese jaguars. .

Among the 10 titles of the “Wonderlands” thread, the promising prospects include 100 minutes of Ahsen Nadeem Crows are white (Sunday May 8, 7 p.m.). It’s a love story, of sorts, in which the filmmaker appears to be making a film about a secret sect of Buddhist monks in Kyoto, Japan, but actually turns out to be avoiding making a very personal decision about the woman he loves. Nadeem will attend the screening. Another thrilling-sounding doc is also a love story. fire of love (Saturday, May 7, 11:30 a.m.), from director Sara Dosa, is a 93-minute adventure about married volcanologists Katia and Maurice Krafft. The French couple love volcanoes almost as much as they love each other (or maybe it’s the other way around), and the film takes us to the edge of many lava-spewing craters that they risk their lives to study. To give up (Sunday, May 8, 8 p.m.), by Stacey Tenenbaum, is a lyrical 72-minute look behind the scenes of the strange metal cemeteries where old vehicles eventually rust and die, and Chris Gero’s The sound of us (Saturday, May 7, 6:30 p.m.) is a 118-minute journey into the global power of music and rhythm.

And that leaves the “Art of Impact” thread, with a total of 16 films.

There’s a lot to choose from, but we love the look of Let the little light shine (Friday, May 6, 2:30 p.m.), by Kevin Shaw (The street ends here). The real-life drama follows a group of predominantly black parents from Chicago’s National Teacher’s Academy, a public elementary school that was slated to close when nearby gentrified areas targeted it as a good place for a high school to service the growing number of non-black students arriving in the neighborhood. It’s a tight, well-paced 88-minute look at parents trying to fight city hall. The question is, who won in the end?

by director Daniel Roher Navalny (Friday, May 6, 7 p.m.), features gripping interviews with Russian activist Alexei Navalny, the survivor of an attempted murder when he was poisoned in Russia. As Navalny and his family attempt to prove he was Vladimir Putin’s target, this one-doc thriller builds powerful momentum, reaching an unforgettable climax. Our words collide (Friday, May 6, 4:30 p.m.) is directors Jordan W. Barrow and Matt Edwards’ inventive 95-minute introduction to the lives of five teenage Los Angeles poets, all involved with the nonprofit literacy program Get Bed. The film uses selfies, animation, music and poetry to tell its true story of how the written and spoken word can expose powerful truths and change lives.