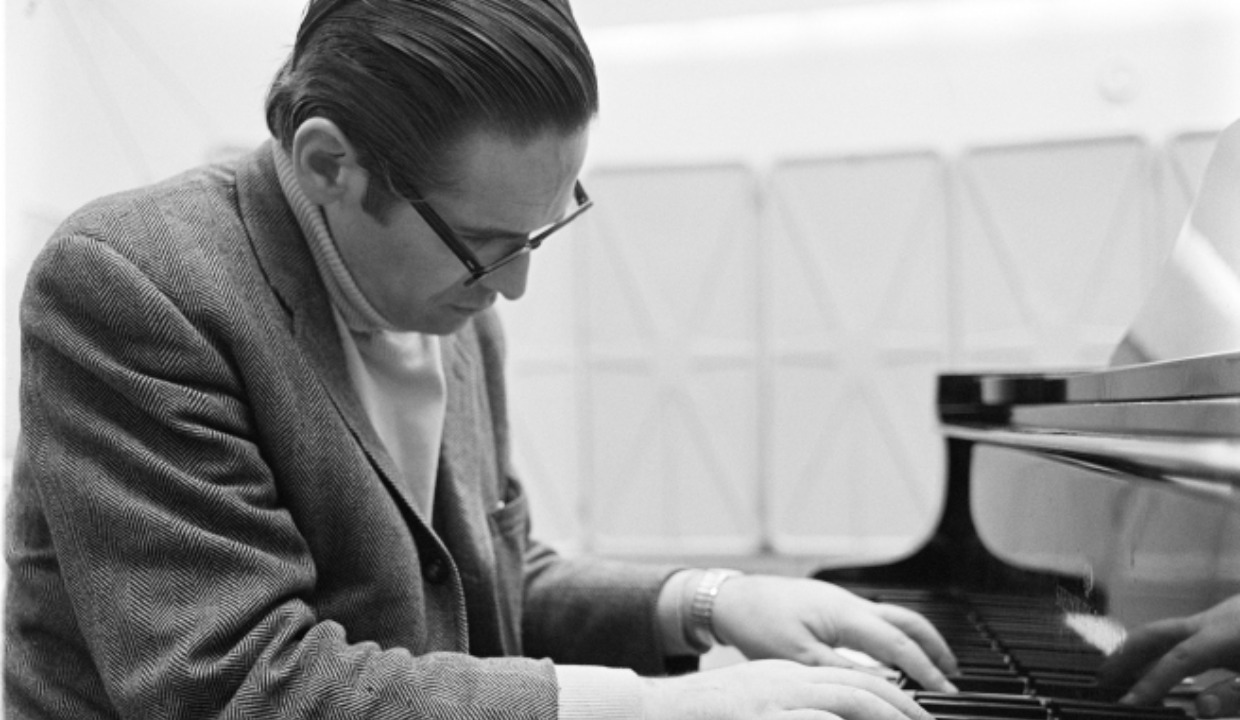 Vinyl is back! Every month on “Vinyl Watch”, we list some of the most notable new vinyl releases – including new albums, reissues, special edition box sets and more. At JAZZIZ, we share the vinyl community’s appreciation of the experience of collecting and playing vinyl records. As more and more music fans discover the joys of vinyl, we hope these lists serve as a starting point for new musical discoveries.

Bill Evans, Behind the dykes: Dutch recordings from 1969 (Anagram)

First released on Record Store Day, Behind the dikes is a 3-LP set of previously unreleased live recordings by pianist Bill Evans and his trio with Eddie Gomez and Marty Morrell, captured in the Netherlands in 1969. This limited edition contains many rare gems remastered from the original tapes that had been hosted at the Nederlands Jazz Archief and includes two tracks where the trio is backed by the internationally acclaimed Metropole Orchestra. It also comes with a comprehensive booklet with never-before-seen photos, new essays and new interviews. Order Behind the dikes here. 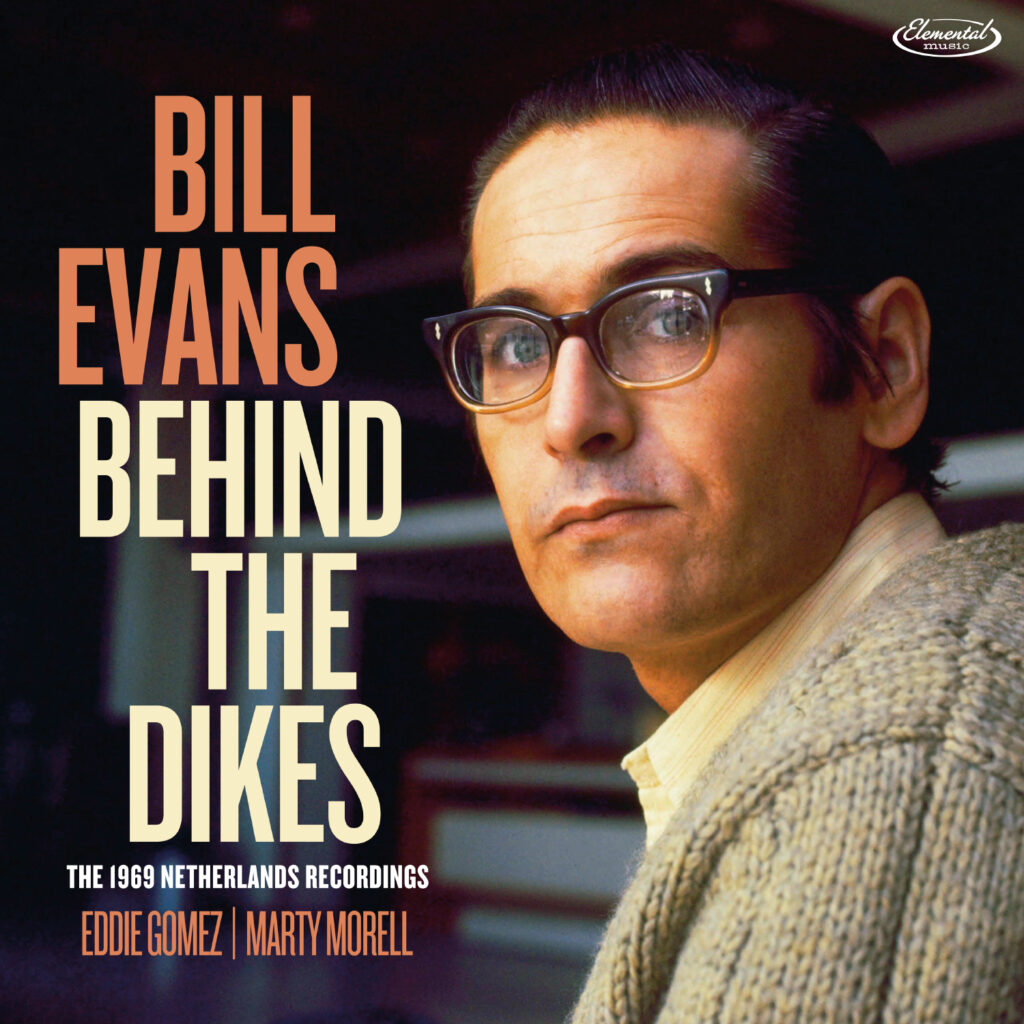 Craft reissued Vince Guaraldi A boy named Charlie Brownoriginally published in 1964 as Jazz Impressions of a Boy Named Charlie Brown and intended to serve as the soundtrack for a documentary on the popular Peanuts series that never made the airwaves. The vinyl reissue comes with remastered audio and eight collectible baseball cards featuring Charlie Brown’s team of misfits – including Snoopy, Woodstock, Linus and others – with stats for each player. It also comes in three color variations: Grass Green, Sky Blue, and the Limited Edition Baseball Mitt Brown. Order it here. 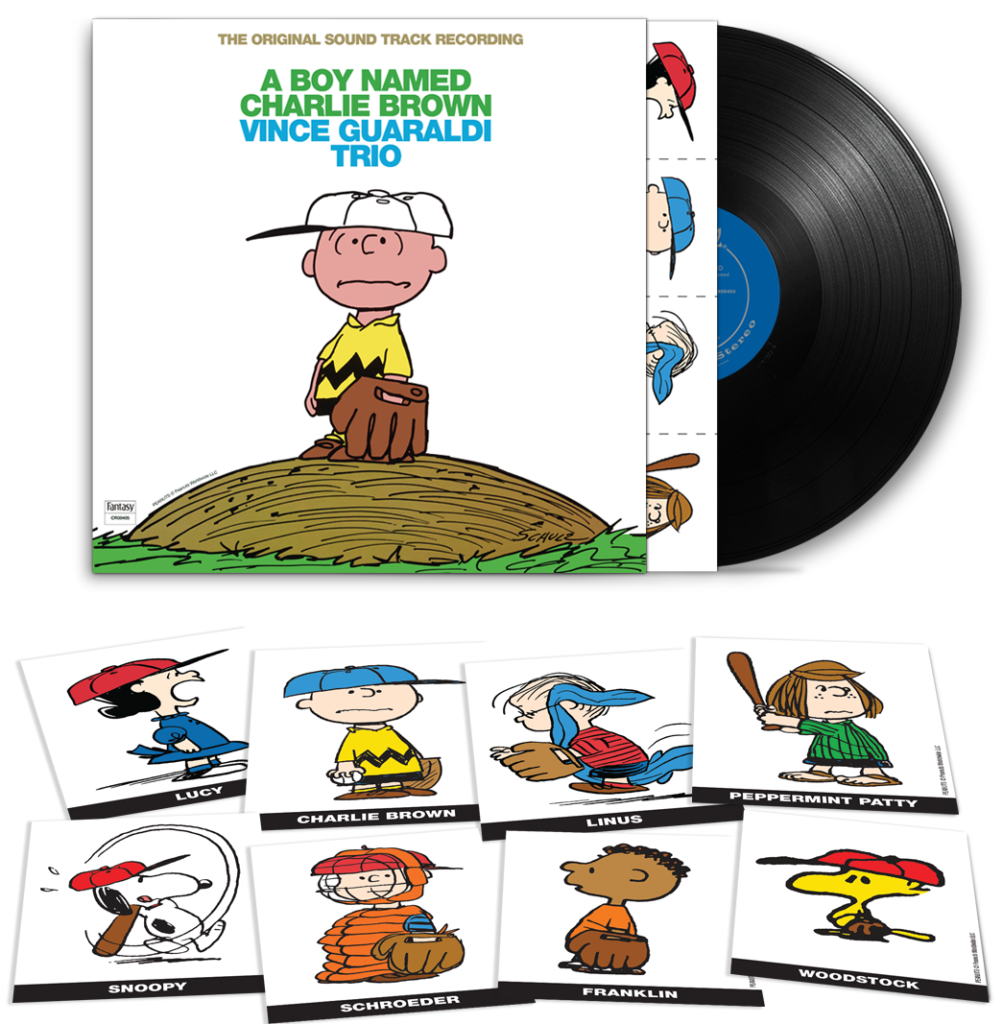 Lee Morgan, The full live at the lighthouse (Blue Note)

The full live at the lighthouse is an extensive new collection presenting for the first time the 12 sets of music by legendary trumpeter Lee Morgan’s quintet with saxophonist Bennie Maupin, pianist Harold Mabern, bassist Jymie Merritt and drummer Mickey Roker, from their historic engagement at The Lighthouse to Hermosa Beach, California, July 10–12, 1927. Originally released 50 years ago in 1971 as a 2-LP set, later expanded to a 3-CD set in 1996, this definitive edition produced by Zev Feldman and David Weiss will be available as an 8-CD set and a limited-edition 12-LP all-analog 180g vinyl set that includes 33 performances, including over 4 hours of previously unreleased music. Order it here. 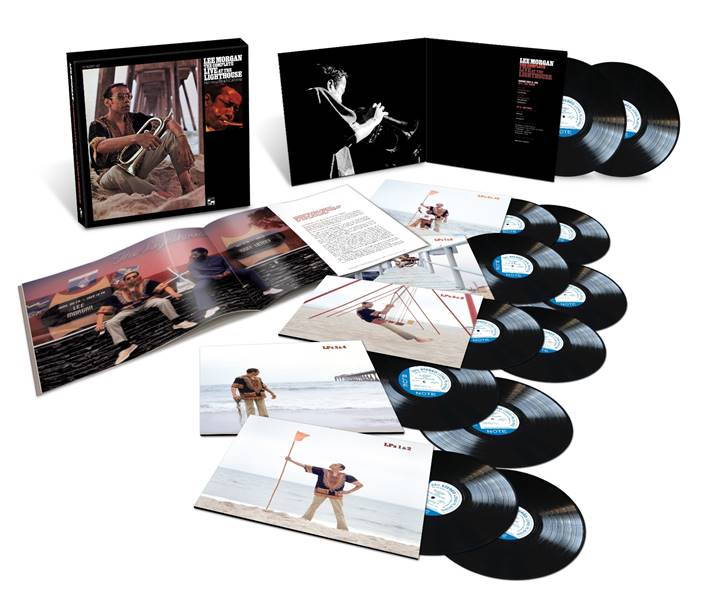 In harmony is a superb set of previously unreleased live duet recordings from 2006 and 2007 by trumpeter Roy Hargrove and pianist Mulgrew Miller. This is a rare glimpse of the two big names we miss so much, united in mastery of song and improvisation. The limited-edition 180-gram 2-LP vinyl set was released earlier this month on Record Store Day and comes with an elaborate booklet featuring rare photos, an informative essay by Ted Panken, interviews and statements from artists such as Sonny Rollins, Christian McBride, Common, Ron Carter and many more. Order In harmony here. 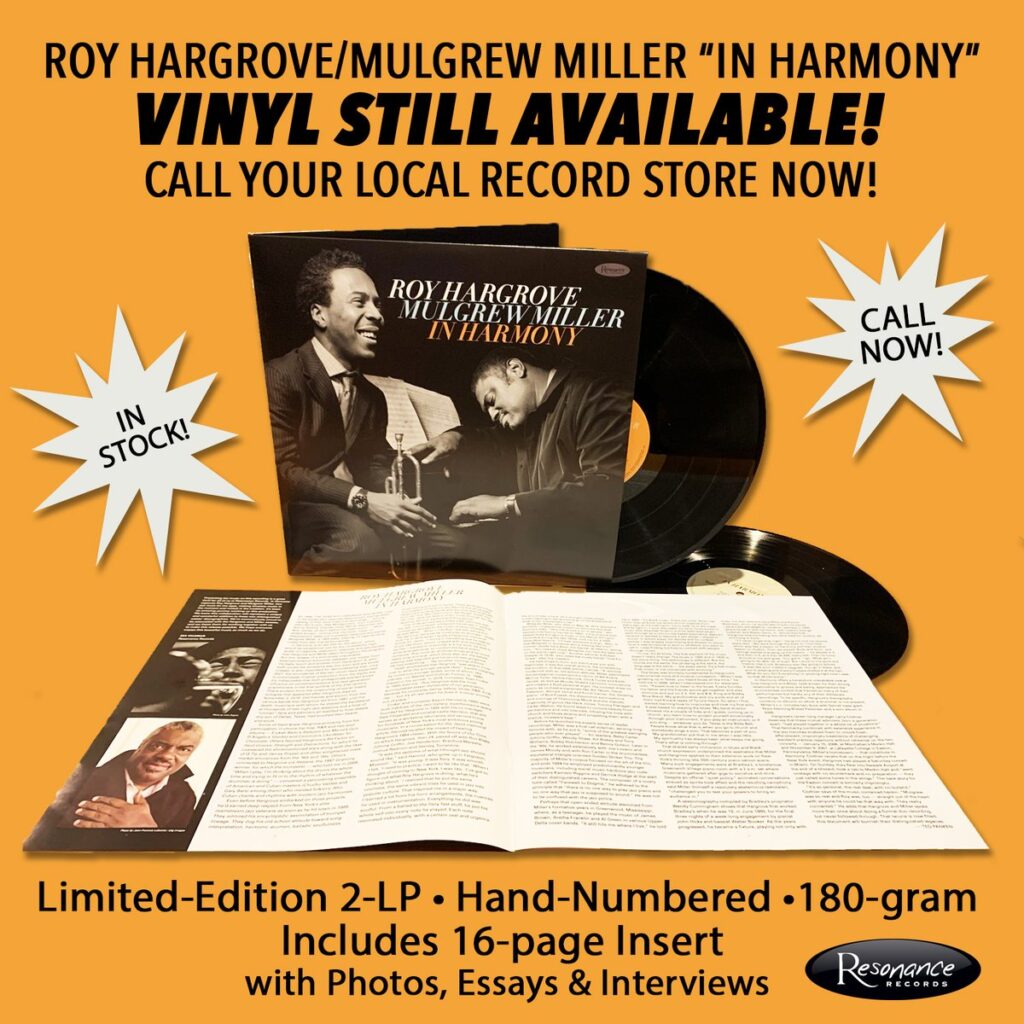 Strut presents the definitive 4 LP edition of Sun Ra’s classic Lanquidity album from 1978. This edition includes the widely distributed original version of the record, as well as an alternate version mixed by Bob Blank which was originally released in limited quantities for a 1978 Arkestra gig at Georgia Tech. Both LPs are housed in a silver foil box in editions reflecting the original artwork. The new set also includes a 12-page booklet with never-before-seen photos and liner notes. Order it here. 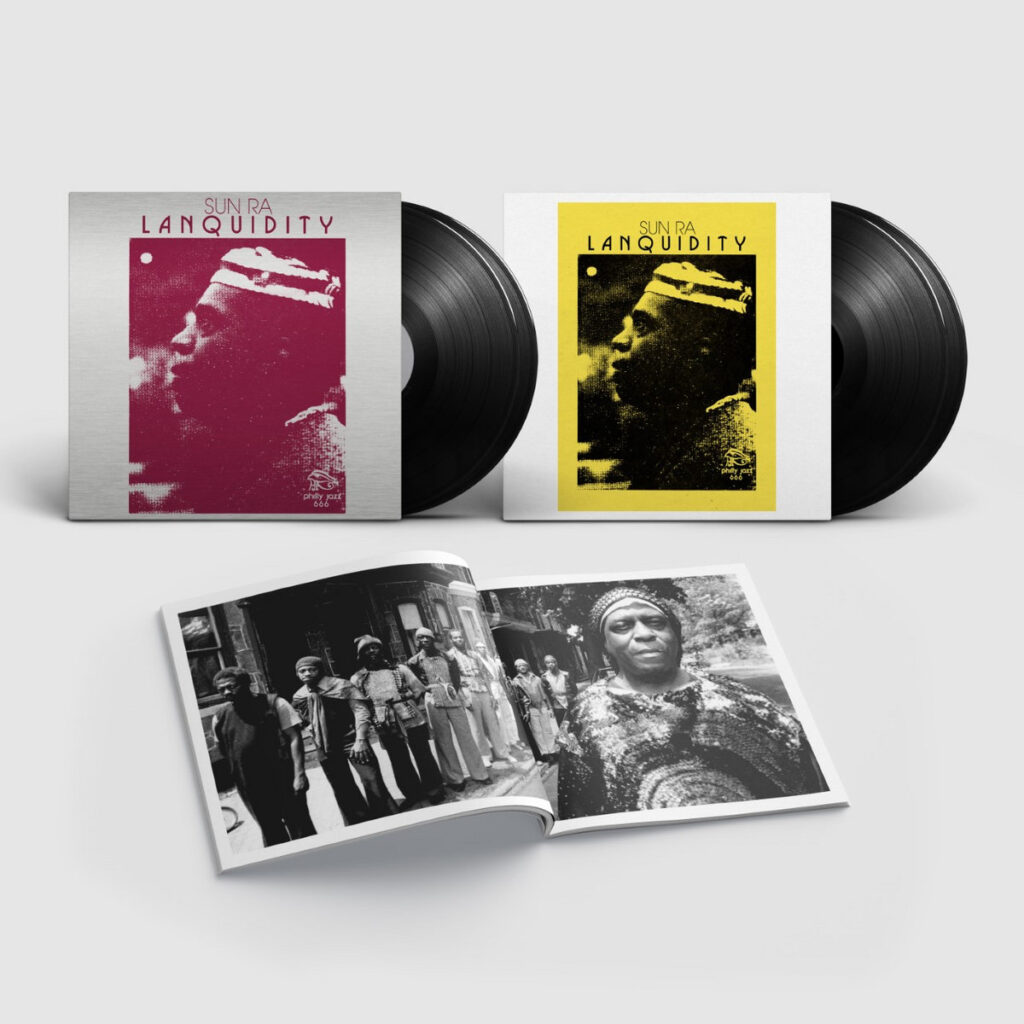