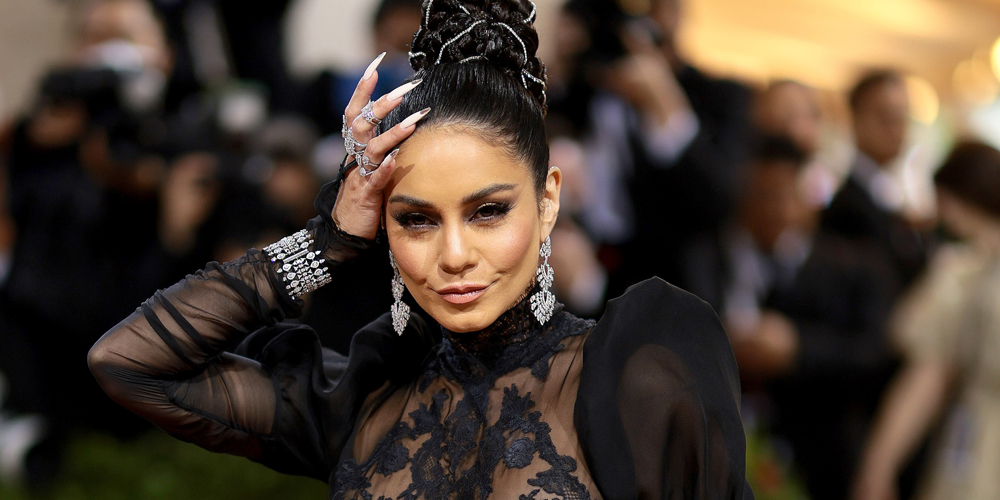 Vanessa Hudgens will share his spiritual journey on film.

According Varietythe 33-year-old actress and her best friend, GG Magreewill star in a new documentary from Bunim-Murray Productions, titled Dead Hot: Season of the Witch.

The outlet reports that what started as a ghost hunting show has turned into a reality documentary.

dead hot will take place in Salem, Mass., as vanessa and GG explore witchcraft, ghost hunting and connecting with the spirit world.

The film is also described as an “intimate journey into the supernatural realm” that serves as a “coming-of-age story that explores identity, female power, and sisterhood.”

The idea for the documentary came after an experiment in Northern California went wrong, vanessa and GG realized they needed to find proper mentorship and training, and why they traveled to Salem for a masterclass in witchcraft.

“They’re so into it,” Julia share. “As we got to know them, we realized that their curiosity to connect with the spirit realm and paranormal and supernatural exploration was so much deeper than ghost hunting. It’s a lot about loving themselves, and them finding their inner strength and power.

She added: “It’s entertainment first, but there’s a real personal spiritual journey that they both have together. It’s so emotionally raw that it really created such a beautiful narrative. It’s it’s a lot about women’s empowerment.

Not so long ago, vanessa open on his ability to talk to ghosts.