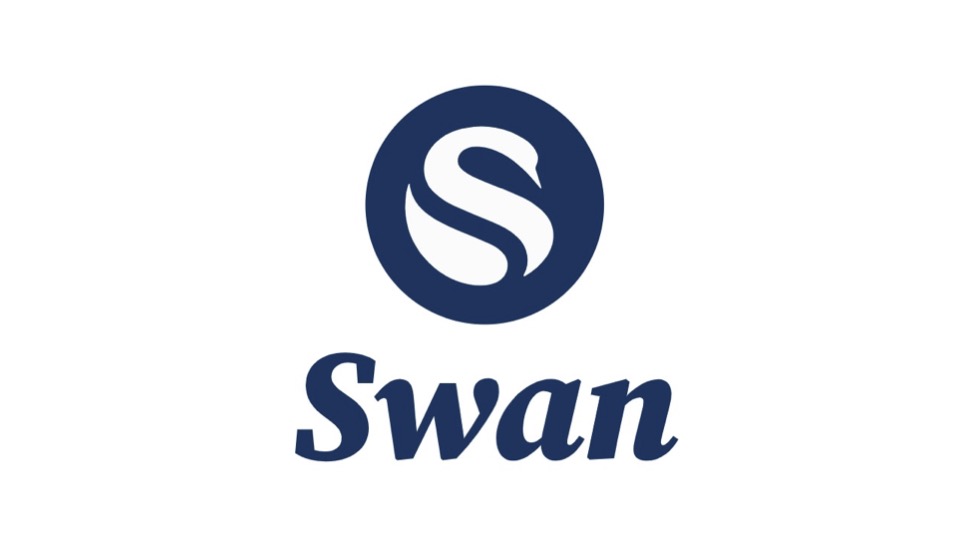 We believe education is the foundation of the Bitcoin journey, and the environmental argument made here is a powerful one. This film addresses the misconceptions about Bitcoin’s energy consumption.

This Machine Greens, presented by Swan Bitcoin, is a documentary that explores Bitcoin’s complex and nuanced relationship with energy. The film is directed by award-winning British filmmaker Jamie King and produced by Enrique Posner. The film will premiere on Swan’s YouTube channel at 9:00 p.m. EST on Tuesday, September 14, and will now be available on thismachinegreens.com.

“We believe education is the bedrock of the Bitcoin journey, and the environmental argument made here is a powerful one,” says Cory Klippsten, CEO of Swan Bitcoin. He added, “This film addresses misconceptions about Bitcoin’s energy consumption and demonstrates that Bitcoin mining is actually a net positive for the environment.”

Based on the principle that using energy goes hand in hand with progress, This Machine Greens sees a way forward in producing cleaner energy. Bitcoin, he says, could help achieve this. The film’s exploration of the early history of money also highlights Bitcoin’s role as part of a larger history in the lineage of currencies structured around energy.

This Machine Greens features interviews with experts like Lyn Alden, Senior Economic Advisor for Swan Bitcoin; Meltem Demirors, CSO of Coinshares; Nic Carter, Castle Island Ventures partner; Caitlin Long, CEO of Avanti Financial Group; Alex Gladstein, CSO of the Human Rights Foundation; Samson Mow, CSO of Blockstream; Greg Foss, CFO of Validus Power; and evangelist Hass McCook. Not only do they dispel major misconceptions about bitcoin and bitcoin mining, but they create a compelling argument that bitcoin is a “greening machine”, paving the way for conversations about the future of bitcoin and its positive role in the environment.

This Machine Greens was crowd-funded and the production team was paid almost entirely in Bitcoin – with the particularity that the appreciation in the price of Bitcoin during the production period resulted in a budget surplus in US dollars which will be applied to King and Posner. next feature documentary together, TRUST (trust.film) – a film that will delve deep into the prehistory of Bitcoin and its growing relevance amid a crisis of authority and institutions.

Jamie King is an award-winning British filmmaker and podcaster. His Steal This Film series (2006-2010) was one of the most downloaded documentaries of all time and was officially selected at Sheffield Docfest and shown at the Singapore International Film Festival, SXSW and many other festivals of movies in the world. From 2009 to 2014, Jamie created and ran VODO, a peer-to-peer film distribution platform that pioneered the crowdfunding model for creators; and from 2012 to 2014, he was a Media Evangelist at BitTorrent Inc. His podcast, Steal This Show, interviewed many thought leaders in the information technology field and reached the milestone of more than two million listeners. Jamie holds a PhD from the University of Southampton (UK) for his study of Internet history.

Enrique Posner is a graduate of Northwestern University in Chicago with a degree in communications; he has over 15 movie credits. With a long career working with big names in the industry like Milos Foreman, Guillermo del Toro and Pedro Almodovar, Posner has multiple Oscar and Golden Globe nominated projects under his belt. In 2001, Posner became studio head and served as managing director of Warner Bros. Pictures International Spain and was responsible for the theatrical distribution and marketing of over 100 studio films, including the Harry Potter and Matrix series, among others.

Enrique is currently developing a film version of the bestselling British young adult novel The Summer of Impossible Things and has teamed up with John Turturro, Robert DeNiro, Spike Lee and Tribeca Films to produce Howard Beach. He also has a limited series in development, Is There No Place On Earth For Me based on the Pulitzer Prize-winning book.

Share the article on social networks or by e-mail: