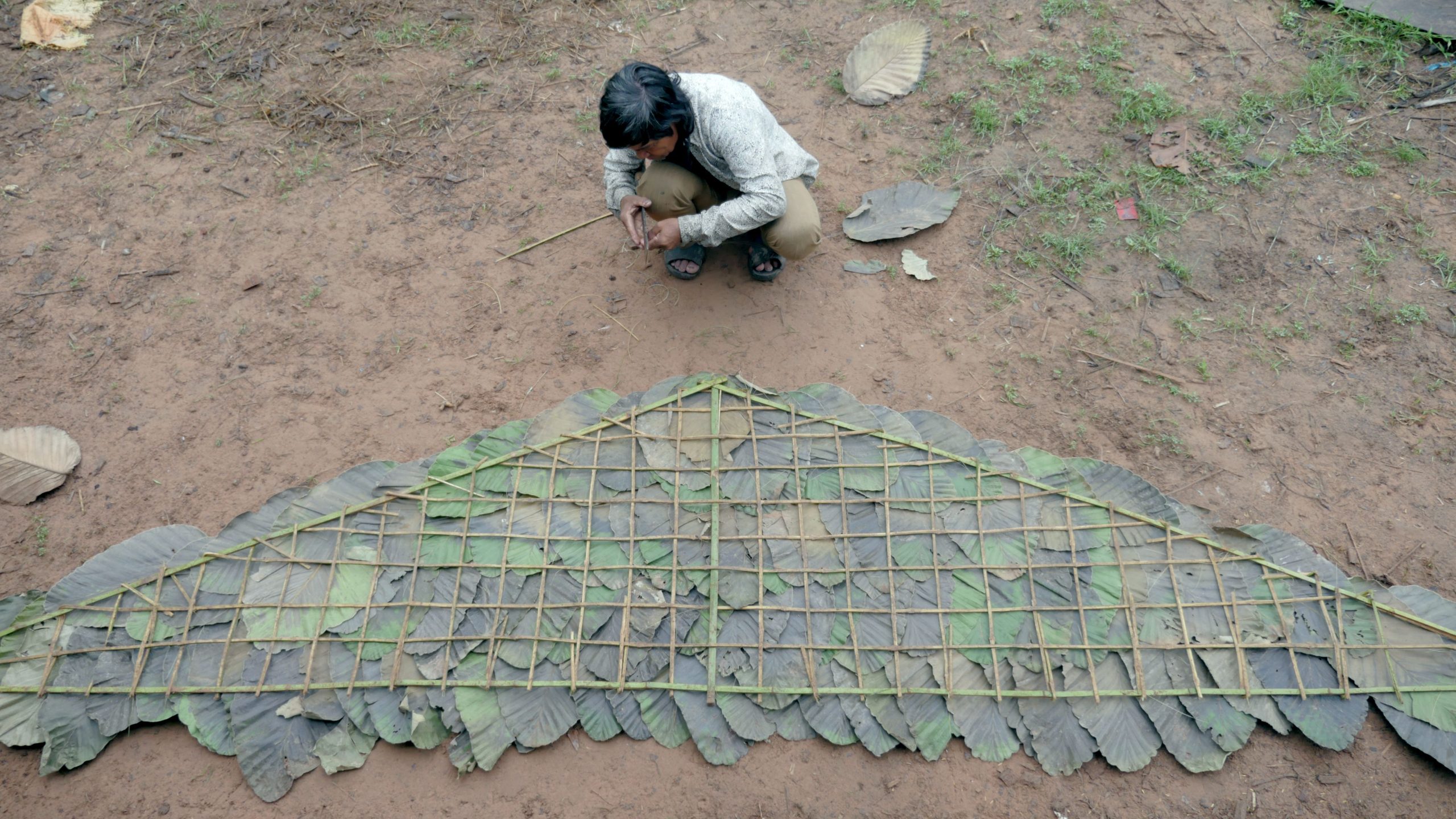 The Sundance Institute announced the latest round of beneficiaries of its Documentary Fund. Eighteen projects at different stages of development received a total of $590,000, funded by various institutional and individual donors. The grants do not come with any restrictions on use. Past films supported by the fund include Hale county this morning, tonight, hour, and Collective.

Supported projects include The language of waterabout an indigenous woman in Cambodia trying to rebuild her life after her home was destroyed by the construction of a dam; Therapy, on gay conversion therapy in Israel; and black mothersfollowing two black women fighting against police racism in the United States.

The Sundance Institute is also accepting applications for the next funding cycle until July 26.

The recently announced recipients are: