A special screening of “California’s Forgotten Children”, a film about child victims of sexual exploitation and human trafficking, was screened at San Rafael Elks Lodge #1108 on November 2, 2022. 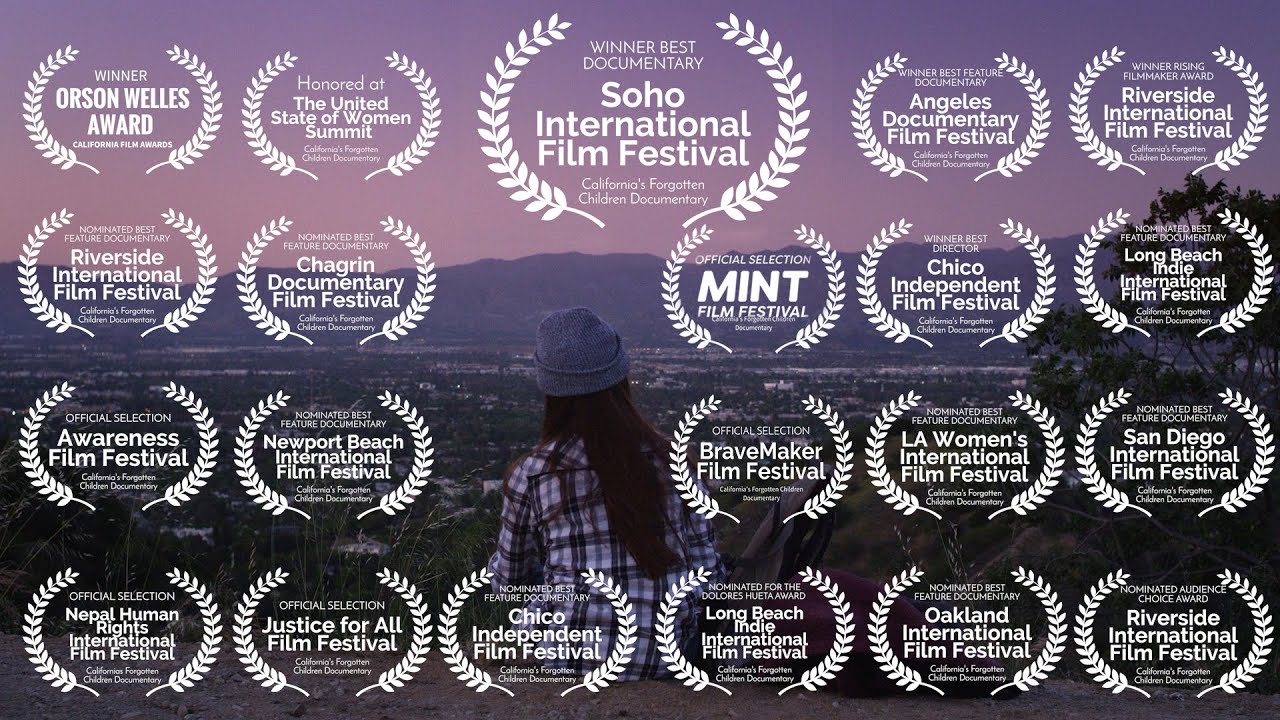 “California’s Forgotten Children” is an award-winning feature-length documentary directed by Melody C. Miller and, according to the documentary’s website, exposes the commercial sexual exploitation of children in California.

The survivors featured in the documentary share their individual stories and help the viewer better understand this hidden world. Available online, the film can be shared with children who may also face such issues themselves, wherever they live.

The resilient survivors featured in the film have overcome the commercial sexual exploitation they experienced as children. They are now changing the world by ensuring that no child is left behind.

Current statistics and perspectives on the sexual exploitation of social service, law enforcement, advocate and child protection professionals were also presented in the film.

Through their honest and personal stories, viewers can see the real world of sex trafficking as they learn about all aspects of commercial sexual exploitation. The film presents a better understanding of this crime and encourages people to take action against injustice, violence and slavery, and to protect children from rape in the home.

Viewers also develop empathy for children wrongfully arrested for prostitution and learn how to help survivors on their path to freedom. Hope and inspiration are found through these survivors who have overcome incredible trauma and are now leaders in their communities.