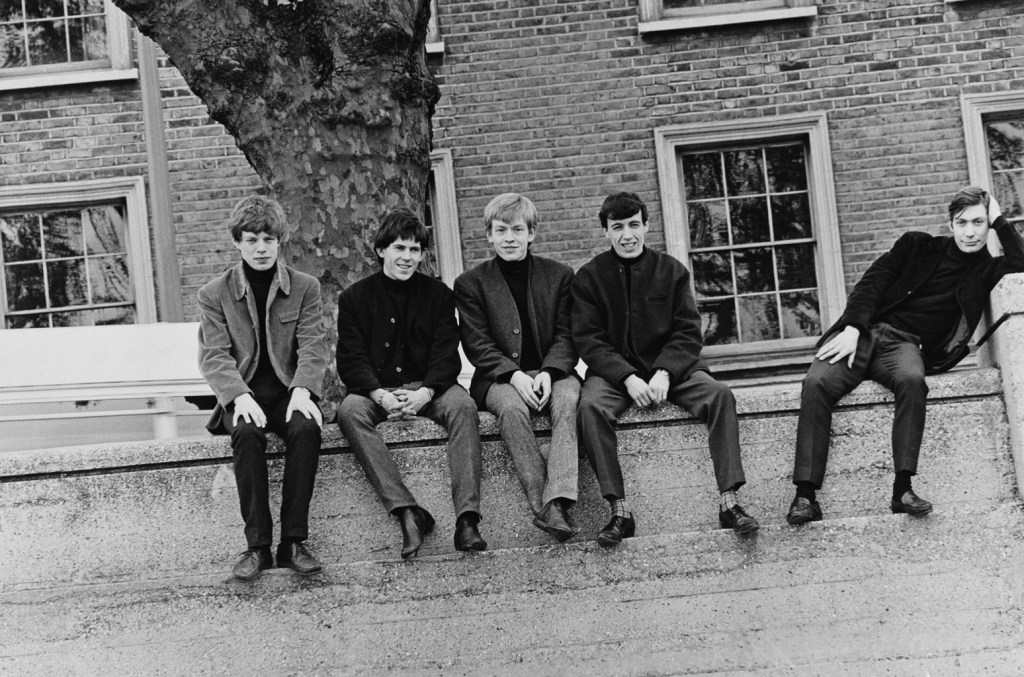 The Rolling Stones will be the subject of a world-exclusive four-part film series produced by Mercury Studios for BBC Two, the advertised network Thursday (March 31). The film series, titled My Rolling Stone Lifewill be part of a season of programming across television, radio and digital platforms celebrating the legendary group’s 60th anniversary.

The band’s first official gig was on 12 July 1962 at the Marquee Club in London; the in-depth series will explore the whirlwind career that followed, taking a look at each member individually through their musical lens. The hour-long films will feature an intimate portrait of each member, Mick Jagger, Keith Richards, Ronnie Wood and Charlie Watts, delving deep into their personalities, passions and memories.

The films will also include never-before-seen footage and exclusive stories from the surviving band members, and because he sadly passed away in August 2021, Watts’ story will be told by his fellow band members, musical peers and admirers, plus archival interviews of the drummer. Special guests such as Steven Tyler, Tina Turner, Rod Stewart, Slash, Chrissie Hynde and PP Arnold will be featured in the film series, sharing how they were inspired by the band.

My Rolling Stone Life will be directed by award-winning filmmakers Oliver Murray and Clare Tavernor, and will air on BBC Two and BBC iPlayer this summer and be distributed internationally by Mercury Studios. Joyce Smyth, the Stones’ manager, had a few words to share about the series: “We are delighted to celebrate sixty years of the Rolling Stones with these four films which give fans around the world a new and fascinating look at the group. .”

The BBC will also produce a world exclusive two-hour audio documentary for BBC Radio 2 entitled Roll with the stones, which will tell the band’s story through never-before-seen interviews, as well as rarely heard music, performances and interviews with band members and former members Bill Wyman, Mick Taylor and Brian Jones. A companion series, “Rolling with The Stones Raw”, will be exclusively available on BBC Sounds.

Special BBC programming won’t be the only way the Rolling Stones are celebrating their monumental anniversary. Earlier in March, the band announced a brand new tour – summer 2020 will see the rockstars perform 14 shows across Europe as part of their Sixty tour, which kicks off at the Wanda Metropolitano Stadium in Madrid, Spain on June 1. The tour includes stops in Munich, Liverpool, Amsterdam, Vienna, Paris and London. The Royal Mail is also honoring the Stones’ birthday by rolling out 12 commemorative stamps.

The BBC film series and radio documentary will be released this summer.