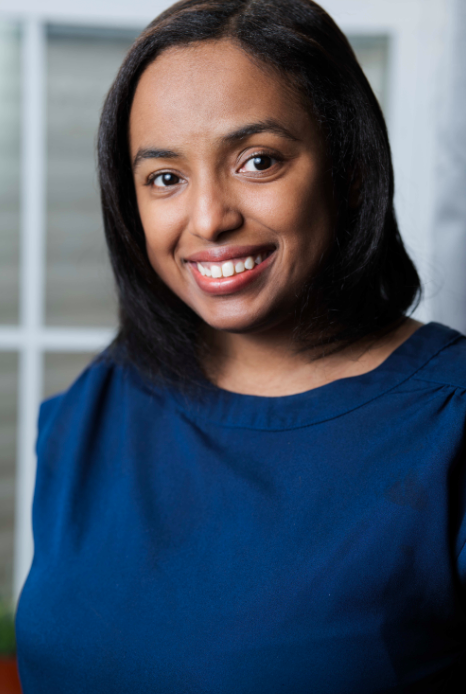 Anthony Crawford was one of the wealthiest men in Abbeville, South Carolina, with over 400 acres of land; his farm was prosperous and self-sufficient. Crawford employed the black community. Anthony Crawford was murdered on October 21, 1916 by a mob of over 200 white men, then they lynched him. HOBO is filming a documentary Crawford: the man the south forgot follows the 14-year journey of his great-granddaughter Doria Dee Johnson as she pleads for the city to recognize the lynching and create a memorial in her grandfather’s name. BGN spoke with HOBO Films Head of Development, Editor/Producer Tiffany Jackman, about her process of uncovering this powerful story.

How did you find this story?

I’ve been working with HOBO movies for about a year on this show called The system, which deals with how minority teenagers are targeted for the same things as their white counterparts, but minority children are placed in the prison system. Howard Bowler, who owns the HOBO movies, had all of this footage on a hard drive from 2002. He really wanted the movie made, so he asked me to look at the footage and see if we could finish this story.

It was hours and hours of images. I researched the story further, and it was like looking at gold. It’s such a rich story. This family deserves to have that story there. That’s what attracted me. I wanted to finish it for Doria and the family.

Living with the hours of footage of this brutal lynching must have been traumatic. How long have you worked on this project?

About a year or two. The main thing was that I find the story. Within hours and hours of footage, there were so many storylines I could have shot down. Like, the need for reparations, even if it’s not for America in general, just for this one family. There were so many different angles. But the storyline that I was able to create a full arc of was the need for the city to recognize this man, what he contributed to the city, and how great he was.

How were you able to feed yourself in the face of this brutal content?

wow. Well, as for feeding myself… Because it was heavy, some days I just had to take a break. I would work on something fun, like shooting a music video. Sometimes you have to walk away because it’s… a lot, you know. To say it’s still…I mean to compare that to everything that’s still going on in the world right now in America…it’s a lot. Sometimes I just needed to take a walk. 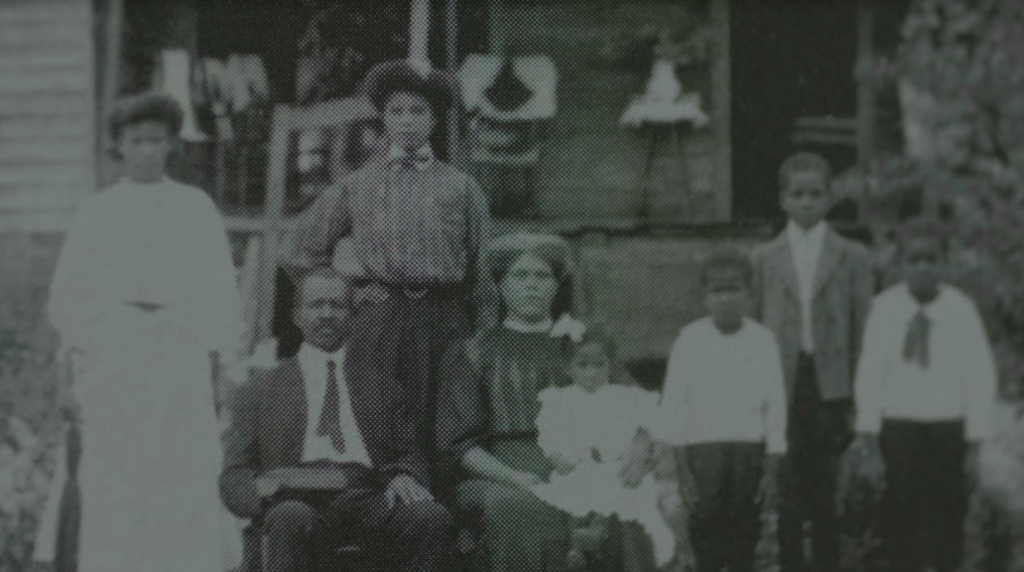 It’s amazing how in less than 30 minutes this documentary engages audiences while providing solid proof of why the black-white wealth gap in America exists. Not only are you a gifted producer, but you are also a talented editor! Did you learn your editing skills at NYU or working in advertising?

I think it’s a combination of both. NYU taught me how to tell stories, create a story, find your protagonist and have them fight for something throughout the film. Doria was such a strong protagonist. The public wants to come alongside her as she tries to do what she has to do. This skill comes from my film training. Now, when it comes to turning a story into a succinct piece, that comes from advertising. It was imposed on me that I needed to tell a story in 30 seconds. So trying to tell something in 30 seconds, and now I have a 30 minute movie, that’s a lifetime in my book.

After dealing with these images all this time during editing, what was it like going to Abbeville to get a B-roll? Have you ever been to South Carolina?

I had never been there before. I grew up in Atlanta, but my family that was in America was in New York so I’m sure I walked past it but it never stopped in Abbeville. I felt like I knew the city from all the sights and heard all the stories, but I had never been there. I was a little… I don’t know. I would say uncomfortable. I didn’t know what to expect going there. But when I went there, everyone was lovely. Like, it was like your “typical Southern hospitality”. Everyone is so nice and all that. But at the same time, I will say, I would only keep them at a distance. And the reason is, like, everyone’s so nice, but at the same time, in the middle of town, there’s this huge Confederate monument. As the whole city is centered around this huge Confederate monument. So I’m like, okay, I really want to love you, but you’re okay with that. It’s a historic city, and that’s the whole point of the film. They are proud of the fact that they have all these colonial type houses, and this is this town where the civil war really started and ended. This city is this giant landmark, it’s true, but yet they don’t want to talk about Anthony Crawford. They want this very idealized southern town with the plantation houses, nice, right? Yeah, but there’s something down there that I didn’t trust, and I wanted to be back at my hotel by a certain time.

Well, I think it’s energetically significant, especially because Anthony Crawford ran for his life and then was dragged and beaten to death downtown. To be a black woman telling this story – thank you for doing the emotional work, for holding the space and for testifying. It is a documentation that we will have forever.

How does Anthony Crawford’s story of his success as a business owner 100 years ago affect you as a black producer today?

It was possible for blacks to succeed. He did it all on his own. There was some debate whether he was born in slavery or just after slavery ended, but either way he came from very humble beginnings and was able to amass so much wealth, and that wealth could have be passed on to his family. If it could come from there, then what excuse do I have for not working hard and getting where I need to be?

Meanwhile, the black community invested in Anthony Crawford’s talent and he flourished. What can we do as a community to support HOBO Films?

Watch the movie. We want to distribute it to as many people as possible. Let the industry know that films like these exist and that there are people who want to see them. If you stream and support the show, it gives us the opportunity to create more content. I want more black people, people of color in general, to watch this and realize, hey, you can do something. Look where he came from and did something with himself. Be proud of your past.

The HOBO Films documentary Crawford: The Man the South Forgot is currently airing on Kweli-TV, a black woman-owned streaming service

Link to the movie: