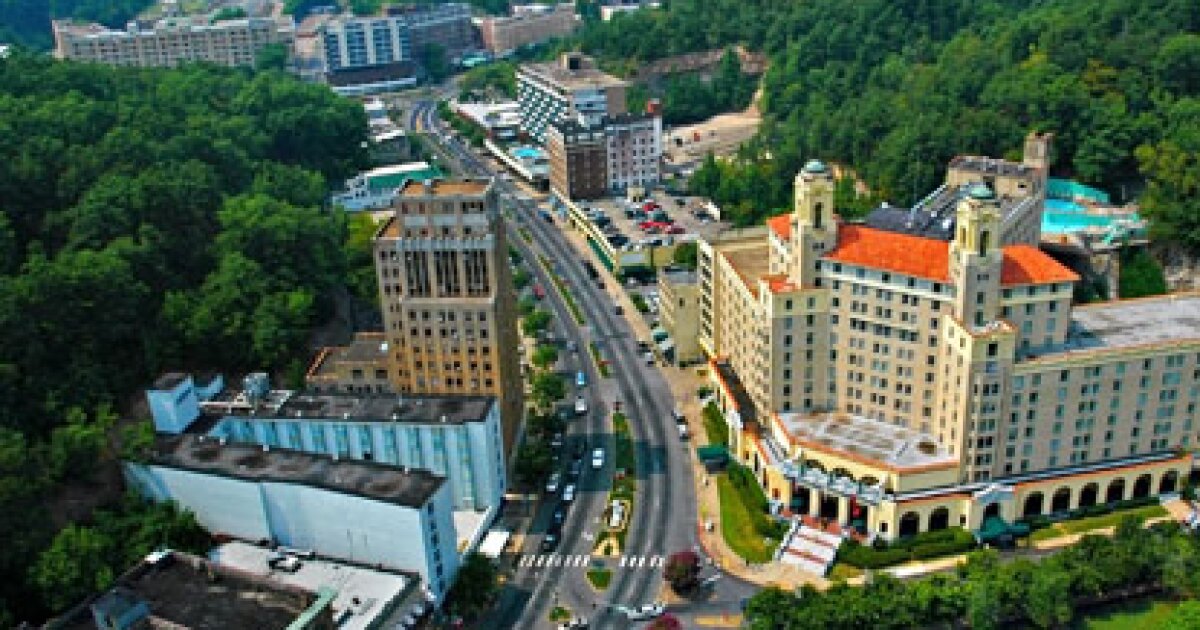 The Hot Springs Documentary Film Festival (HSDFF) returns October 7-15 and will be held at the Arlington Resort Hotel & Spa. Oaklawn Racing Casino Resort will be the presenting sponsor of the 31st annual festival.

“We are all very happy to return to the longtime home of the film festival and its undisputed epicenter at the Arlington Resort Hotel & Spa. This will be a continuation of the process we began last year to return to theater screenings and in-person events as our moviegoers and filmmakers have known and loved for three decades now,” said HSDFF Festival Director Sheryl Santacruz.

“This year’s winners are also especially special for Hot Springs. Choy has made an indelible impact through his pioneering and activist cinema, and we can’t think of a better recipient for this year’s award. And, of course, the Renaud brothers’ contributions, not just to the Arkansas film community but to non-fiction storytelling in general, are immeasurable; we are proud to rename this award in honor of Brent,” she added.

Passes to attend the festival are currently on sale, with a full program announcement and individual tickets going live in mid-September. For more information on the Hot Springs Documentary Film Festival or to purchase tickets, visit: www.hsdfi.org.

The HSDFF is the oldest documentary festival in North America and is an Oscar-qualifying festival for “Documentary Short Subject” by the Academy of Motion Picture Arts and Sciences.