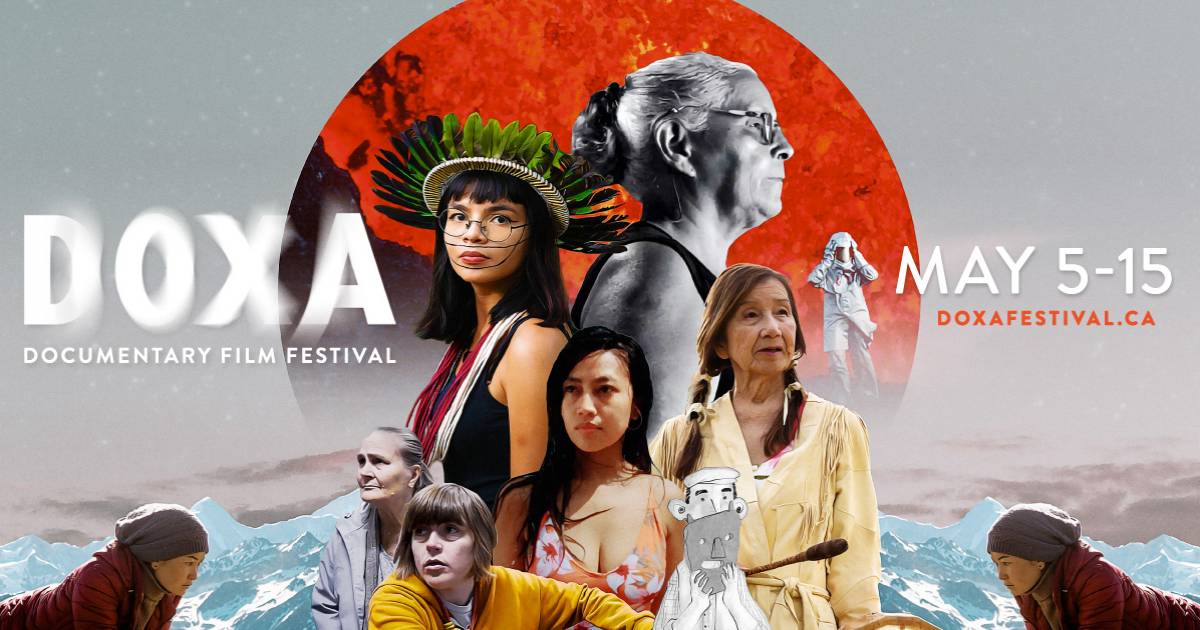 the DOXA Documentary Film Festival announced the lineup for its 21st annual event, taking place May 5-15 at various venues across Vancouver.

The festival will present 55 feature and medium-length films, 24 short films and pre-recorded and live Q&As. It will also include opportunities for filmmakers, audiences and industry professionals to connect, both online and in person.

Two highlights of DOXA 2022 are the programming streams Memory and archives and Landscapes of Resistance. “The affective and political potential of archival materials is at the center of the Memory and Archives Spotlight program,” reads a press release issued today. “The films in this program confront personal, historical and mythical memory in order to reach a deeper understanding.”

Among the films of the Memory and Archives program will be Tomasz Wolski 1970, who uses puppets and stop-motion animation to depict the Polish government’s violent response to public protest; Vancouver’s Sara Wylie’s A more radiant sphere, on the work of Canadian poet and activist Joe Wallace; and Alain Gomis Rewind and Playwhich “subtly deconstructs the systemic racism and legacy of colonialism at play when jazz icon Thelonious Monk visits a Paris television studio in 1968”.

Other films in the Memory and Archives program include Karim Aïnouz sailor of the mountainsby Robin Hunzinger Ultraviolet and the Blood Spitter Gangand Trinh T. Minh-ha What about China?.

According to the press release, Landscapes of Resistance is “a collection of films rooted in stewardship and grounded in political freedom. The films in this Spotlight are vivid reminders of the ongoing effects of colonialism, systemic oppression and environmental destruction in British Columbia, across Turtle Island, and around the world.” Selections in Landscapes of Resistance will include Ali Kazimi Beyond Extinction: The Resurgence of Sinixtby Luke Gleeson DƏNE YI’INJETL-The dispersion of manthat of Alex Pritz The territoryby Marta Popivoda Landscapes of Resistanceand two short films by Alanis Obomsawin.

As announced last week, special festival presentations will include Sara Dosa fire of love, Colin Askey Love in the time of fentanylby Henri Pardi Dear Jackie, and former DOXA local Teresa Alfeld’s Doug and the slugs and me.

For more information about the DOXA Documentary Film Festival and to purchase tickets, go to here.