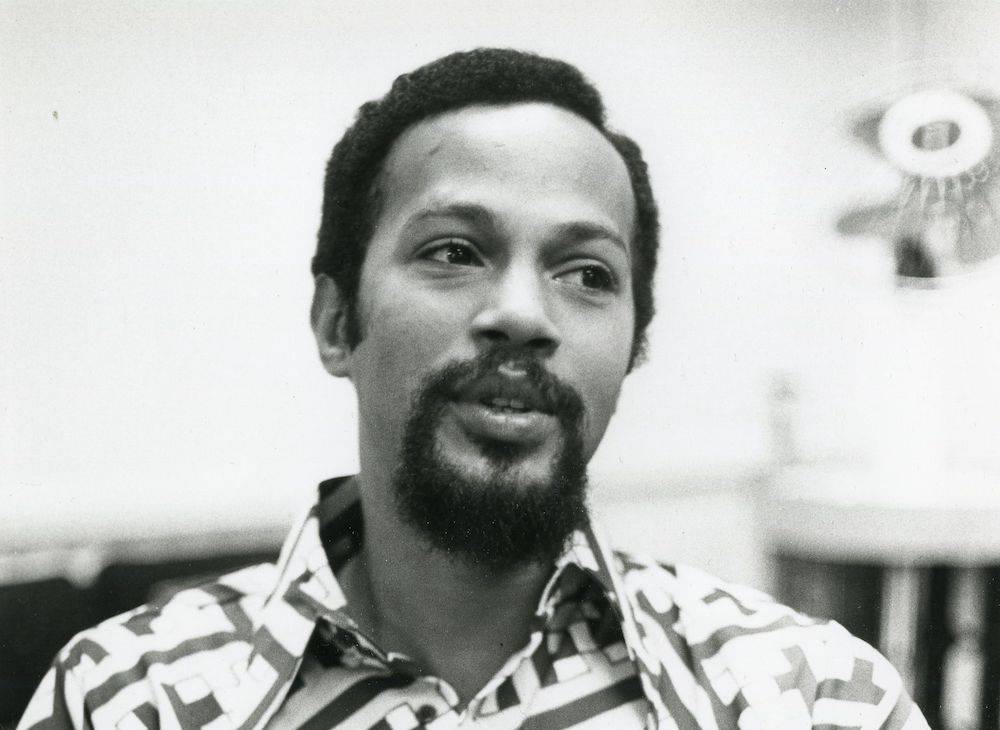 A documentary called “The Sound of Philadelphia” is in development by Warner Music Entertainment, Warner Chappell Music and Imagine Documentaries. The film focuses on the 1970s “Philly Soul” sound developed by Jamaican songwriter and producer Thom Bell and associates Kenny Gamble and Leon Huff. The trio were known as ‘The Mighty Three’ and they created a sound characterized by the lush, soulful orchestrations of many of the era’s most popular R&B tracks, including the O’Jays’ ‘Love Train’, “If You Don’t Know Me Now” by Harold Melvin and the Blue Notes, “Me and Mrs. Jones” by Billy Paul and “TSOP” by MFSB and the Three Degrees. The sound dominated radio broadcast in the United States in the 1970s and has been a major influence on all R&B music since then.

Thomas Randolph Bell, singer, songwriter and record producer, was born in Jamaica and raised in Philadelphia. A classically trained musician, Bell sang with Gamble and Huff, as well as Hall & Oates’ Daryl Hall, in high school. He worked as a session player and arranger at Cameo Records, where he made his first break into soul music. After being introduced to local band “The Delfonics” in 1967, he produced two singles for them on the “Moonglow” label. The recordings brought recognition for his talents as a producer, and he was instrumental in securing a number of hits for the group, including “La-La (Means I Love You)” and “Didn’t I (Blow Your Mind This Time)”. who received a Grammy nomination in 1970.

Bell joined a record production company run by Gamble and Huff and worked there as an arranger for artists like Archie Bell & The Drells, The O’Jays and Dusty Springfield. He also arranged hits like the O’Jays’ “Back Stabbers” on the Philadelphia International Records label, established by Gamble and Huff in 1971. The three later started a music publishing company for their songs called “Mighty Three Music” .

Bell then produced The Stylistics for Acvo Records, then joined Linda Creed to become one of the leading songwriting teams for soul music at the time and wrote the hits “Stop, Look, Listen (To Your Heart)”, “You Are Everything”, “Betcha by Golly, Wow”, “Break Up to Make Up”, “You Make Me Feel Brand New” and “I’m Stone in Love with You”.

Bell then agreed to produce The Spinners in 1972 after leaving Motown Records and joining Atlantic Records. Bell and The Spinners went on to collaborate for seven years on eight original anthems. He produced five gold albums for the group and achieved chart success with the singles “I’ll Be Around”, “Could It Be I’m Falling in Love”, “Games People Play” and “The Rubber Band Man”. Bell received a Grammy Award for Producer of the Year in 1972.

During his career, Bell produced scrapbook with Dion Warwick, Johnny Mathis, Billy Paul, Ronnie Dyson and Anthony & The Imperials in the mid to late 1970s. In 1982 he found success with Deniece Williams with the remake of “It’s Gonna Take a Miracle” and in 1990, Bell got his second number 1 pop hit with James Ingram on “I Don’t Have the Heart”. He worked with Elton John, whose EP, ‘The Thom Bell Sessions’, featured The Spinners and in the 1980s produced songs for The Temptations, Phyllis Hyman, Dee Bridgwater, reuniting the Stylistics in 1981 .

Bell was inducted into the Songwriters Hall of Fame in 2006.