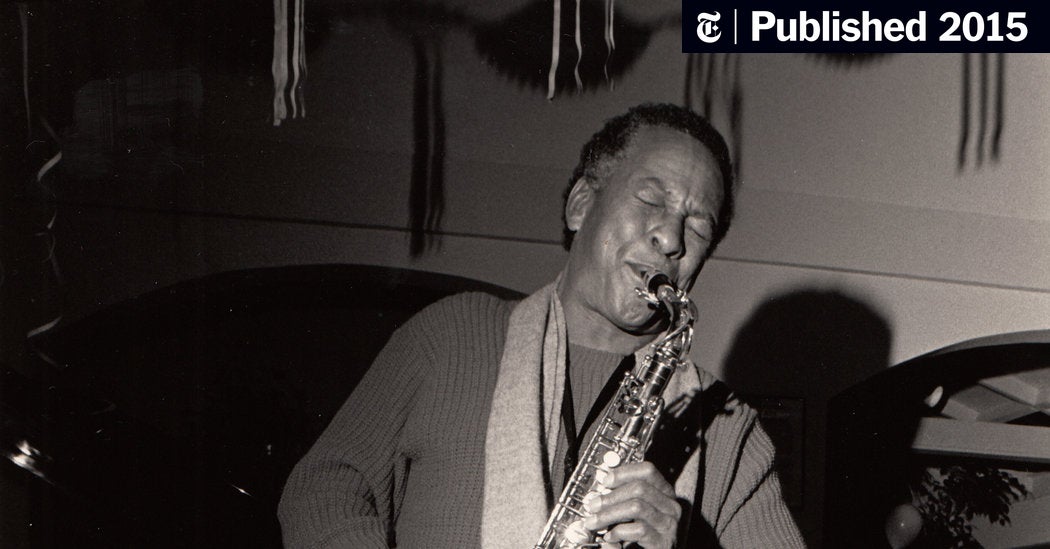 Review: ‘Sound of Redemption’ traces Frank Morgan’s journey from jazz musician to prisoner and back

In the 1950s, some jazz musicians thought they couldn’t get that Charlie Parker “happy-sad feeling” without using drugs. So says a friend of saxophonist Frank Morgan in “Sound of Redemption”, a documentary that revels in joy despite some very sad events.

Mr. Morgan was born into music. His father was a professional musician who played his guitar while pressing it against his pregnant wife’s belly, and later played through his son’s crib. Mr. Morgan was an accomplished saxophonist by the time he was a teenager; it is said that when he performed with Billie Holiday, his music brought him to tears.

His fame grew, as did a heroin addiction. His drug use was soon financed by crime, and for about 30 years he went back and forth in prison. After his last stint he was released and continued to record some of his best work.

The film, directed by NC Heikin, traces Mr. Morgan’s career with beautiful black and white photography and newsreels. These scenes are intertwined with segments from a 2012 tribute concert at San Quentin prison in California, five years after his death.

“Sound of Redemption”, subtitled “The Frank Morgan Story”, is not a hard-hitting exploration. Although the grittier side of Mr. Morgan is depicted, it is not explored in depth. (When an ex-wife says the only way to love Frank Morgan was to “live in a state of exasperation,” you yearn to know more about their marriage and its demons.) Instead, it’s a loving and indulgent tribute to the man, filled with music that goes beyond joy and sadness, and towards something like brilliance.