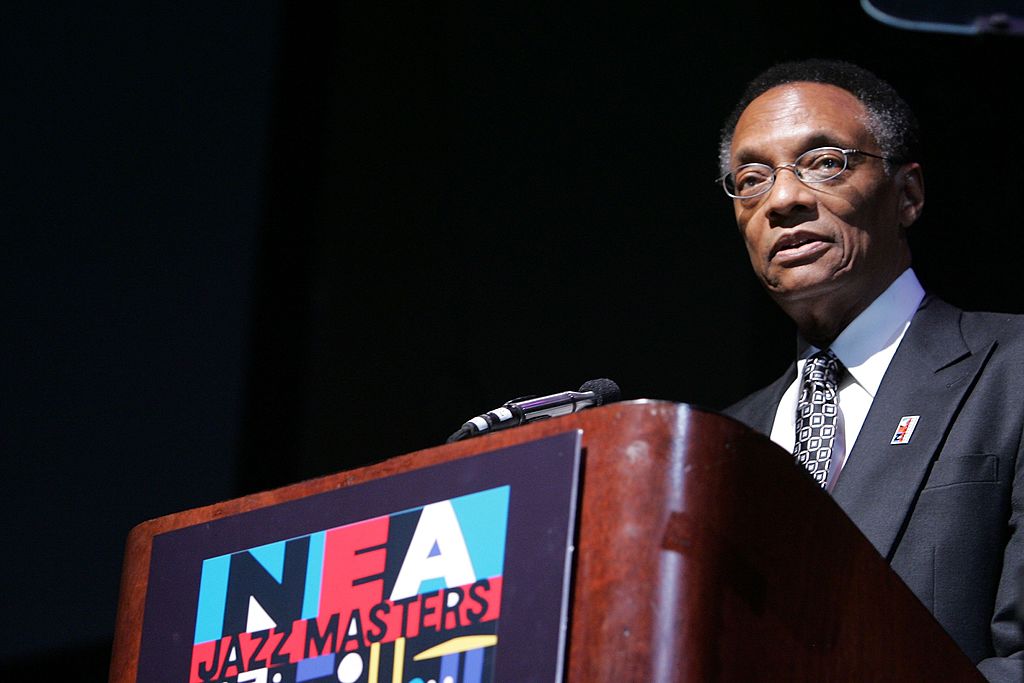 Jazz pianist and Nea Jazz Master Ramsey Lewis has died at his Chicago home at the age of 87, his family announced via Facebook on September 12. As of this writing, there is no word regarding his cause of death.

The decorated jazz musician’s loyal fans are mourning his death, as is his family. His wife, Janet, wrote it thanks to the fans who supported the pianist, “Ramsey’s passion for music was truly fueled by the love and dedication of his fans around the world.”

“He loved touring and meeting music lovers from so many cultures and backgrounds,”

“It was a great pleasure for our family to share Ramsey in this special way with all who admired his God-given talents. We will be forever grateful for your support,” she wrote.

ALSO: Kanye West sever ties with Gap, Adidas: ‘Time for me to go it alone’

The Beginning of “God-Given Talents”

Lewis began playing the piano at age four and played the instrument in church, where his father was the choir director.

What he didn’t know was that he would become a legend in the jazz genre, recording more than 80 albums and winning three Grammy Awards.

During his freshman year in high school, he was invited to join a band called the Clefs. The band mainly performed a mix of jazz and R&B.

That’s when the ball started rolling for Lewis in the jazz music industry. He and two other Clef members formed the Ramsey Lewis Trio.

“I actually owe my beginnings to a guy named Daddy O’Daly, who was a big jazz DJ in Chicago at the time,” Lewis explained in an interview recorded by John Abbey in “Blues & Soul” in 1975. .

O’Daly got Lewis and his bandmates, who went by the name of Ramsey Lewis and the Gentlemen of Jazz, a contract with Leonard Chess, and the rest was history.

Lewis’ family noted his success in integrating different genres of music, as he embraces R&B, pop and Latin music.

Even into his 80s, Lewis has still managed to stay relevant and connect with younger generations. According to the Facebook post, the pianist’s “Saturday Salon” Livestream series has been “critically acclaimed”, his wife said.

However, it is undeniable that he was best known for jazz. He received five honorary doctorates in addition to being named NEA Jazz Master and won the NAACP Image Award for Outstanding Jazz Artist.

In 2007, he received the Legendary Landmark Award for being “one of Illinois’ living treasures”.

Lewis rose to prominence again in 1965 with the release of his singles “The In Crowd”, “Wade in the Water”, and “Hang On Sloopy”.

In 1965, Lewis won his first Grammy Award for Best Jazz Performance Under Small Group or Soloist with a Small Group category for “The In Crowd”.

His next Grammy Award came in 1966. He won Best Performance by a Rhythm and Blues Group – Vocal or Instrumental for “Hold It Right There”.

In 1973, he won his third Grammy Award for Best Rhythm & Blues Instrumental Performance for “Hang On Sloopy”.

© 2015 MusicTimes.com All rights reserved. Do not reproduce without permission.