“What is my job? Capturing images that say something about humanity.” Dogwoof has revealed an official promotional trailer for the documentary film McCurry: the pursuit of color, which will premiere at the DOC NYC Film Festival this month. For the first time, the famous American photographer Steve McCurry opens with the stories behind his iconic images and reflects on the defining moments of his extraordinary life and 40-year career. The fall of the Berlin Wall, climate change, the war in Afghanistan, McCurry has filmed it all. A reflection both on his many professional achievements and on the obstacles he had to face on a personal level throughout his life. These vulnerabilities are what set him on the path to greatness. This new documentary film “celebrates the fantastic career spanning over 40 years of a very private man who, in his own words, describes himself as a visual storyteller and an artist. Wandering the planet transforming the world into an art form , McCurry relentlessly pursues color to showcase human resilience as well as the beauty and diversity of the world around us.” Yes, I will definitely watch it as soon as possible. Documentary films about photographers are always my jam. 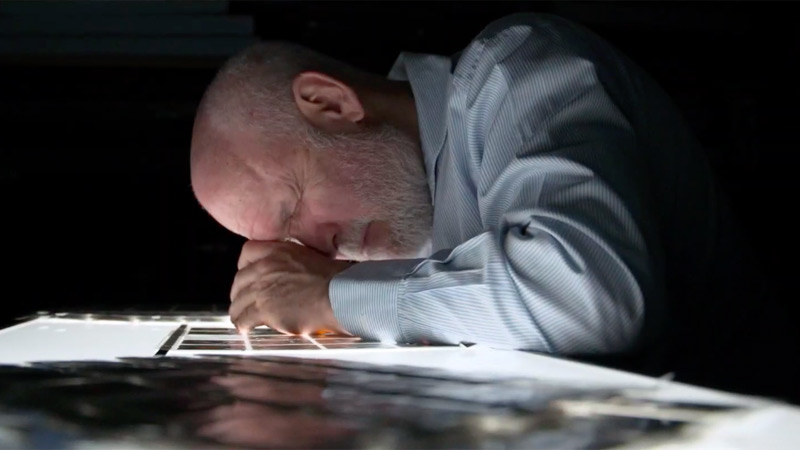 The first intimate feature film by the contemporary photojournalist Steve McCurry. The only thing more poignant than McCurry’s photos is his tumultuous 40-year career, which he spent traveling the world mostly alone, capturing candid snapshots illustrating the complexity of human life. Exclusive interviews with family, friends, colleagues and with the photographer himself bring to life the stories behind some of the most iconic photographs of the 20th century. With unique access to the photographer’s creative process and never-before-seen imagery, we discover how McCurry’s vulnerabilities set him on the path to greatness and witness firsthand his commitment to recording what defines and unites the humanity – a race against time in an increasingly fractured and culturally homogeneous world. . McCurry: the pursuit of color is directed by the French filmmaker Denis Delestracof sand wars, Banking nature, Freight: the actual price of the shipment, The captain’s dream, Sunken Eldoradoand The Golden Shadow previously. It’s premiere at DOC NYC Film Festival later this month. No other release date is set yet – stay tuned.