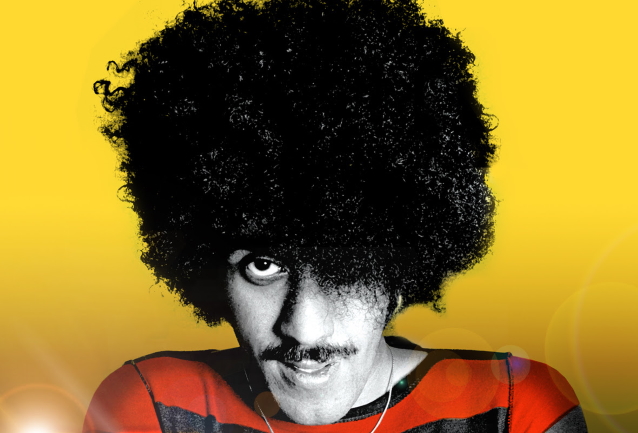 Nowadays, Phil Lynotthe charismatic leader of SLIM LIZZY, remains an outstanding figure in the history of rock music. From the band’s signature twin lead guitars to Lynot‘s ability to lyrically capture working-class life, his influence has been undeniable for generations of rock musicians and bands.

November 5, Mercure Studios celebrates its legacy with the digital video release of “Songs While I’m Away” — a documentary film by Emer Reynolds tracing the life of this icon.

Told through interviews with SLIM LIZZY band members, colleagues, family members and anecdotes from the man himself, “Songs While I’m Away” draws a portrait of Lynotfrom a young black boy living in working-class 1950s Dublin to Ireland’s first rock star. The film focuses on some of his signature songs, from the initial success of “Whisky in the Jar” to the hits of the mid-1970s “Jailbreak”, “Waiting for an alibi” and of course, “The Boys Are Back in Town”which reached No. 1 in Ireland, No. 10 in the UK and became a hit in the US and Canada, exploding SLIM LIZZY to international stardom. As a songwriter and poet, Lynot infused his roots into these songs, creating narratives that fans everywhere could relate to.

Unfortunately, the world has lost Phil Lynot in 1986, three years after SLIM LIZZY broken. However, he will always be remembered for his music and his contributions to rock ‘n’ roll, and he is even commemorated with a historic life-size statue in Dublin. “Songs While I’m Away” reinforces his importance as a musician and artist.

“Songs While I’m Away” is a World production in collaboration with Fis Eireann/Ireland Screen. It is produced by Alain Maher and John Wallace for Cowtown Pictures and Peter Worsley for Eagle Rock Movies and led by Emer Reynolds.