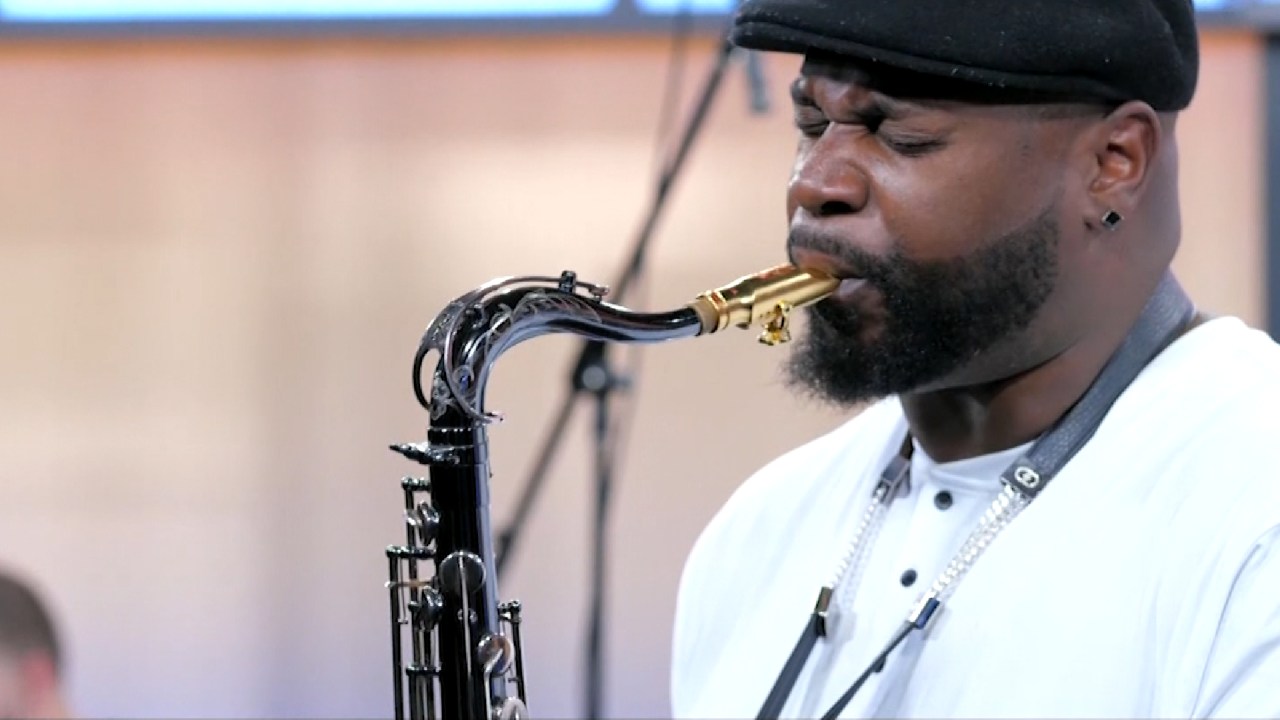 ROCHESTER, NY (WROC) — The smooth sounds of saxophonist and composer Judah Sealy are now No. 1 on Billboard’s Smooth Jazz charts. The results are released on Wednesdays, but Sealy confirmed to News 8 on Tuesday that when they were released, her song titled “Stylish” would top.

The track was recorded and produced by Sealy himself, but as of December 2021, he and his band of featured local musicians are performing on the News 8 Songs from Studio B series. Then his song was #14 on the charts, and earlier this year, but Sealy’s “Stylish” was No. 9, and its guitarist, Deepak Thettu, also had a release with “Follow your Heart.”

“We all struggled with it, with different things,” Sealy said in January. “And one of the things that I always struggled with was confidence, believe it or not, in my self-image. And so I wanted to do a song that when I heard it, I would feel a certain way, you know, or he would pick up a certain emotion or make me feel that emotion.

“That’s how we feel like we’re doing something that connects with people and gets official recognition and that’s encouraging,” he said. “And it’s also encouraging if not if the billboard never says anything but some people appreciate it and it’s just a good feeling. It’s a good feeling.