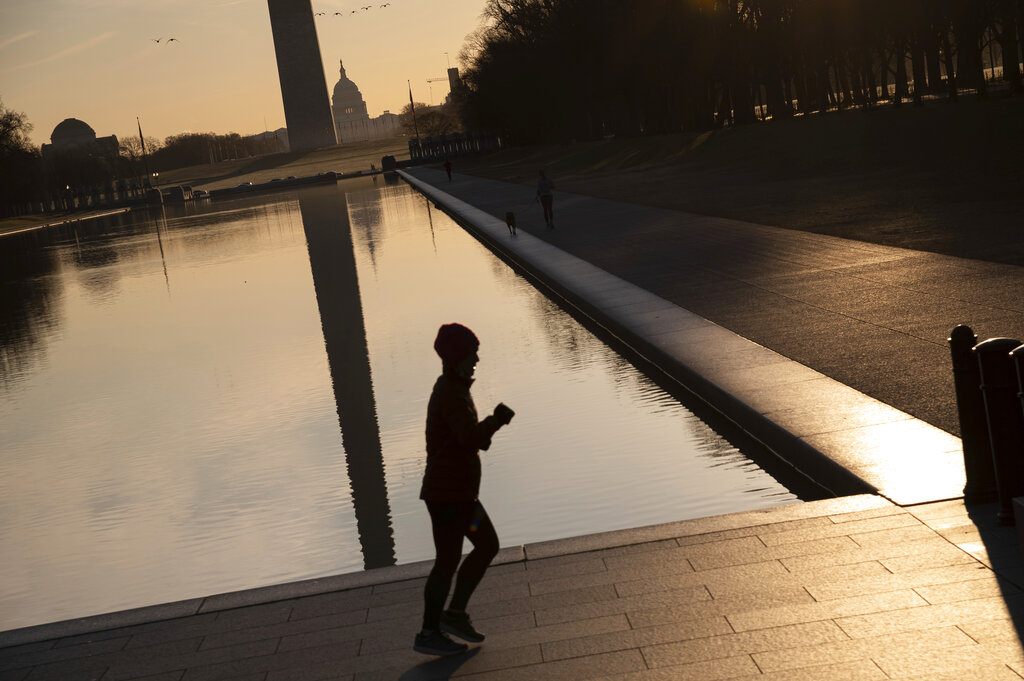 Plans are underway to launch a new documentary film festival in Washington, DC in June 2023, with a launch event taking place later this month.

Jamie Shor, president of PR Collaborative, and Sky Sitney, director of the film and media studies program at Georgetown University, are the founders of the new event, called DC/DOX.

The announcement comes after AFI announced earlier this year that it would merge AFI Docs this year with AFI Fest in Los Angeles in November.

“Washington, DC has always been a vital home for cutting-edge documentary films,” Sitney said in a statement. “With the explosion of non-fiction storytelling in recent years, we wanted to create a new space to showcase this vital work.”

Shor, whose company had done public relations for AFI Docs, said the festival “will serve as a critical market for the launch of high-profile documentaries in the nation’s capital.”

AFI announced in February that it would be presenting AFI Docs at AFI Fest “due to continued uncertainty due to the pandemic.”