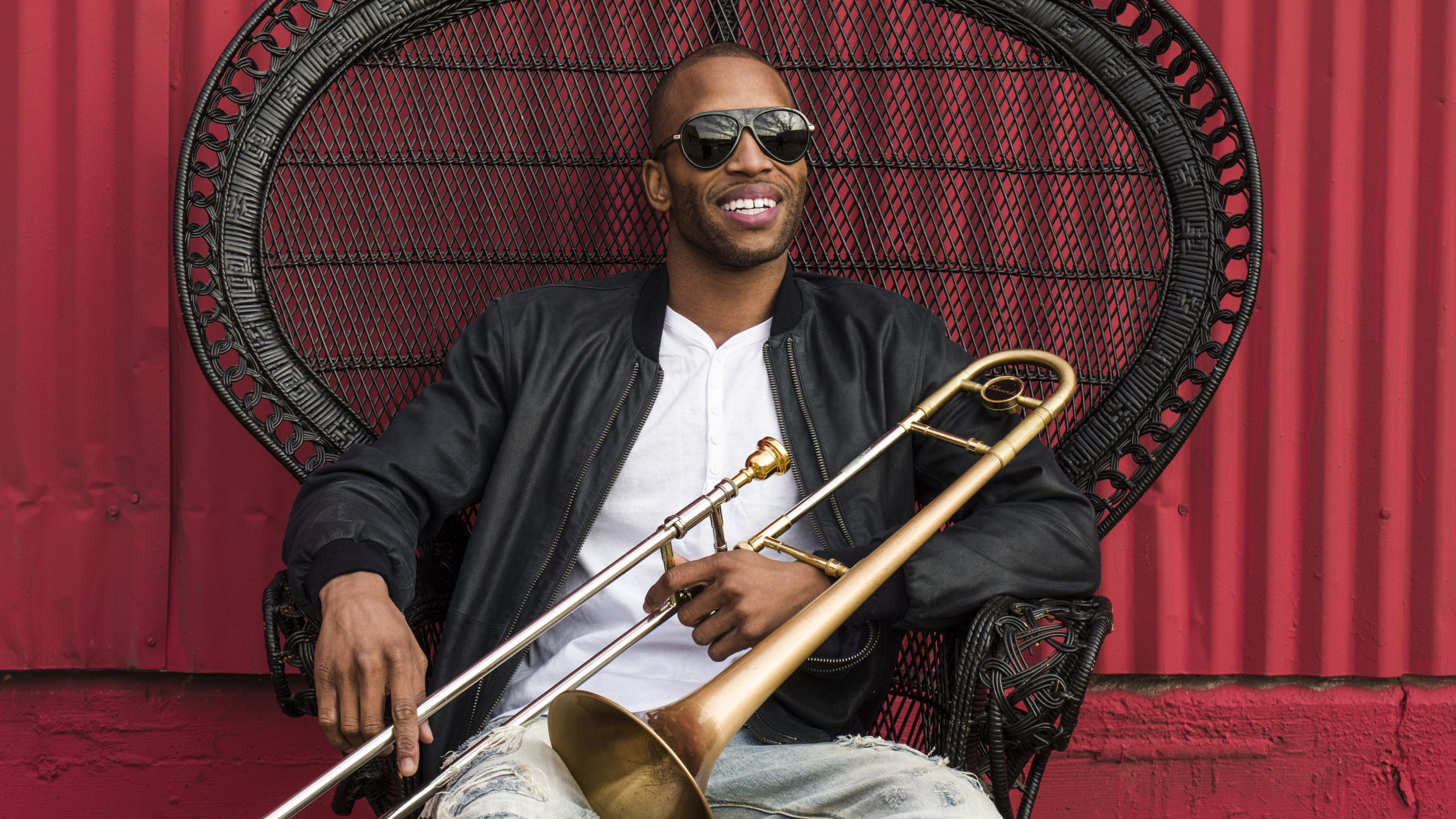 Andrews’ prolific career and deep pride in his hometown’s unrepeatable culture made his status as a New Orleans legend irrefutable.

Andrews grew up in the Treme district, one of America’s oldest black neighborhoods and an epicenter of New Orleans jazz. He started playing the trombone at the age of four and became so competent that he led his first marching band at the age of eight. Andrews set to work honing his virtuoso-level musicianship, attending the New Orleans Center for Creative Arts.

In high school, he developed his longtime band, Orleans Avenue, and befriended fellow musician Jon Batiste. If the name Batiste rings a bell, then you’re probably thinking of his band, Stay Human’s, for seven years as studio band on “The Late Show with Stephen Colbert,” or perhaps you know him as the latest recipient of the album of the year award at the Grammys for his album “We Are”, to which Andrews also contributed.

Batiste is just one of a long line of notable musicians with whom Andrews has collaborated over the course of his career. These musicians cover a wide range of genres, from rock musicians like Lenny Kravitz and Aerosmithformer Beatle Ringo Starr and R&B artists like Bruno Mars.

These collaborations early in his career helped Andrews develop his own unique musical style, which he coined supafunkrock, an intense hybrid of rock, R&B and swinging NOLA jazz. Andrews first began exploring this style on her second studio album “Backatown” in 2010, which received critical acclaim, receiving multiple Grammy nominations and praise from notable critics.

The collaborations Andrews is most proud of are those with other New Orleans musicians and legends.

On “Backatown”, appointed after a nickname for the Tremé neighborhood in which Andrews grew up, Andrews taps Louisiana native Marc Broussard and legendary New Orleans songwriter and pianist Allen Toussaint. Outside of Louisiana, none of those names seem to carry much weight, but if you’ve ever seen a parent walking around the house humming “Southern Nights” to themselves, you can thank Mr Toussaint for writing this song.

Andrews doubles down on these collaborations in his subsequent albums. His 2011 album “For True” features the electrifying Rebirth Brass Band, 5th Ward Weebie and the Neville Brothers. These collaborations allow Andrews to forge something that is both unique and welcoming, upbeat but not blindingly so, while paying homage to the hometown he is so proud of.

Andrews made it a point to play with other local legends. In addition to the aforementioned Rebirth Brass Band, Andrews has also performed with the beloved and historic Preservation Room Jazz Band and the soul rebelsa group that fuses the NOLA big band sound with hip-hop.

Andrews’ pride in New Orleans goes beyond music. Outside of his career, Andrews has been a leading figure in promoting New Orleans culture. andrew had a recurring role on the HBO drama “Tremé,” a show that explored the lives of neighborhood residents after Hurricane Katrina.

Along the same lines, Andrews contributed to the New Orleans Social Cluba supergroup of famous New Orleans musicians seeking to create a benefit album for the victims of Hurricane Katrina.

Andrews also founded the Shorty Trombone Foundation. Andrews hopes to pass on the musical traditions that raised him to future generations by providing them with world-class instruction, quality instruments and the right resources to succeed in their careers.

Trombone Shorty will perform on April 23 as one of the headliners of the Oxford Double Decker Arts Festival, and with a stage presence as electrifying as his, I would easily consider him one of the weekends ends not to miss events.