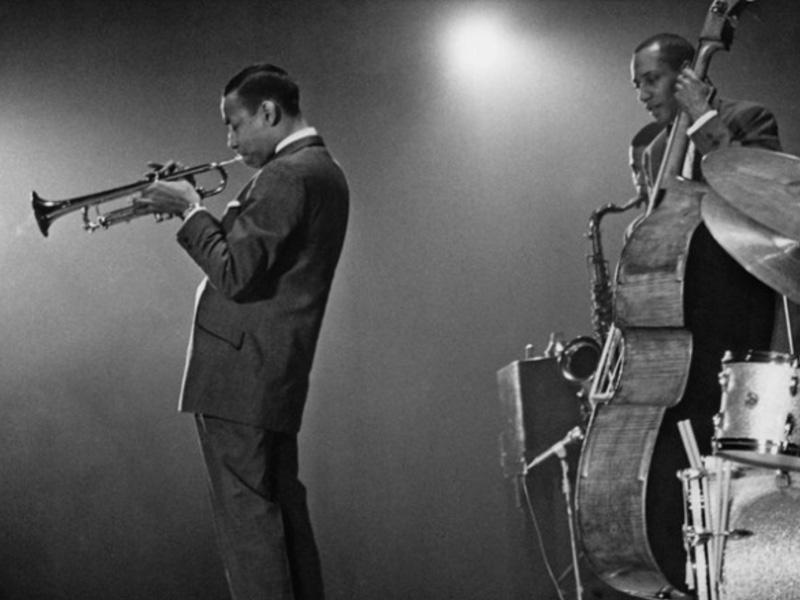 Video and photos: Courtesy of the Honolulu International Film Festival

ADirectors and directors make regular appearances at film festivals, but it’s rare to hear a musician show up to play what’s on screen. That’s what trumpeter Eddie Henderson will do on Friday November 3 and Saturday November 4 when he appears on Halekūlani’s Masters of Jazz series “Live at Lewers” – paying a warm tribute to complete HIFF’s November 5 screening of I called him Morgan. The acclaimed documentary is a sizzling study of jazz trumpeter Lee Morgan, who died aged 33 in 1972, murdered in a New York nightclub where he played.

Trumpeter, Morgan played on John Coltrane’s 1957 blue train as a teenager, joined Dizzy Gillespie’s band and recorded 25 albums with Blue Note Records. Like The Guardian wrote in his review of the documentary: “For those who don’t know much about jazz, this sound is what you think of when you think of jazz. And it’s Lee Morgan blowing the horn. But although Morgan started off hot, he turned into a junkie. His common-law wife, Helen, managed his career and his addiction for years. He was in the midst of another drug addiction comeback when she shot him at Slug’s Saloon in Manhattan. I called him Morgan was called the best jazz film since are we going to get lost, the Chet Baker documentary that spawned a myriad of fashion airings with its ultra-cool look from director Bruce Weber. It is also extraordinary thanks to the participation of Helen Morgan. The imaginative pairing of film and live performance comes courtesy of HIFF sponsor Halekūlani, who have booked Henderson for three consecutive years at Lewers Lounge. Renowned in his own right, Eddie Henderson was on the scene, performing and running with Morgan when West 54th Street in Manhattan was giving birth to the world of bop. Henderson had his break as a teenager with Miles Davis, then played on three Herbie Hancock albums; Hancock and his band also supported Henderson on his first two albums.

To book tickets for Eddie Henderson at Halekūlani’s Lewers Lounge: halekulani.com/live-lewers-eddie-henderson or call (808) 923-2311. For I called him Morganand all other HIFF events: hiff.org/event-information/view/box-office-and-tickets or (808) 447-0577.