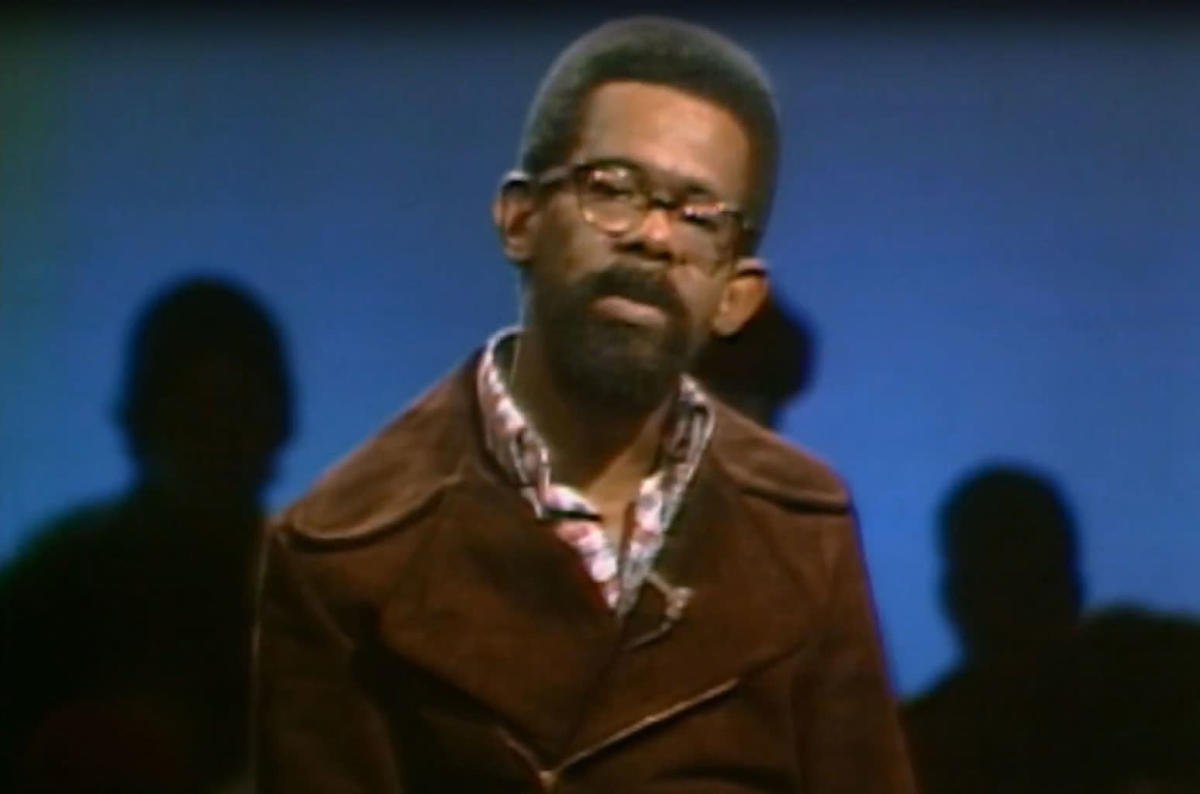 By presenting a Peabody award to Mr. Soul!the acclaimed documentary on the 1968-73 television series Soul!actor Morgan FREEMAN addressed why the original series was so groundbreaking.

“During its five-year run, it was a celebration of the majesty, confidence and revolutionary strength of black artists and intellectuals, writers and performers,” Freeman said, in a virtual presentation. “It was black without compromise and without shame. And this gem of a show gets the stardom it deserves in Melissa Haizlip’s documentary, Mister Soul! His film offers an enviable range of black creative expression and highlights how the original show served as a soundtrack for black Americans in their most radical form.

Haizlip, producer, writer and director of the documentary, dedicated the award to her uncle, Ellis Haizlip, who was the creator, producer and host of the original show.

“Ellis Haizlip was an amazing producer, always pushing the culture forward with light and love and we wanted to do the same with this film,” she said, in virtual acceptance. “…Soul! is a love letter to black culture, black love, black joy and black lives. Now more than ever, we need a voice like Ellis Haizlip to help restore the soul of a nation.

Haizlip also thanked three of its executive producers – producer and director Stan Lathan, who took over the series in 1970; lawyer Chaz Ebert and actor Blair Underwood.

Soul! premiered on WNDT (later known as WNET), the NET and PBS outlet in New York, September 12, 1968. This was three years before Don Cornelius train of souls launched in syndication (October 2, 1971). While both shows featured the best black music numbers, Soul! also featured personalities from the world of poetry, literature and the Black Arts Movement.

The original co-hosts of that first show were Alvin Poussaint, the famed Harvard psychologist, and educator Loretta Long, who a year later took on the role of Susan Robinson in sesame street. Ellis Haizlip replaced Poussaint as co-host on October 24, 1968. Haizlip became the show’s sole host on December 5, 1968. (Poet Nikki Giovanni was also a frequent host.)

Although the show was broadcast locally in its early days, it quickly spread across the country. In 1970, it was broadcast by 72 public television stations. The show ran until March 7, 1973.

The doc includes a clip of Ellis Haizlip talking about the show he created. In this clip, he says, “But because I hadn’t seen enough footage of myself, I watched. Lo and behold, I saw Wilson Pickett, The Last Poets, was introduced to Barbara Ann Teer, Billy Preston, Stevie Wonder, Nikki Giovanni, Al Green; known Bill Withers and Amiri Baraka. There is no TV show that I know of that deals with my culture so completely, so freely, and so beautifully. There is no alternative to the soul.

The documentary features archival footage from the series, including interviews with Baraka, Poitier, Ali, Harry Belafonte and James Baldwin, among others, as well as performances by artists including Green, Wonder, LaBelle, The Last Poets , Ashford and Simpson, and Earth, Wind and Fire.

Four-time Grammy winner Robert Glasper provided the music for the documentary. He and Lalah Hathaway co-wrote and performed the ending title track, “Show Me Your Soul”. Muhammad Ayers and Melissa Haizlip were also co-writers on the song.

The 30 winners of the 82nd edition Peabody Awards will be named on major social media channels Monday, June 6 through Thursday, June 9 between 9:00 a.m. PT and 10:30 a.m. PT on the following platforms:

The Peabody Awards are given for television, podcast/radio, and immersive and interactive media in the categories of entertainment, documentary, news, podcast/radio, arts, children and youth, and public service. The winners are chosen each year by a diverse jury by unanimous vote. According to a mission statement: “The Peabody Awards spotlight stories that matter and testify to the power of art and reporting in the pursuit of truth, social justice and equity.”

The Peabody Awards were founded in 1940 at the University of Georgia’s Grady College of Journalism and Mass Communication.