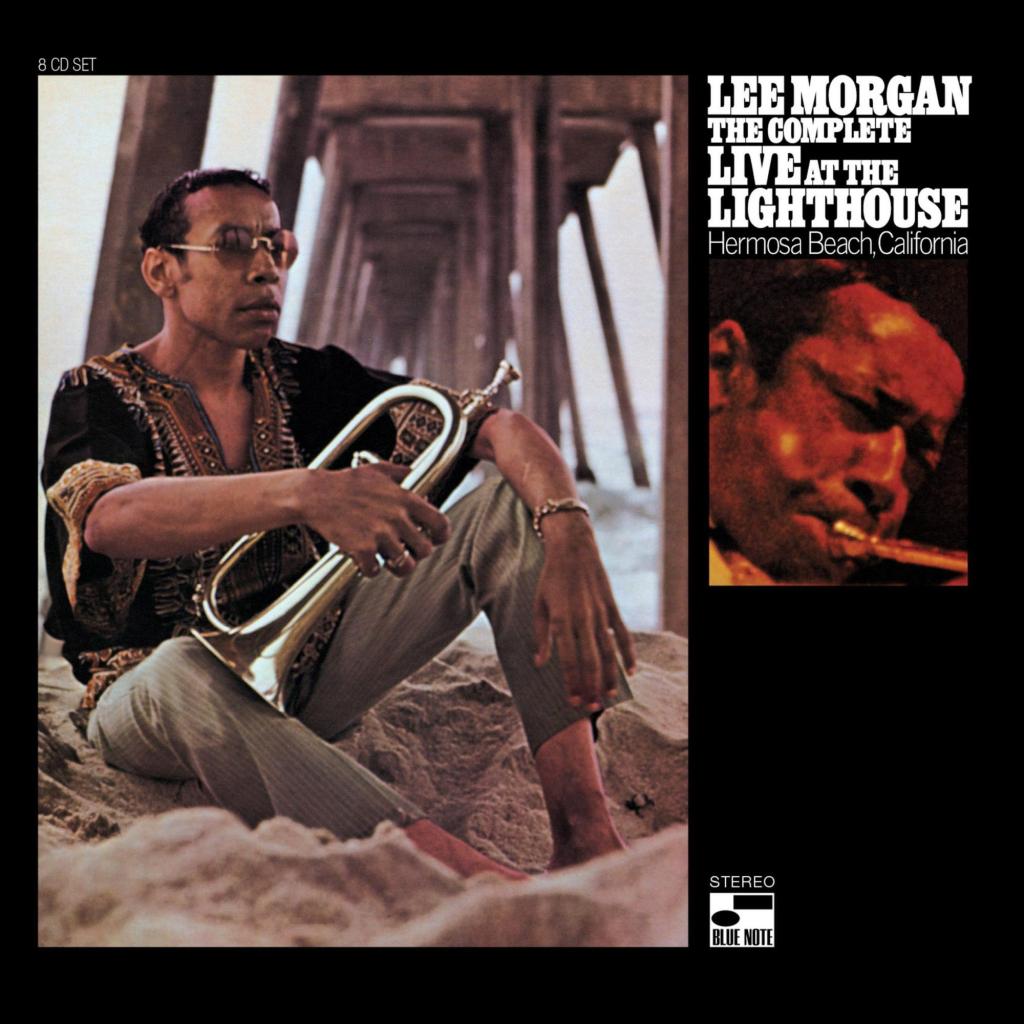 People often ask me for my opinion on what a good LP is to start getting into jazz.

I mean, a lot of people have absorbed “Kind Of Blue” even if they don’t know it, and “A Love Supreme” might be a bit too much for a neophyte, so I often suggest the trumpeter by Lee Morgan Jewel of 1964, “The Sidewinder”. It’s a fascinating, invention-packed Blue Note rendezvous where everyone in the band is firing on all cylinders, and I’ve yet to meet anyone who doesn’t care.

Dig a little deeper and you’ll find a stack of adorable releases from Morgan, who died under tragic circumstances in 1972. is one of the most acclaimed jazz-themed films in recent memory.

But after years of pre-internet digging, my favorite Morgan album finally became “Live at the Lighthouse,” recorded in the summer of 1970 at a legendary club in Hermosa Beach, California. The original vinyl setup featured around 70 minutes of Morgan and his contemporaries push ever further inviting themes, resulting in an edgy and exciting hard bop. It was the last album Morgan would see released in his lifetime.

In 1996, an expanded version appeared on three CDs, and there was no decline in performance quality and intensity. It seemed like the definitive version of “Live at the Lighthouse”. But that was not the case. It turns out that every note emanating from the Lighthouse stage this weekend in July was recorded by the engineers at Blue Note and, finally, the complete edition of the album will arrive on July 30th.

This “The Complete Live at the Lighthouse” expands to eight CDs or 12 LPs, and it’s even more exciting in its upgraded configuration than in previous forms. As certain tracks are rehearsed over three days of performances, each rendition reveals a different twist in Morgan’s outgoing playing. The trumpet player’s quintet doesn’t give up either. Saxophonist Bennie Maupin, soon to become famous with Herbie Hancock, contributes many incendiary solos, and the rhythm section – pianist Harold Mabern, drummer Mickey Roker and bassist Jymie Merritt – now means nothing less than classic.

Often, extended editions of well-regarded albums consist of alternate takes and false starts that primarily appeal to darkness-loving finalists. Occasionally, however, no longer really is Following. Such is the case with this exciting collection. What else is waiting to be discovered in these chests, Blue Note?

Subscribe to our weekly newsletter, In The Know, to receive entertainment news straight to your inbox.