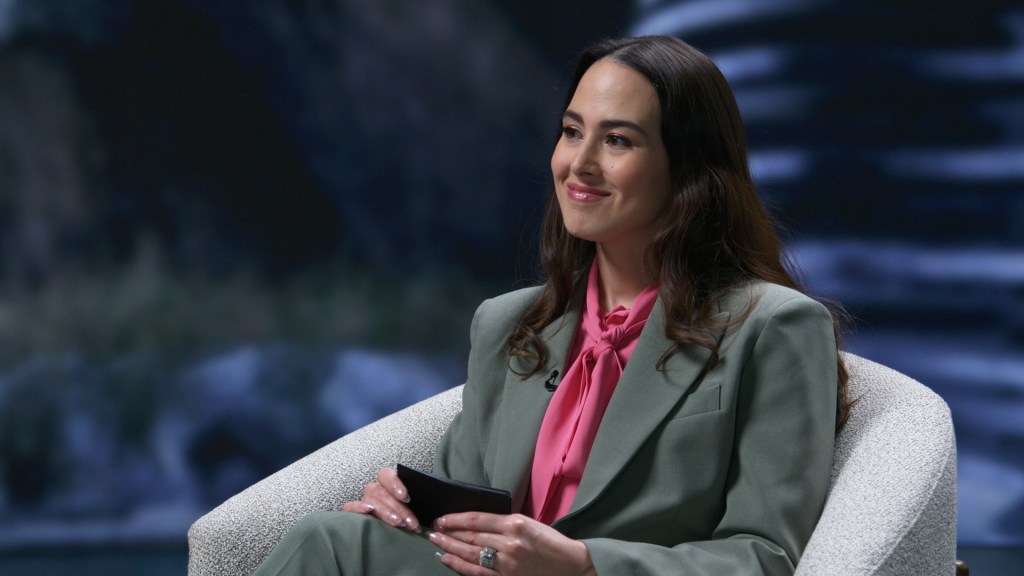 Meena Harris to Host ‘In Her Element’ Documentary

Author, producer and founder of Phenomenal, Meena Harris will direct a new documentary film “In Her Element”.

The 30-minute film, from Reese Witherspoon’s media company Hello Sunshine and Hewlett Packard Enterprise, features three pioneering women using technology to advance their fields while inspiring the next generation of women to join them in breaking down barriers. Harris will lead the conversations and will join her Aisha Bowe, rocket scientist, Laura Escudé, music engineer, and Susie Wolff, team manager of a professional racing team.

Emmy-winning Kate Kunath is on board to direct. Harris will lead discussions on the impact of women’s work, how they have advanced in their careers and where they are going next. The film seeks to encourage others to follow their dreams, even when they deviate from the norm, and shows what is possible when a woman believes in herself.

“Organizing conversations with these inspiring women was truly an honor. Their impact on their chosen industries is immeasurable and the footprint they will leave on future generations is staggering,” said Harris. “Young women everywhere will feel like they can reach for the stars after seeing the film – no dream is ever out of reach.”

Filmed with state-of-the-art XR, “extended reality” technology, the physical backdrop of the interviews is an immersive screen where documentary elements are deployed and interact to illustrate, contextualize and energize the conversation. The XR set elevated the film in itself, breaking up what is traditionally considered a scene, allowing the conversation to become otherworldly.

“In Her Element” will premiere on demand in January 2022. Watch the trailer above.