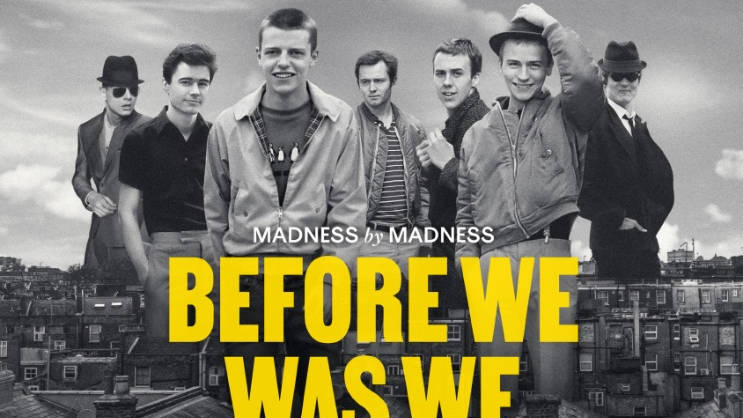 Madness To Release New TV Documentary Film “Before We Was We”

Ska legends Madness are releasing a three-part documentary series to air in May.

Madness’ Last Attempt Before we were usnamed after their 2019 biography of the same name, is a three-part documentary exploring the band’s early days in Camden to the present day – 12 studio albums and 4 decades later.

Formed in 1976, Madness rose to fame in post-war Britain and quickly became the icons they are known today, performing atop what is now Buckingham Palace in 2019 for the Royal Jubilee .

Reflecting on his time in the group, longtime member Suggs revealed, “I don’t remember ever thinking about whether this was going to last.

“You see this polite madness that’s been going on for years and people would think, ‘Of course you knew.’ But I had no idea. I didn’t take it the least bit seriously.”

“That’s why I was kicked out of the band at first, because I just thought it was for fun and just something to do – hang out with some pretty cool guys.

“The idea that I was going to make a career out of it was beyond belief.”

Luckily, the lead singer was allowed back into the band, and a career he truly made. It won a prestigious Ivor Novello award and reached 15 of the UK’s top ten singles, although surprisingly the band only scored one number one with ‘House of Fun’.

The “Our House” singer’s journey isn’t over yet and the band are still going strong, having postponed their 2020 tour to summer 2021.

Before we were us will launch on BT TV at 9pm on Saturday May 1 on AMC UK.