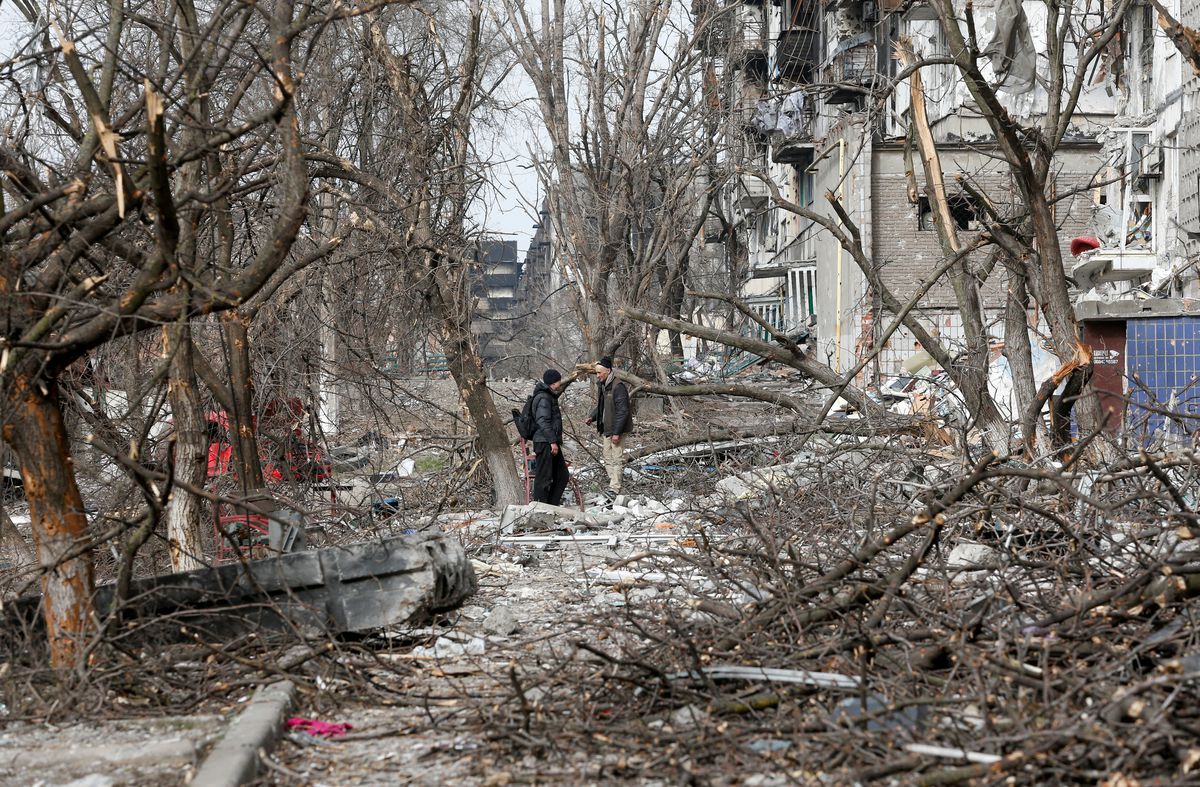 Lithuanian director Mantas Kvedaravicius was killed on Saturday in Mariupol, Ukraine, where he had long documented the beleaguered port city, according to colleagues and a media report.

“Our friend at Artdocfest, Lithuanian documentary filmmaker Mantas Kvedaravicius, was murdered today in Mariupol, camera in hand, in this shitty war of evil, against the whole world,” said Russian director Vitaly Mansky, founder of a festival. of documentary films Artdocfest, said on Facebook.

Reuters could not immediately verify the report.

Kvedaravicius was known, among other things, for his documentary on the conflict zone “Mariupolis”, which premiered at the Berlin International Film Festival in 2016.

Shot in Mariupol, it is a portrait of a beleaguered Ukrainian city with a strong will to live. The strategic port is in the separatist region of Donetsk, neighboring Russia, where pro-Russian fighters have been battling Ukrainian forces since 2014.

Today, Mariupol, encircled since shortly after the February 24 Russian invasion, is Moscow’s main target in Ukraine’s Donbass, the southeastern region comprising the breakaway areas of Donetsk and Luhansk. Tens of thousands of people are trapped in the city with limited access to food and water.

“Everyday life develops a poetry of its own, which can sometimes seem absurd,” said the synopsis of “Mariupolis” from the Berlin International Film Festival.

Kvedaravicius was born in 1976, studied at Vilnius University and earned a degree in social anthropology from Cambridge University, according to Lithuanian public broadcaster LRT.

The broadcaster, which also reported Kvedaravicius’ death, said it had not yet been officially confirmed.

“RIP dear talented Mantas. A terrible loss for the Lithuanian film community and for the whole world. Our hearts are broken,” Lithuanian documentary filmmaker and producer Giedre Zickyte wrote on her Facebook account.

Our Morning Update and Evening Update newsletters are compiled by Globe editors, giving you a concise summary of the day’s most important headlines. register today.