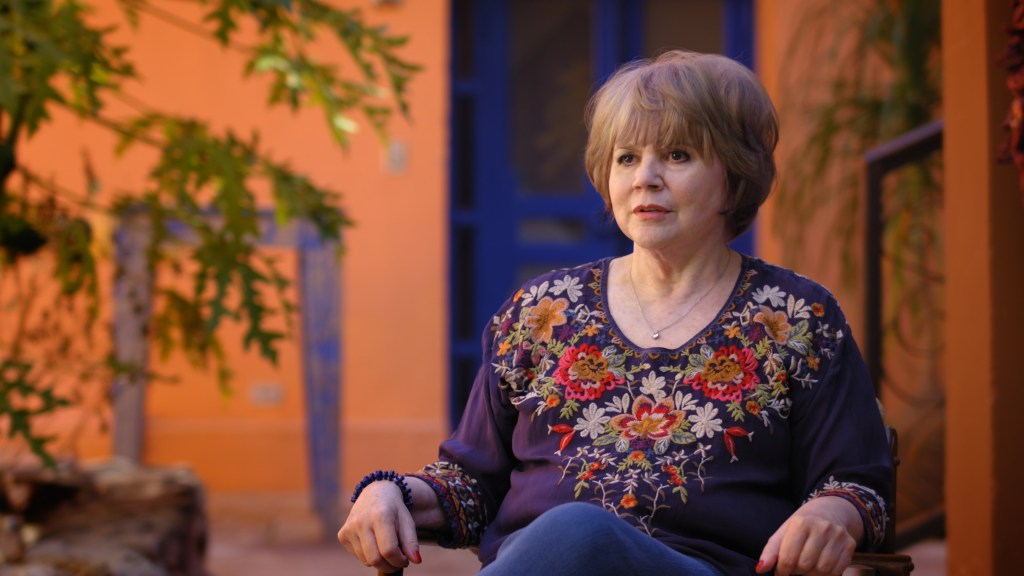 The film will premiere on the big screen on July 18 at the Roxie Theater in San Francisco. But it’s a one-time deal, not an extended run.

Show time is at 2 p.m. Tickets are $10 general admission, $9 for seniors and free for children 11 and under, roxie.com.

The documentary follows Ronstadt, fellow musician Jackson Browne, and Los Cenzontles (Spanish for mockingbirds, hence the film’s title) on a bus ride to the small town of Banámichi in Sonora, Mexico, where Ronstadt’s father was born.

The film also touches on the acclaimed singer’s long friendship with Eugene Rodriguez, “a third-generation Mexican-American musician who founded Los Cenzontles 30 years prior with a mission to reconnect working-class children with the dignity and beauty of their lives. music and their ancestral culture”. “, according to a press release.

“We are honored that ‘Linda and the Mockingbirds’ will enjoy its theatrical premiere at the Roxie, in conjunction with the McEvoy Foundation for the Arts,” Rodriguez said. “Our community of artists and students will finally be able to celebrate their release together while sharing it with the public.”

“Linda and the Mockingbirds” originally premiered in October via streaming services, while most in-person movie theaters were still closed due to the COVID-19 pandemic.

Roxie’s screening is a co-production of the Los Cenzontles Cultural Arts Academy and the McEvoy Foundation for the Arts in San Francisco. McEvoy is also hosting a related exhibit – “Beside You” – celebrating “the joy, vitality and healing power of the performing arts through partnerships and events with vibrant Bay Area cultural organizations” , according to a press release. The exhibition continues until December 4, mcevoyarts.org.