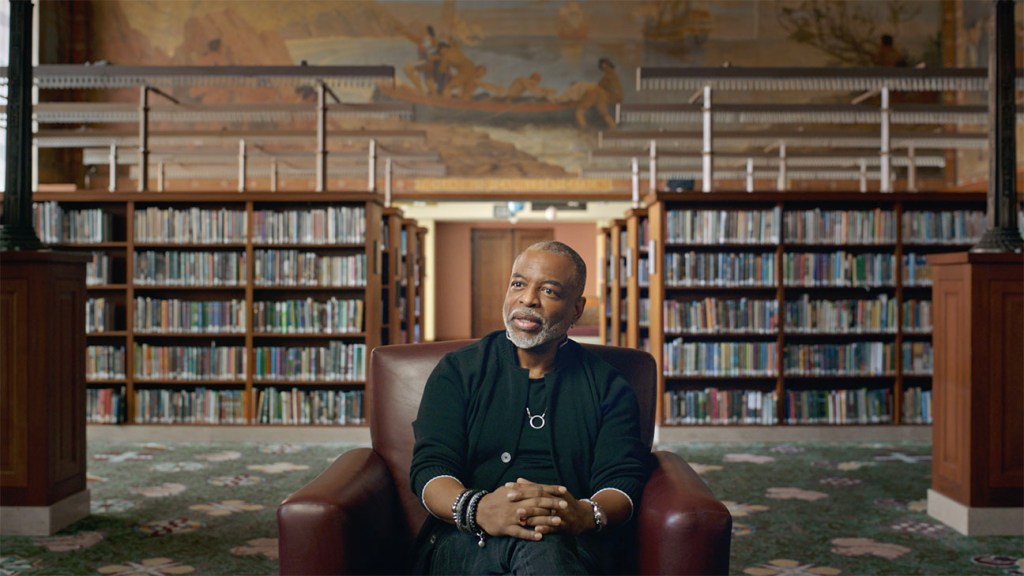 After debuting in 1983, the famous TV show reading rainbow went on to achieve a 26-year run, became the most-watched PBS program in the classroom, and won more than 250 awards, including 26 Emmys, the George Foster Peabody Award, among other accolades. Now the program will be celebrated in a new documentary titled butterfly in the sky from XTR studio.

According to XTR, the documentary film, currently in production, is set to chronicle the journey of the educational children’s television program and aims to “honor the show’s legacy and teach younger generations about this important milestone in the history of the television in today’s age of distance learning. ”

The film will feature archival footage and interviews with reading rainbow host LeVar Burton with key broadcasters, educators and filmmakers involved in the show which has fostered a love of books and reading in children.

Bradford Thomason and Brett Whitcomb (GLOW: The Story of the Gorgeous Ladies of Wrestling, Jasper Mall) will lead. The Sidestilt Films production is produced by Bryan Storkel (Alabama Snake, the legend of cocaine island), and produced by XTR’s Bryn Mooser, Justin Lacob and Kathryn Everett.

“reading rainbow was my window to the big city and to various cultures,” Whitcomb said. “With segments like ‘Hill of Fire’, ‘Liang and the Magic Paintbrush’, and countless other episodes, reading rainbow It was arguably the first time I encountered “documentary-style” television as a youngster, planting a seed that would inspire me for the rest of my life and lead me to where I am in my career at this point. day.

Thomason adds, “As a Mexican-American growing up in Houston, I was always surrounded by diversity. More than any show on television, reading rainbow reflected the cultures around me. When the book fair came to my school, I went straight to the reading rainbow securities. I didn’t know it at the time, but the show’s mission statement was manifesting in me. I devour books to this day and I know reading rainbow played a role in it.

The announcement of the documentary film comes after Burton’s guest hosted Peril! in July. During its week of hosting, the game show announced that it would match the total winnings of all of its contestants and donate the funds to the non-profit organization Burton was an advocate for Reading Is Fundamental, which supports children’s literacy.