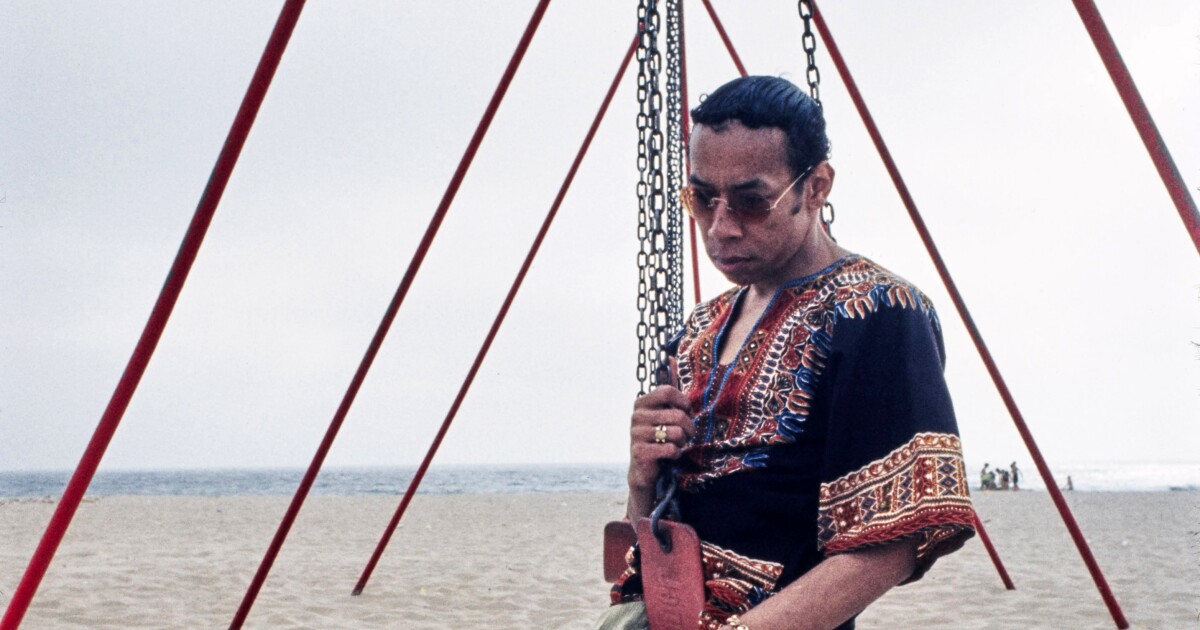 Lee Morgan – one of WBGO’s Top 100 Artists, selected by our listeners – was a trumpeter who fronted his share of combustible bands. When his Live at the lighthouse was first reissued in the United States in 1996, many listeners had their first encounter with his 1970 working group, consisting of reedist Bennie Maupin and the piano-bass-drums rhythm team of Harold Mabern, Jimmy Merritt and Mickey Rocker.

This collection expanded the original double LP release from four extended tracks (each taking up one side of the vinyl) to 13 tracks on three CDs. Morgan’s band was a vibrant and dynamic quintet. They made their listeners feel every note as they explored a unique repertoire of original compositions based on blues, bop, modal, odd meter and even a slight tinge of avant-garde.

The liner notes for the 3-CD set contained a full chronological overview of each night’s set list. In the end, 12 sets were recorded and nearly four hours of Lighthouse material still remained unreleased. Would the band’s fans ever have the chance to hear all of this material, as they had heard of Miles Davis? The complete sessions of trendy nickel or Bill Evans Turn Out the Stars: The Last Recordings of the Village Vanguard?

The answer, ultimately, is yes. The full live at the lighthouse — a gigantic 12-LP or 8-CD set containing all the notes the band played over three nights of recording — will arrive July 30 on Blue Note Records. The label announced its release this morning, and released a track from the set: an unreleased version of “The Beehive”.

Mabern wrote this song as a dedication to a mid-1950s Chicago jazz landmark that featured performances from Charlie Parker, Clifford Brown and Max Roach. As Morgan’s band captures the spirit and lineage of these icons and one of the many milestones from which they soared, the song is a showcase for their distinct band language.

From the first beat of Mickey Roker’s prisonerless drum intro to the final climax of the melody, the five musicians are burning with revenge on “Beehive.” While the lead version may have a better understanding of the melodic cues that trigger chord changes during the solos, this “new” Beehive performance pushes the beat a bit more aggressively, sizzling with even rawer energy.

There’s certainly a jubilation to the swing of Mabern, Merritt and Roker – but there’s also a tension that runs through the entire performance. Performing in California was often cited by musicians of the day as a respite from the intensity of The Big Apple, but the playing on this track contains a New York impulse throughout. Maupin, on tenor saxophone, is implacable. His muscular sound and talent for combining rhythmic, exploratory sound figures with the language of bebop set him apart alongside contemporaries like Pharoah Sanders, Joe Henderson and Wayne Shorter.

After Maupin comes Morgan. Right off the bat, he begins his solo journey with the same rhythmic figure Roker used to complete his drum break. Then the trumpeter delivers a dazzling combination of melodic fragments from the main melody that he recasts, disassembles and uses as a launch pad for new ideas. Morgan was close to getting his mouthpiece back after an incident about a year earlier, but he looks firm and confident here. The most technically impressive are a few unbroken lines that echo the magic of Clifford Brown.

Perhaps the most incredible peak of this performance contains an event just below the surface. When Morgan plays the line that should announce the chord change, he plays it in the original key instead of the new one. At this pace and energy level, Morgan’s move may have caused a bobble (or total wreckage) with lesser players, but he’s in the best of hands with this group. Mabern and Merritt stay with Morgan in the original key and he pours in some more ideas until he lightly disguises and recasts the replica in the new key, and everyone moves seamlessly together. Morgan, Maupin, Mabern, Merritt, and Roker run the best clinic possible here, and their secret chops and listening skills are just as strong as their overt mastery.

Jazz United will enter their second season with a deep dive into this remarkable set.

The full live at the lighthouse will be released on July 30; preorder here.