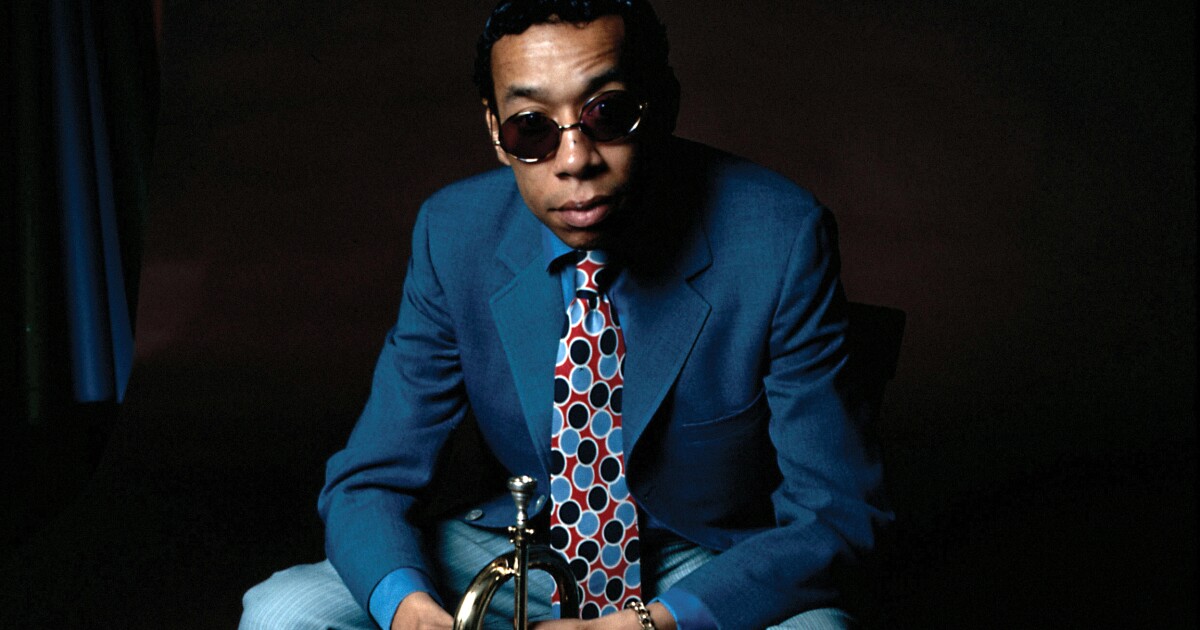 Lee Morgan, the incandescent trumpeter, led one of the greatest groups of the early 1970s – a short-lived but multi-faceted quintet, expansive in attitude and approach.

With multi-reedist Bennie Maupin, pianist Harold Mabern, bassist Jymie Merritt and drummer Mickey Roker, this ensemble spent a productive weekend in Hermosa Beach, California in the summer of 1970 – with Blue Note Records. The resulting album, Live at the Lighthouse, spread out four extended cuts on a double LP, opening a portal to the far reaches of post-bop.

An expanded reissue of the set, released on 3 CDs in 1996, gave an indication of the true completeness of Morgan and his cohort. This quintet could do just about anything – and as the market welcomed reissues of classic material from Miles Davis, John Coltrane and Bill Evans, some fans wondered if Blue Note would ever release the complete recordings: Three Nights and 12 music sets. The acclaimed 2016 documentary I called him Morgan increased interest in this historic race, again posing the question.

And now that moment has arrived. As we noted a few months ago, the label is gearing up to drop The full live at the lighthouse — a box set available in 8 CDs or 12 LPs. Our pick for the most important archival release of the year, this outing shows the band cultivating their language through a dozen expansive original songs, like Mabern’s “The Beehive” and Merritt’s “Absolution.” The deluxe package includes an illuminating collection of interviews, with sources including Bennie Maupin and, in his latest interview, Jymie Merritt. (It’s sobering to realize that in the past two years we’ve lost Merritt, Roker and Mabern.)

We at Jazz United are truly united in our admiration for this band. In this episode, you’ll hear us discuss what makes Lee at the Lighthouse such a turning point. In the juggling of several meters, the development of melody over a palette of minimalist chords, and the tension and release created by clever dynamic changes, these live recordings foreshadowed the sound of progressive acoustic music for the next 40 years.

The full live at the lighthouse releases August 20; preorder here.

Jazz United is produced by Trevor Smith for WBGO Studios.