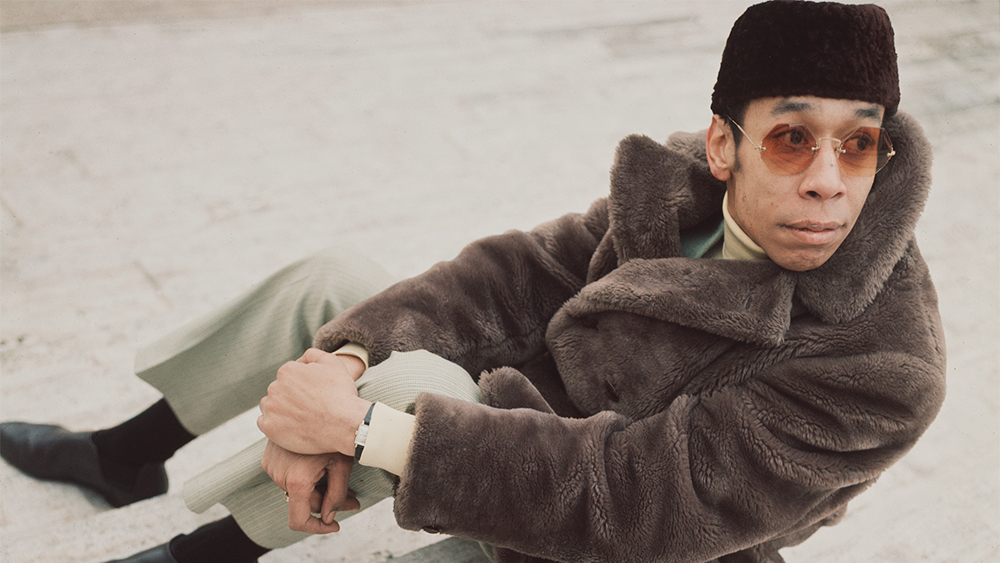 Lee Morgan’s documentary ‘I called him Morgan’ bought by FilmRise

The documentary had its world premiere at the 2016 Venice International Film Festival, then screened at the Toronto, Telluride and New York film festivals. “I Called Him Morgan” will be released theatrically by FilmRise in partnership with Submarine Deluxe in March.

Guy Lodge said in his review of Venice for Variety, “It’s only fitting that Kasper Collin’s excellent documentary ‘I Called Him Morgan,’ an elegant and painful elegy for the prodigiously gifted and tragically slain bop trumpeter Lee Morgan, should be as much a visual and textual triumph as it is a captivating feat of reporting.

The film tells the tragic life story of jazz musician Lee Morgan, who was shot and killed by his common-law wife Helen in 1972 while performing at a New York club. He started playing trumpet alongside John Coltrane, Dizzy Gillespie, Art Blakey as a teenager and scored a big hit in 1964 with ‘The Sidewinder’.

Two decades after Morgan’s death and shortly before her own, Helen Morgan gave an insightful interview about the couple’s ill-fated relationship. This interview forms the basis of Collin’s narrative, which also weaves in previously unseen interviews with some of the men who shared the stage.

The film was shown to exhibitors at ArtHouse Convergence recently in Utah. Collin has also produced; the co-producers are Emelie Persson and Ami Ekström; and executive producers are Ron Mann, Nicole Stott and Dan Braun.

The film’s cinematographer, Bradford Young, was recently nominated for an Oscar for his work on “Arrival.”

The deal was brokered by Danny Fisher and Max Einhorn with Submarine’s Dan Braun and Ben Braun representing the producers. Canadian rights were sold to Films We Like and Scandinavian/Baltics to NonStop Entertainment.

The film screens at the European Film Market in Berlin, where Submarine sells the UK and other selected territories.