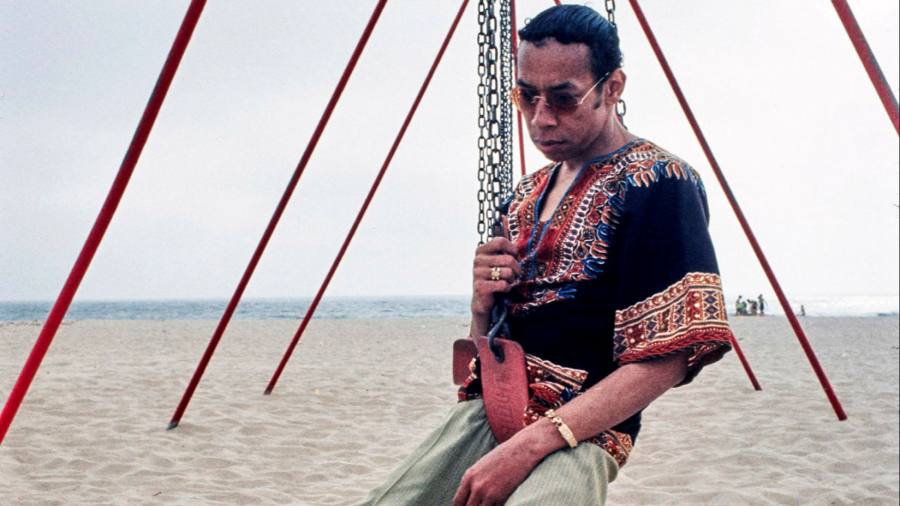 Lee Morgan belongs to a line of brash, streetwise trumpet virtuosity that stretches from Louis Armstrong and Clifford Brown to present-day Christian Scott. Twenty-five albums and countless sideman sessions made him a mainstay on the Blue Note label, but above all he was a marvelous trumpeter. As label boss Don Was writes on the cover, “he didn’t bombard you with sound — he engaged you in lively conversation.”

The exuberant tales captured here were recorded during a three-day residency at the Los Angeles beachside Lighthouse jazz club in 1970, near the end of Morgan’s short life; the trumpeter was shot at age 33 by his wife in New York’s Slug’s Saloon jazz club in 1972. A much-loved LP was released at the time, and an equally famous best-of set was made available in 1996.

Now, all of the material Morgan’s quintet played at the LA concert is available for the first time, collected in an eight-CD box set in the order the music was played; the band’s four night sets are also available on 12 vinyls. Hearing the music again confirms it as a rarely matched model for traditional modernism today.

Morgan’s life, like African-American music, was then on the rise. The civil rights optimism coincided with the trumpeter’s time in rehab, and both find expression in the band’s performances and the wealth of new ideas. The tracks are long, the improvisations flow and no two versions of a song sound the same.

The compositions range from the mood-soaked modalism of “Absolutions” to the bold modernism of the closer “Speedball” – one version is 50 seconds long, another over seven minutes. Latin inflections are also part of the game, light touch on “I Remember Britt”, spicy on “Something Like This”.

There’s a wild remake of “The Sidewinder,” the 1964 box office hit that helped keep Blue Note afloat. This version has Bennie Maupin on tenor sax, breathing circular and on fire, a perfect foil for Morgan’s warmth and panache, balancing freedom and form with a matching rhythm section.

‘Living at the Lighthouse‘ is published by Blue Note