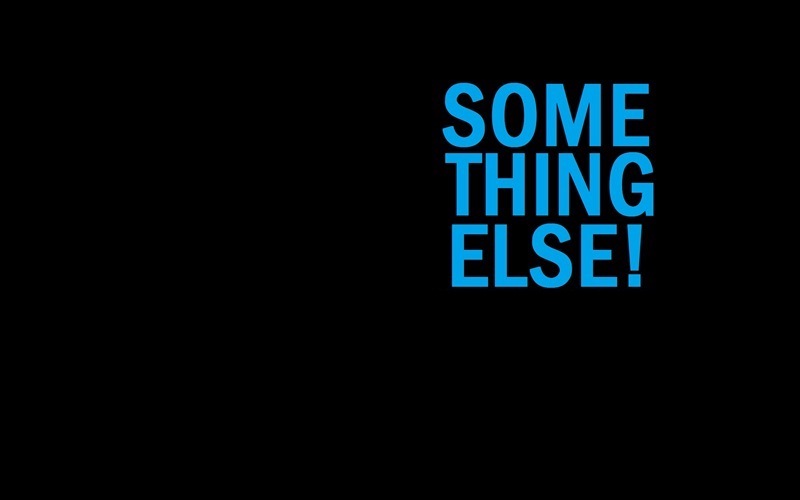 Lee Morgan’s story as a promising and extraordinarily gifted trumpet player who was also a junkie seems like your typical piece of jazz tragedy, but his untimely death at age thirty-three did not come from an overdose. I called him Morgan is a gripping, up-close documentary chronicle of the self-destructive lifestyle of a jazz prodigy and examines the irony that the very thing in his life that sustained him ended up being the very thing that cut that life short.

That “thing” was Lee Morgan’s common-law wife, Helen Morgan (née Moore), who shocked the jazz world when she walked into a New York City nightclub on the morning of an early blizzard on February 19, 1972 and shot and killed her lover. Thanks to the only interview she ever gave – recorded about a month before her own death in 1996 – we get a first-hand account of not only this calamity, but also a window into the complex relationship between Lee and a a woman about twelve years his senior. Swedish filmmaker Kasper Collin (My name is Albert Ayler) used this interview and interviews with Morgan’s cohorts of musicians to dissect this complex union that allowed Morgan to avoid the fate that befell Fats Navarro, Charlie Parker and Billie Holiday while in Moore’s custody for about six or seven years, a period of time where he flourished as an artist and recorded a lot of good music for Blue Note Records.

For the first thirty-four minutes, Collin traces Morgan’s career and Moore’s life side by side: Lee Morgan’s story is told through the personal memories of jazz luminaries such as Billy Harper, Jymie Merritt, Bennie Maupin, Wayne Shorter, Paul West, Charlie Persip and Albert “Tootie” Heath. At the start, we see Morgan as a member of Dizzy Gillespie’s band when he was still a teenager, who is remembered as a brash, smartly dressed young man who was already a trumpeter. He had his own language fully developed on the horn by the time he joined Art Blakey’s Jazz Messengers with Shorter alongside him on tenor sax. But Morgan also developed a heroin addiction during her time in Blakey’s band and went on a downward spiral in the early ’60s.

Meanwhile, Larry Reni Thomas’ tape of his interview with Helen rolls around, beginning with her recounting her childhood in rural North Carolina, where she had two children when she was fifteen. Married at seventeen and widowed soon after, she moved to New York in the 1950s. Over time, she came to frequent the jazz clubs in the area and met many musicians, often come to her house for big meals that she cooked for them.

The lives of these “cursed lovers” finally intersect for more than half an hour in this ninety-five minute film. But by then, Collin had fully set up this seemingly inevitable match of someone generously generous to Downtown jazz musicians (Helen) with a jazz musician in desperate need of help (Lee). First, Helen took Morgan to rehab and, with the help of methadone, ended her heroin addiction. From the mid-60s until Lee Morgan’s death, the two lived together and Helen handled all of the big jazz’s business affairs, arranging concerts and tours and making sure he would meet those commitments. . By all accounts, they were practically inseparable.

The film reveals the unfortunate sequence of events in the hours leading up to Morgan’s shocking murder and its aftermath. Everyone who knew the couple – including Helen herself – struggled years later to figure out what happened on that fateful night.

There are gaps in Lee Morgan’s life left untouched by I called him Morgan: his formative childhood, his unexpected hit “The Sidewinder” that sparked the boogaloo craze in 60s soul-jazz and his late life cocaine use. But for the most part, these things were already widely known. Instead, Collin set out to dispel the remaining layers of mystery surrounding Lee’s relationship with the woman who renewed his life and then took her away, adding more to the story of one of the trumpet giants of the jazz.

A driving observer of the jazz scene, S. Victor Aaron was a longtime SQL fiend for a Fortune 100 company the day before he became a worker in a popcorn factory. His thoughts are scattered across the interwebs at jazz.com, AllAboutJazz.com, a football discussion forum, and a few sketchy Amazon customer reviews of late 1990s records under a pseudonym that will never be revealed. Follow him on Twitter: @SVictorAaron. Contact something else! at [email protected]