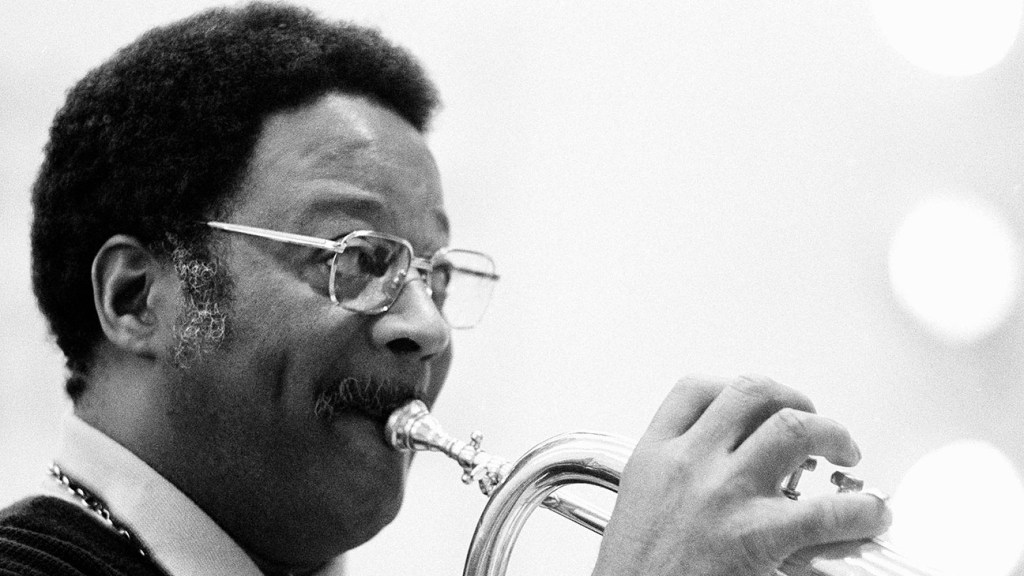 Lifelong jazz musician and educator clark terry is dead. He was 94 years old.

Al Hicksdirector of the documentary about Clark’s life, keep on keep onRecount The Hollywood Reporter Saturday. He had been in poor health for several years due to advanced diabetes and entered hospice earlier this month, Billboard reported.

On February 11, Terry’s Facebook page updated followers on his declining health and transition to hospice care. “It is with heavy hearts that we share that our beloved Clark Terry is now in hospice care. Gwen and the healthcare team are making sure Clark is as comfortable as possible. During this time, the family asks for your prayers.

A native of St. Louis, Terry rose to fame as the sideman to two swing/big band music legends, first performing with Count Basie between 1948-1951 then Duke Ellington from 1951-1959. Terry had the distinction of being one of the few to have played in both bands.

He had an even greater impact in the 1960s as NBC’s very first African-American musician, where he spent 12 years as a featured horn player in The show tonight bandaged. It was around this time that Terry scored a hit (credited to Oscar Peterson Trio) with “Mumbles”, a play about his style of scat singing.

Terry has released over 80 albums as a bandleader and hundreds more as a sideman to jazz greats including Dizzy Gillespie, Charles Mingus, Clifford Brown, Milt Jackson and quincy jones. According to a sprawling discography compiled by Tom LordTerry performed on 788 recording sessions as a sideman and 114 as a leader between 1947 and 2008. Never to be tied, his styles range from swing to bebop to hard bop and he is credited with pioneering of the use of the flugelhorn in jazz.

Terry’s greatest passion, however, was jazz education. Over the years, the NEA Jazz Master has hosted countless camps and clinics, including sowing the seed of Jazz Mobile in New York, and has taught and mentored at numerous colleges and universities. “Teaching jazz allows me to help fulfill the dreams of aspiring musicians,” he says on his website.

One such mentorship, between Terry and a 23-year-old blind piano prodigy Justin Kauflinwas the basis of the 2014 documentary keep on keep on. the quincy jonesThe film he produced won two awards at the Tribeca Film Festival and was shortlisted for the Oscar for Best Documentary Feature.