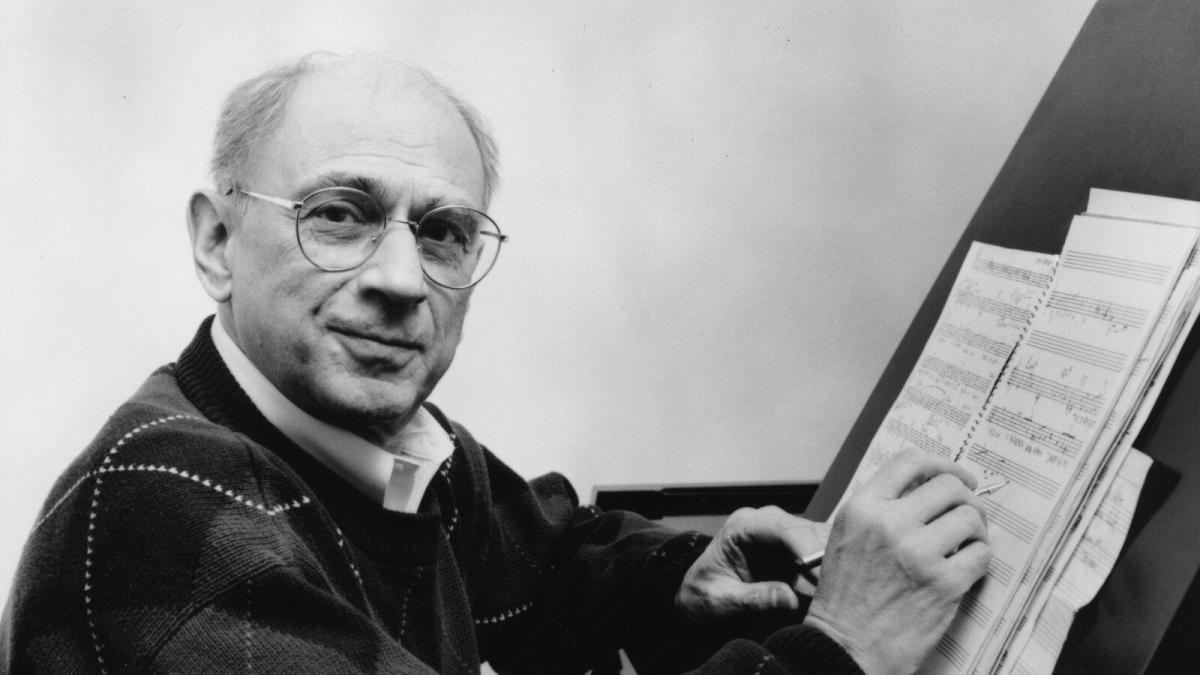 Grammy-nominated jazz songwriter, singer and pianist Dave Frishberg died yesterday, according to a post on his Facebook page. His wife, April Magnusson, said he had been battling illness for several years. He was 88 years old.

Frishberg had a long and varied career that spanned from the Greenwich Village jazz scene of the 1950s, working as a session musician in LA in the 1970s, cutting his own Grammy-nominated albums and making music. for movies and TV.

But his greatest fame came from his involvement with school rock, a 1973-85 series of ABC Saturday morning shorts that used music and rhyme to help children learn basic facts, featuring such memorable songs as “Elementary, My Dear” (Multiplication Rock, 1973 ), “Conjunction Junction” (Grammar Rock, 1973) and Frishberg’s “I’m Just a Bill” (America Rock, 1975). “I’m Just a Bill” was spoofed on Saturday Night Live in 2014.

He wrote and performed other memorable songs on the show, including “Walkin’ on Wall Street”, a song that describes how the stock market works, and “$7.50 Once a Week”, a song about saving money and budget balance.

Frishberg’s most popular songs outside of Saturday Morning include “I’m Hip” (lyrics only, featuring Bob Dorough), “My Attorney Bernie”, “Peel Me a Grape”, “Quality Time”, and “Van Lingle Mungo”. a melody whose lyrics are simply the names of former baseball players. Rosemary Clooney, Shirley Horn, Anita O’Day, Michael Feinstein, Diana Krall and Mel Tormé are among the greatest who have interpreted his work.

His songs have been featured in Legally Blonde 2Burt Reynolds movie Paternity and television projects such as those of NBC Bennett Brothers and the Danish series Forbrydelsen. Given his comedic bent, Frishberg was also a musical guest on The Tonight Show Starring Johnny Carson and had small roles on shows like Simon & Simon.

My dear gone past – a memoir of his time on the road, his life in the music industry and, of course, his adventures with school rock — was released in 2017.

Rhino Records has released a four-CD set of school rock airs in 1996, and Disney produced a two-DVD set for the series’ 30th anniversary in 2002, featuring 52 of the 64 episodes.