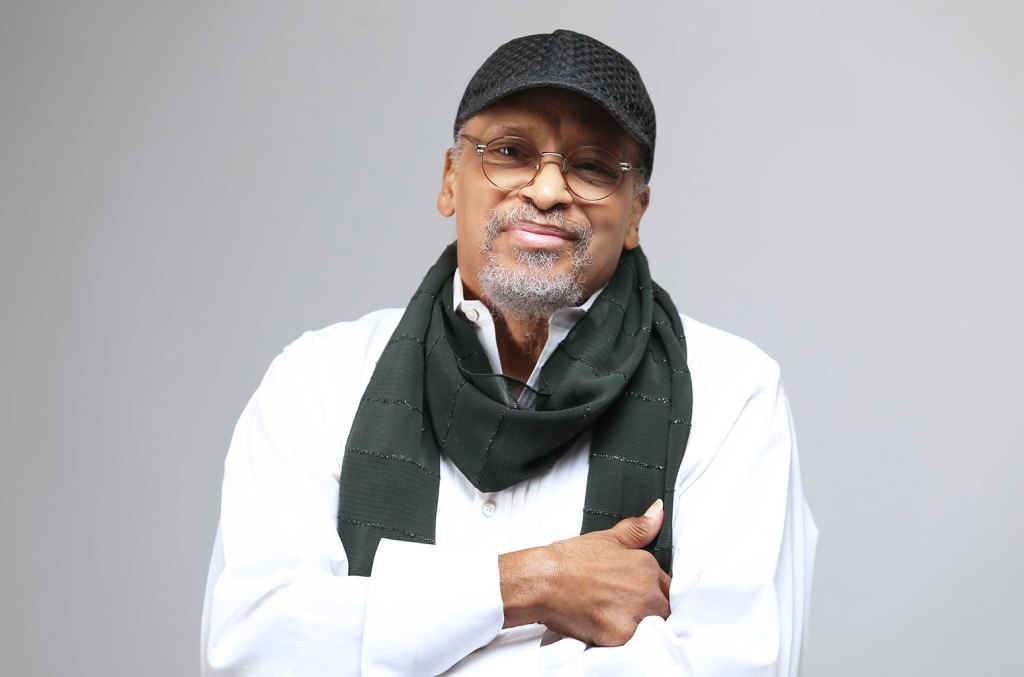 James Mtume, a jazz/R&B artist, producer and percussionist who performed with Miles Davis and scored a 1983 pop hit with “Juicy Fruit”, died at 76 over the weekend. No official cause of death was available at press time, with Fork first reporting the musician’s passing and an official statement from the musician’s family confirming his passing on Sunday (January 9). The daughter of late creative partner Reggie Lucas, Lisa Lucas, also paid tribute to her uncle in a Tweeter in which she writes: “so much loss. So much grief. Rest in power Uncle Mtume. My father’s accomplice later. The co-creator of the songs of my life (and my birth). At press time Billboard had not independently confirmed Mtume’s death.

The Philadelphia-born artist was best known for his lascivious, jazz funk hit “Fruit,” which peaked at No. 45 on the chart. Billboard Hot 100 and spent eight weeks at No. 1 on the Billboard R&B chart. The song has also become a popular outtake from a string of R&B and hip-hop songs, including Alicia Keys’ “Juiciest”, Wreckx-N-Effect’s “Juicy” and, most famously, Notorious BIG’s debut single. in 1994. Juicy.”

Born James Heath on January 3, 1946, Mtume, the son of jazz saxophonist Jimmy Heath, was raised by his stepfather, jazz pianist James Forman and took his stage name in college by adopting the Swahili word for “messenger”. His career took off after a move to New York, where he secured gigs alongside jazz legends such as McCoy Tyner and Miles Davis, with whom he collaborated from 1971 to 1975, playing percussion on such electric albums as In the corner and pangea.

Working with his guitarist/songwriter music partner Lucas, Mtume also produced songs and albums for Stephanie Mills, Phyllis Hyman, Lou Rawls and The Spinners in the early 1980s, contributing to a string of hits including Mills’ award-winning of a Grammy in 1980, “Never Knew Love”. Like This Before” and Roberta Flack and Donny Hathaway’s 1978 hit, “The Closer I Get To You.”

Mtume and Lucas teamed up with singer Tawatha Agee for a series of jazz/funk/soul albums containing a sound he called “Sophistifunk” in the late 1970s and 1980s, including their 1978 debut, Kiss the world goodbyeas well as the 1980s In search of the rainbow seekers and 1983 juicy fruit.

In a tribute to his friend and collaborator, Mills wrote: “I am saddened to learn of the passing of my dear friend and producer #JamesMtume. He was so brilliant and an incredible musical mind. The working chemistry we had with your writing partner Reggie Lucas was second to none. I know you are about to reconnect and make amazing music. I will be forever grateful and will continue to uplift you through our music. We will miss you.”

His prolific career included dozens of recordings by Lonnie Liston Smith, Duke Ellington and Dizzy Gillespie and R. Kelly, as well as his co-production of Mary J. Blige’s 1997 hit album. share my world. Mtume has also served as music supervisor for television (New York undercover) and scored the 1986 big-screen drama (native son), while continuing his devotion to activism via a gig co-hosting the “Open Line” community talk series on New York’s WBLS-FM for 18 years.

Listen to “Juicy Fruit” below and read tributes to Mtume from other musicians.

James Mtume, was an American jazz and R&B musician, songwriter, record producer, activist and radio personality. He rose to prominence with “Juicy Fruit” and a top 5 R&B single “You, Me & He. Prayers for his family and friends.🙏 (He transitioned today 1-9-22). RIP pic.twitter.com/aw6SICXpmR

I was writing a tribute to the great and late Marilyn Bergman when I see that the great James Mtume has also passed away. May these precious souls rest well in a much safer and kinder place. pic.twitter.com/iIPHZ1gOGV

He rose to prominence as Jazz
musician, working with Miles Davis
between 1971 and 1975. Mtume’s
The group Funk, also called Mtume, is
best known for the 1983 R&B hit song
“Juicy fruit”. Mtume the group also had
a top five R&B hit with their single “You,
Me and him”. pic.twitter.com/OCIQCmwj2r

Get to know #JamesMtume a 3 hour affair pt1 https://t.co/ujxQnkEpQr @qls