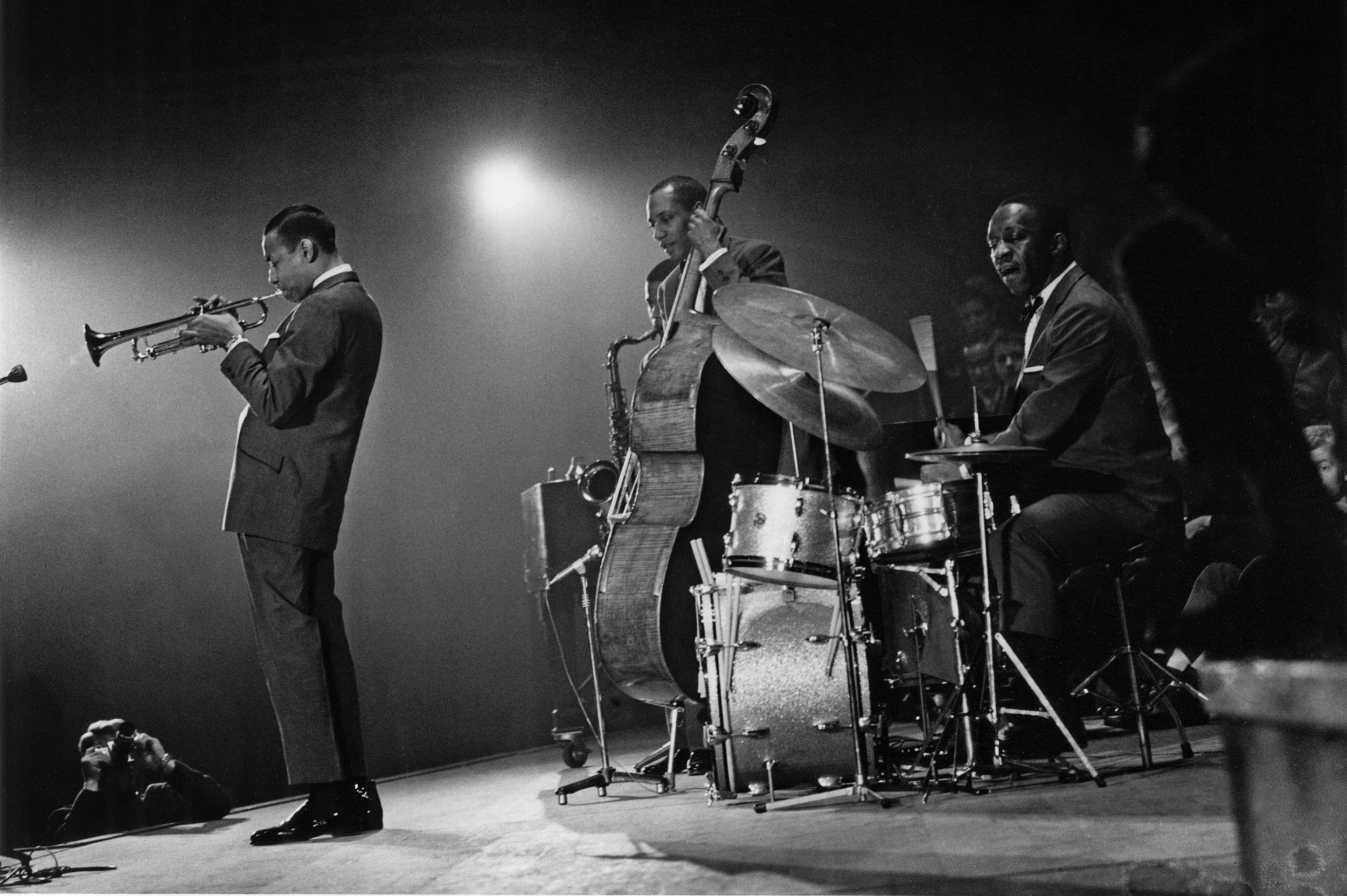 Leave it to a Swedish documentary filmmaker to uncover a nearly forgotten chapter in American jazz history: the brilliant life and ugly death of trumpeter Lee Morgan, shot by his common-law wife, Helen, between sets at Slug’s Saloon in the Lower East Side of Manhattan. in 1972. (Apparently she was furious at his attentions to another woman.) Morgan was just 33 when shots rang out that snowy February night (bad weather was blamed for the delay of a ambulance hour – he might have survived otherwise).

Kasper Collin, whose dark evocation I called him Morgan opens in limited release in New York and Los Angeles on March 24, also directed the acclaimed documentary My name is Albert Ayler (2006), about the avant-garde saxophonist whose jump into the East River in New York in 1970 ended another promising career.

Morgan was one of the most prodigious talents of the mid-century jazz movement known as hard bop, a style funkier and less frenetic than the heady bebop of Charlie Parker, Dizzy Gillespie and Thelonious Monk. He got his first trumpet on his 13th birthday and was invited to join Gillespie’s pioneering big band when he was 18.

Recording stints with John Coltrane and Hank Mobley came soon after, followed by a coveted spot in drummer Art Blakey’s Jazz Messengers. But like many jazzmen, Morgan succumbed to a drug addiction, beginning a downward spiral that would lead him to the woman who would act as both his savior and executioner. His memories form the backbone of I called him Morgan, recorded on a creaky cassette a month before his death in 1996. Testimonials from fellow musicians complete the story, along with archival footage and photographs from Morgan’s recording sessions for Blue Note Records. One of these albums, The Sidewinder (1963), was a crossover hit on the R&B charts, and the title track was even used by Chrysler for a World Series commercial the following year.

But with such unexpected success came the pocket money that would, briefly, support a costly addiction to cocaine and heroin. Helen More was a troubled transplant from North Carolina whose downtown apartment was a food-filled, booze-soaked living room for jazz musicians. It was there that the trumpeter found a mother figure after pawning his overcoat and instrument to pay for drugs. More helped him clean up, pulled his horn out of his hock, and served as his companion and manager for the next decade.

Interviews with Morgan’s other musicians help elucidate his musical gifts, as do selections from his recordings. A personal footnote: As a teenager growing up in Detroit, I discovered Morgan’s music through a major local jazz station. His lyrical bent as a composer and soloist was like candy cane compared to the darker, more intimate musings of Miles Davis, and I cherished them both like the twin towers of the jazz trumpet.

And even though half my heart belonged to the Beatles and Bob Dylan – as was demanded of the youth of the 60s – I reserved my deepest sympathy and esteem for the hard-line survivors of the jazz community. Musicians like Morgan struggled daily with personal demons, racism and twisted record labels and always created a sound so full of light and life that it remains as fresh today as it was over 50 years ago. years. Stream his album Blue Note, corn bread, if you need proof. Funk and grace, forever merged.