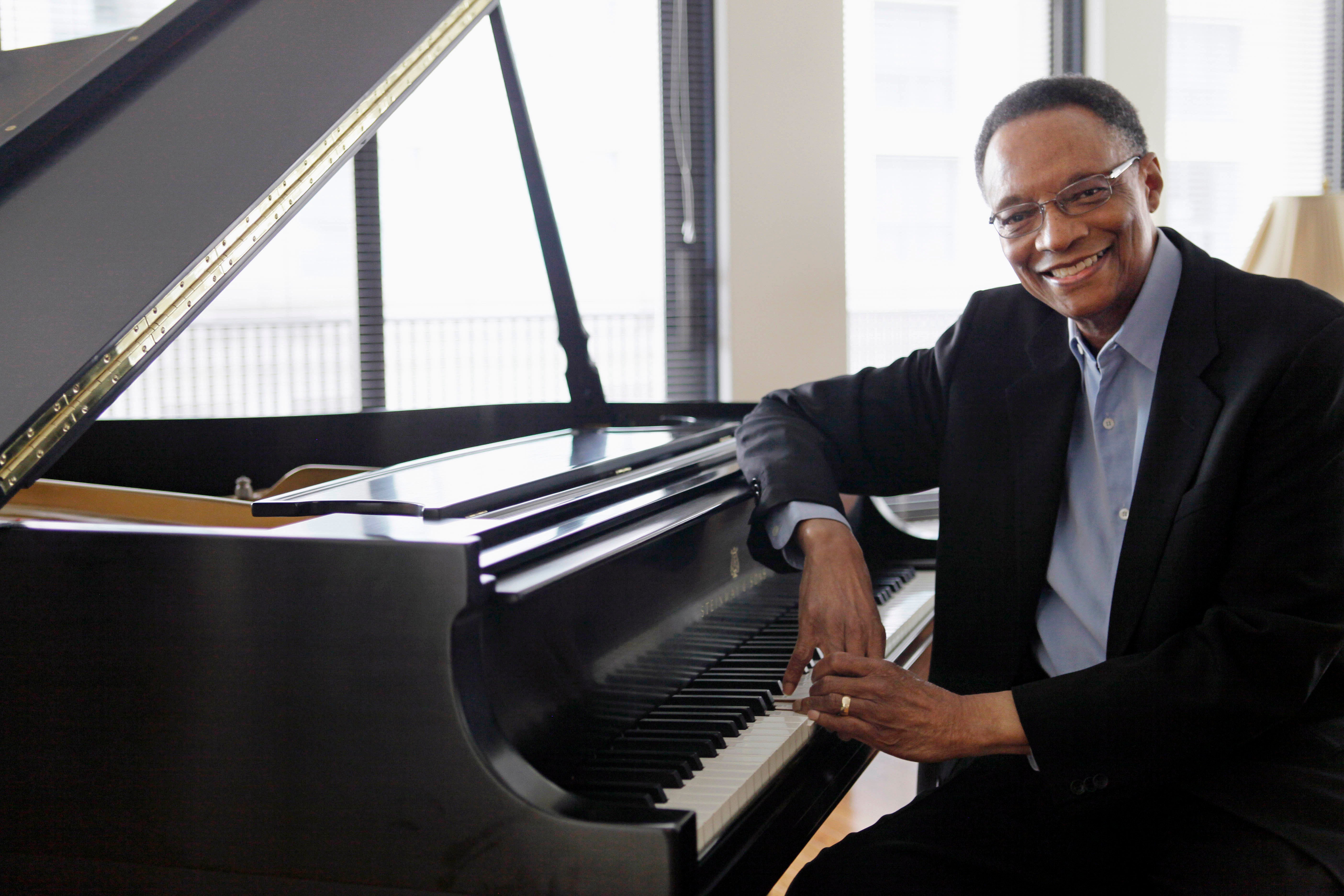 Famed jazz pianist Ramsey Lewis, whose music entertained fans during a career spanning more than 60 years that began with the Ramsey Lewis Trio and made him one of the most successful jazz musicians in the country, died. He was 87 years old.

Lewis is revered in jazz circles for his 1960s hits like “The ‘In’ Crowd”, “Hang on Sloopy” and “Wade in the Water”. He has won three Grammy Awards and seven gold records. The trio’s first record in 1956 was “Ramsey Lewis and the Gentlemen of Swing”.

Lewis died Monday in his sleep at his Chicago home, according to his son, Bobby Lewis.

“He was just at peace,” Bobby Lewis told The Associated Press Monday night. “Most people say when they met dad he was a class act. He was like that even until his last breath.”

Ramsey Lewis described his approach to songwriting and performance in a 2011 interview with the AP.

“Life is a solo, and it goes on,” Lewis said, sitting at the dining room table in his downtown Chicago home. “I just know that when I put my hands on the piano, it’s going to sink.”

Lewis first took piano lessons when he was 4 years old. He spent his early days in Chicago using his gospel and classical roots to create his own style of jazz at the many neighborhood venues that hired young jazz musicians.

“It gave us a lot of opportunities to try out our ideas and learn what it’s like to perform in front of an audience,” Lewis said as he was named a National Endowment for the Arts Jazz Master in 2007. He accepted the prize from his mentor and fellow jazz master, pianist Billy Taylor.

During his career Lewis has performed with music stars such as Aretha Franklin, Tony Bennett, Al Jarreau and Pat Metheney. Lewis had more than 80 albums to his credit, including three dozen with Chicago-based Chess Records. He has toured the world and performed at the 1995 State Dinner that then-President Bill Clinton hosted for President Fernando Henrique Cardoso of Brazil.

The Chicago native began composing large-scale musical works later in his career. His first was an eight-movement piece for the Joffrey Ballet of Chicago. He also performed a tribute to President Abraham Lincoln – “Proclamation of Hope: A Symphonic Poem by Ramsey Lewis.”

The show’s creators said it was the first time jazz was featured on a weekly basis on network television in 40 years. It featured big names in jazz and the next generation.

“Ramsey’s passion for music was truly fueled by the love and dedication of his fans around the world,” his wife, Janet Lewis, said in a Facebook post. “He loved touring and meeting music lovers from so many cultures and backgrounds. It was a great pleasure for our family to share Ramsey in this special way with all who admired his God-given talents.”

Brett Steele, whose Tampa, Fla.-based Steele Management has represented Lewis since 2011, said Lewis spent the last year of his life working on his memoir, which is completed and expected to be published next year.

In addition to his wife and son, Lewis is also survived by his daughters Denise Jeffries and Dawn Allain; two other sons Kendall Kelly Lewis and Frayne Lewis; and several grandchildren and great-grandchildren.