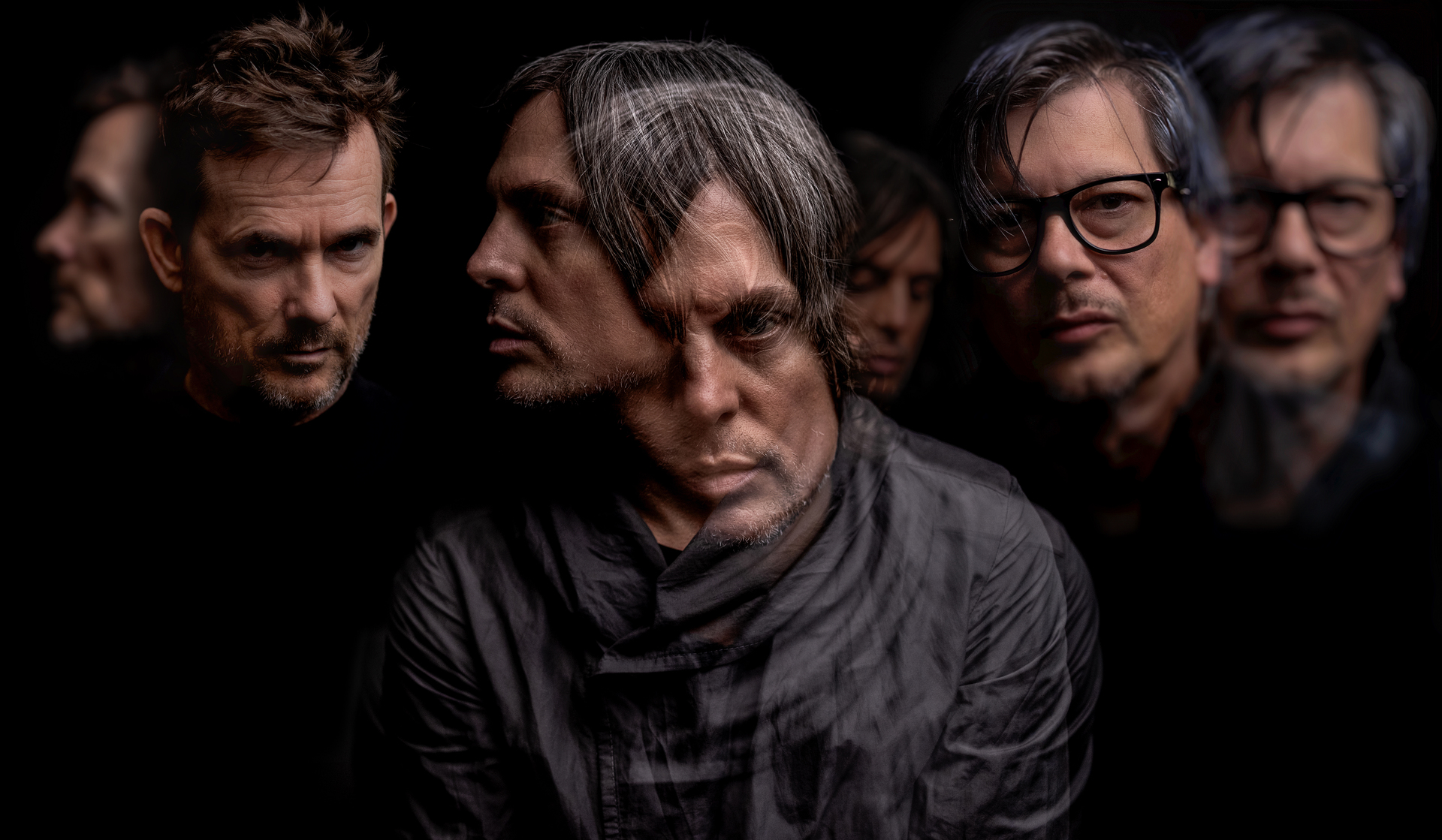 The trailer sheds light on the Los Angeles band’s influence and the story of their initial breakup. A special 30-minute preview of the 2023 film will screen on all upcoming North American dates.

wild type droid arrived in December via the band’s own label, Failure Music. rolling stone called the 10-song collection “incredibly vast,” guitar world described the album as “one of the most inspiring alternative guitar records to arrive in 2021”, and Paste Magazine said the trio “make a defining statement for their career”.

“To me, it captures a lot of the new musical approaches and techniques that we were looking for on this album, but still kind of remains the epitome of failure,” Ken Andrews explained when news of the album broke. “We’ve been together long enough to know that some of our best ideas come straight from those experimental sessions. For this album, we simply cultivated this methodology for much longer than in the past. This brought out the trio aspect of the band. There was a feeling that we could really pull the individual parts away from each other and let the most interesting and challenging combinations take center stage.