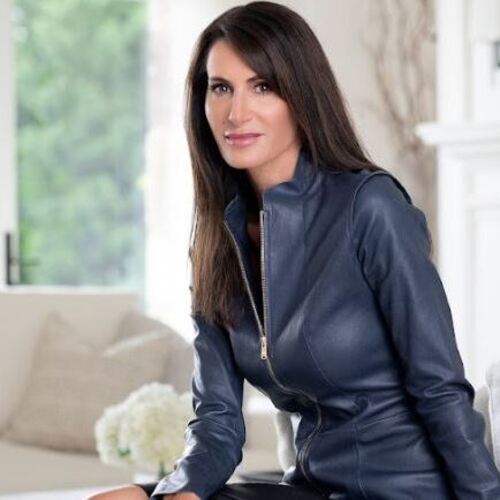 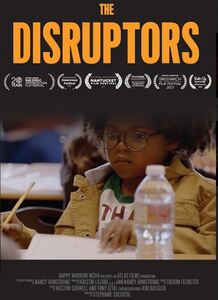 THE DISRUPTORS – the first complete and definitive documentary film on ADHD, one of the most commonly diagnosed and misunderstood neurological conditions in the world today – debuts today on Apple TV/iTunes, Vudu TVOD , Amazon and Google Play.

More than seven million American children and more than 23 million adults are diagnosed with ADHD. THE DISRUPTORS offers an inside look at five families currently living with this condition. The award-winning documentary film also hears from the country’s top ADHD experts and shines a light on a small army of high-profile people who are changing the game about their ADHD, as they testify about challenges as well as ‘super skills’ which they have. used to achieve great success.

Created and produced by Emmy-nominated producer Nancy Armstrong, acclaimed producer Kristin Lazure and award-winning director Stephanie Soechtig, in collaboration with Happy Warrior Media and Atlas Films, the film takes an immersive look at our country’s approach to the ADHD, debunking the most harmful myths and reframing our perspective on this diagnosis. Viewers are intimately transported to the homes of the five families where they navigate the challenges – and surprising triumphs – of living with ADHD.

ADHD is one of the most commonly diagnosed and misunderstood neurological conditions in the world today, affecting nearly 10% of children and a growing number of adults. What if having an ADHD brain was actually an asset? A growing number of award-winning innovators, entrepreneurs, CEOs, Olympians and artists have recently revealed that their ADHD, when effectively managed, has played a vital role in their success.

After meeting board-certified child and adult psychiatrist and nationally recognized expert on ADHD, Ned Hallowell, MD, film producer Nancy Armstrong was inspired by his “evidence-based” approach. strengths” of ADHD and knew that the medium of film was the best way to finally reverse the stigma associated with this diagnosis.

Learn more about The Disruptors.