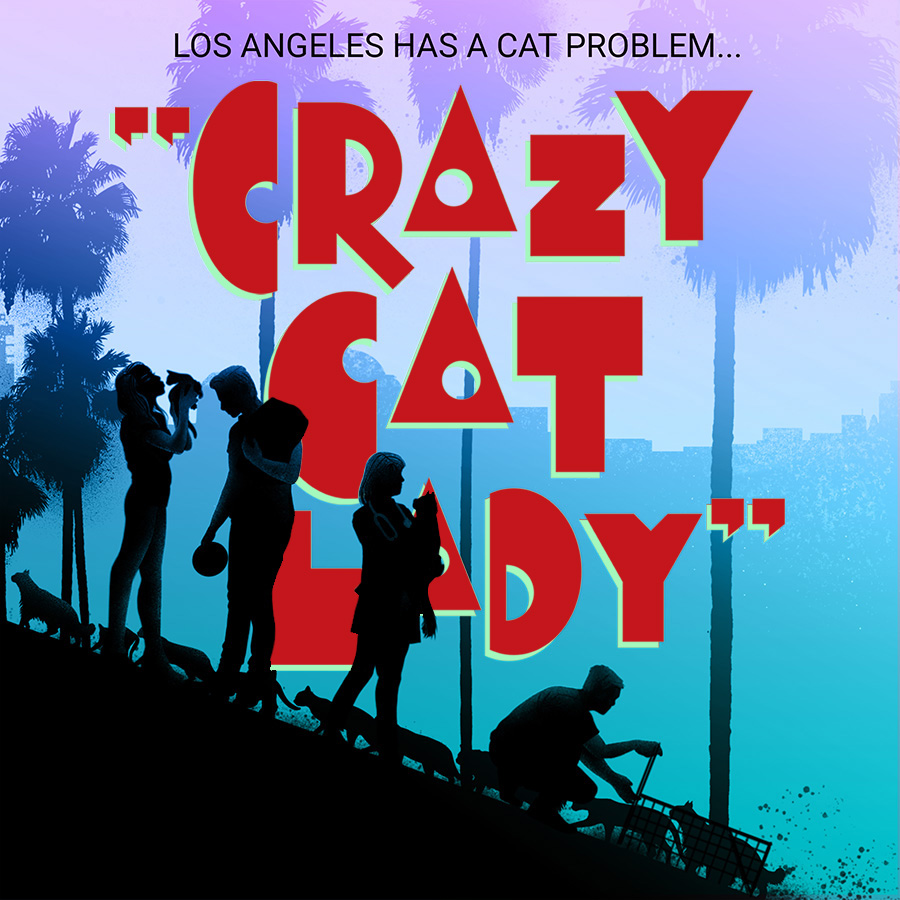 Documentary film reveals the plight of a homeless cat

The film delves into the estimated 3,000,000 abandoned and underreported homeless feral cats in Greater Los Angeles and the challenges of a thirteen-year legal injunction (cease action) that was eventually lifted in 2021 to unveil the opacity and inaction. “Crazy Cat Lady” (CCL) documents what happens when the nation’s second largest city, Los Angeles, was unable to support or fund TNR (trap/neuter/return) programs. As a result, the monumental task of mitigating this crisis has been in the hands of citizen volunteer trappers, foster families and rescuers. These ironically named “crazy cat people” are generously donating their time, money, and effort to help solve this ever-growing problem.

US director and producer, Garrett Clancy, “You don’t have to be a cat or animal fanatic to witness the injustice, neglect and greed that surrounds our communities.” Clancy further states, “This problem is meant to be dealt with and managed by our policy makers – using our tax dollars – instead, it has been imposed on ordinary citizens to solve it, or should I say extraordinary citizens.”