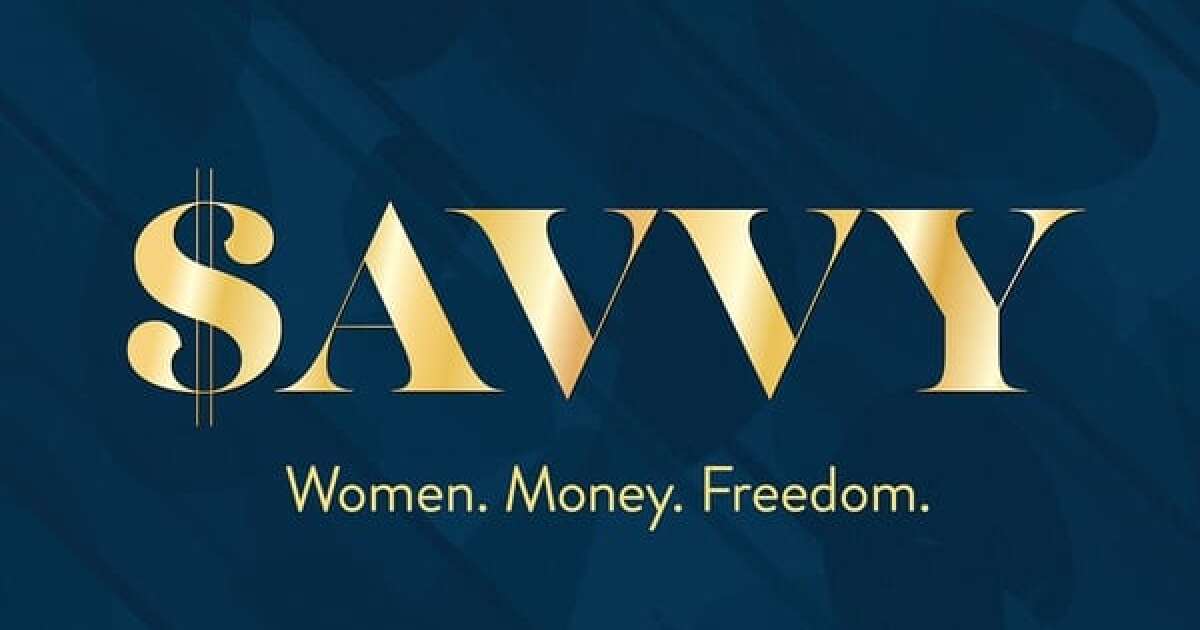 “So whether it’s credit card debt, student loan debt, financial fragility, living paycheck to paycheck, you know, or not being ready for an emergency like a dying spouse, financial abuse, unfortunately, is something women have to deal with all the time.. They don’t have access to money; they don’t have enough money to get out of an abusive relationship. So my research team and I did a lot of in-depth research to find stories and women who would share their personal stories.

She hypothesizes that there are discernible reasons why women tend to let others handle long-term investments and retirement planning. Hauser said the film highlights the unique issues women face when it comes to money.

“Women have a particularly interesting relationship with money because we earn less than men, we spend more time away from work to take care of children and elderly parents. We live longer, so we have a longer life with less money to fund it.

Hauser said women giving up their role in financial planning to men aren’t limited to previous generations. She said her research shows that millennials are leaving it all in the hands of others more than ever. She said societal norms could influence women to push investment decisions towards their male partners.

“Maybe some of us don’t want to emasculate the man in our life. Maybe we have so many other things to do because we’re taking care of the kids and we might have, you know, a work or a part-time job and we volunteer all the hours at school.If we can abdicate one thing, if we can simply delegate something, it is often finances.

Hauser said that if a woman decides to delegate financial management of the family to someone else, she needs to know where her money is, how much she has, how much she spends and how she can access it. Hauser said having basic knowledge about finances is for every relationship.

His research shows that it’s rare for couples, gay or straight, to sit down and deal with long-term finances together. She said women are often ashamed of not looking after their financial future.

“They could manage the household finances. That’s very different from understanding long-term finance, isn’t it? Where is your saved money? Where is your money invested? How much do you have to live on in retirement?

The film shines a light on US financial trends, which Hauser says are baffling. She said Yahoo’s financial statistics show that 69% of Americans have less than $1,000 in savings. 28% have no emergency savings.

The documentary film Savvy premieres at Jim Santy Auditorium on Thursday, March 17 at 7 p.m. Tickets are $8.00 or $6.00 for students, but the director said if you can’t afford a ticket, find her and she’ll make sure everyone who wants to see the movie can . A round table will follow the screening.