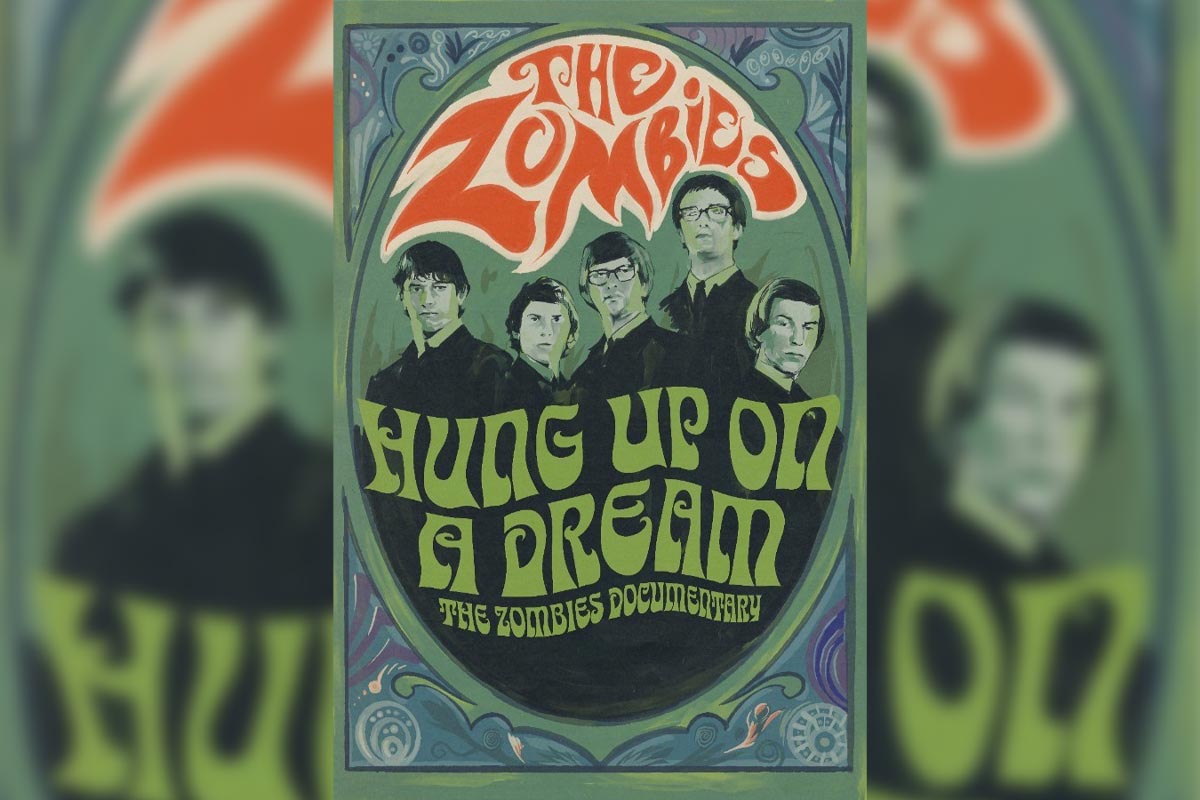 Documentary film about zombies planned for 2023

A new documentary about British band Invasion The Zombies is tentatively scheduled for release in 2023. The film, titled Hanging on to a dreamwill feature exclusive interviews and never-before-seen archive footage from the band’s 60-year career, according to a report by Variety. It also includes footage of the band on their tour of the United States, shot by director Robert Schwartzmann as he and his band Rooney tour alongside the band as a supporting act.

Hanging on to a dream is already available for pre-order for rent via Altavodand every pre-order includes access to a special pre-release screening, as well as access to new songs from The Zombies’ upcoming album.

“It’s so great to work with Robert’s documentary team and finally tell the extraordinary story of the Zombies’ journey from teenage rock fans to Rock and Roll Hall of Fame inductees!” Colin Blunstone from Zombies said Variety.

The Zombies formed in the early 1960s in St. Albans, a suburban town 20 miles northwest of London, England. The group enjoyed success in the United States with their songs “She’s Not There”, “Tell Her No” and “Time of the Season”. They were inducted into the Rock and Roll Hall of Fame in 2019.

2022-08-03
Previous Post: The story of this one “Documentary film
Next Post: Four Chicago-area kidney donors in feature-length documentary