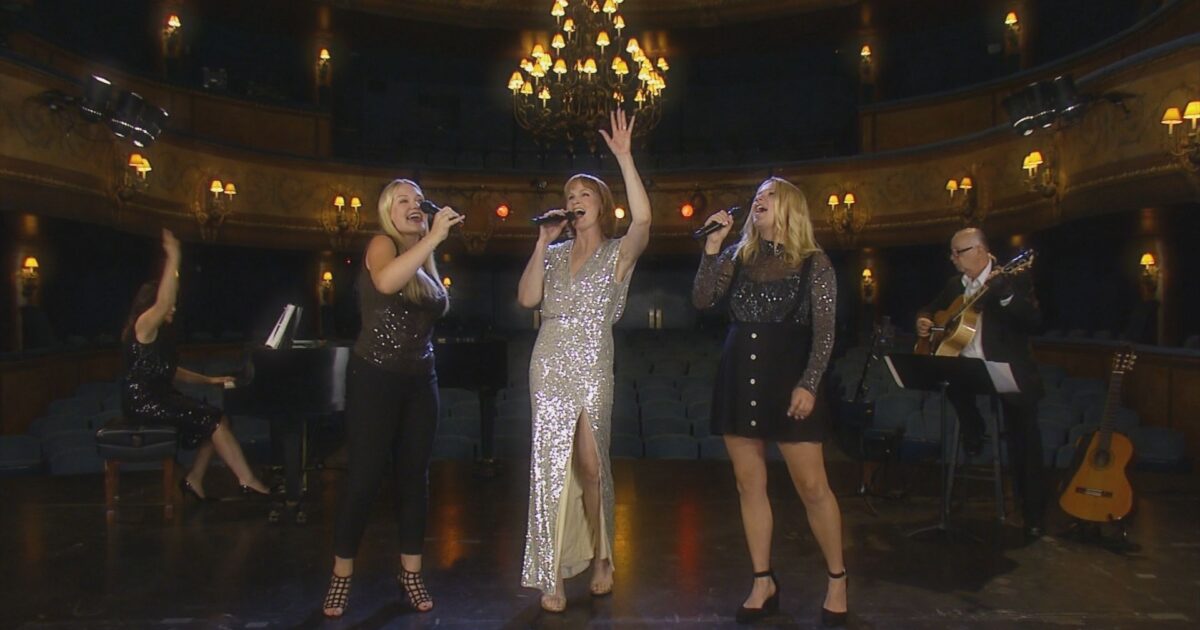 Documentary film about Kate Baldwin concert to be shown in aid of Skylight Music Theatre; Watch a preview

Documentary film about Kate Baldwin concert to be shown in aid of Skylight Music Theatre; Watch a preview

broadway come home, a hybrid documentary and concert film starring two-time Tony nominee Kate Baldwin, will air via Skylight Music Theater from September 9-18, with proceeds going to the Wisconsin theater. The film captures an intimate concert Baldwin gave to a small guest audience on the Cabot Theater stage at Skylight, as well as scenes from a visit to his hometown of Milwaukee, Wisconsin. Watch a trailer for the upcoming release above. A preview of Baldwin’s performance of “Look to the Rainbow” is below.

The film includes footage of Baldwin leading a masterclass with drama students from Shorewood High School, the Broadway favorite’s alma mater, two of whom star with her in concert, Clara McElfresh and Ginny Mitchell. Cameras are also on hand as Baldwin pays tribute to some of the mentors and artists who proved formative growing up, including vocal coach Lee Dougherty Ross and teacher Pam Kriger. Baldwin hopes the film will be the first in a series of filmed concerts of Broadway artists returning to their hometowns to give special performances.

“I carry with me everything I learned in my hometown,” Baldwin said. “During the first rehearsal of my first Broadway show, Resolutely modern Millie, our director Michael Mayer asked us to say our names and where we were born. Of the 50 performers who were set to create a hit Broadway show, only two were from New York. The others were like me, born and raised in another major American city.”

Baldwin is accompanied by Georgia Stitt, with special guests including guitarist Steven Lewandowski and performer Kevin James Sievert. The documentary is co-produced by Baldwin and 23-time Emmy winner HMS Media.

broadway come home will be available to stream from September 9 on SkylightMusicTheatre.org.

Take a look at Baldwin’s performance of “Look to the Rainbow” from Finian’s Rainbow: