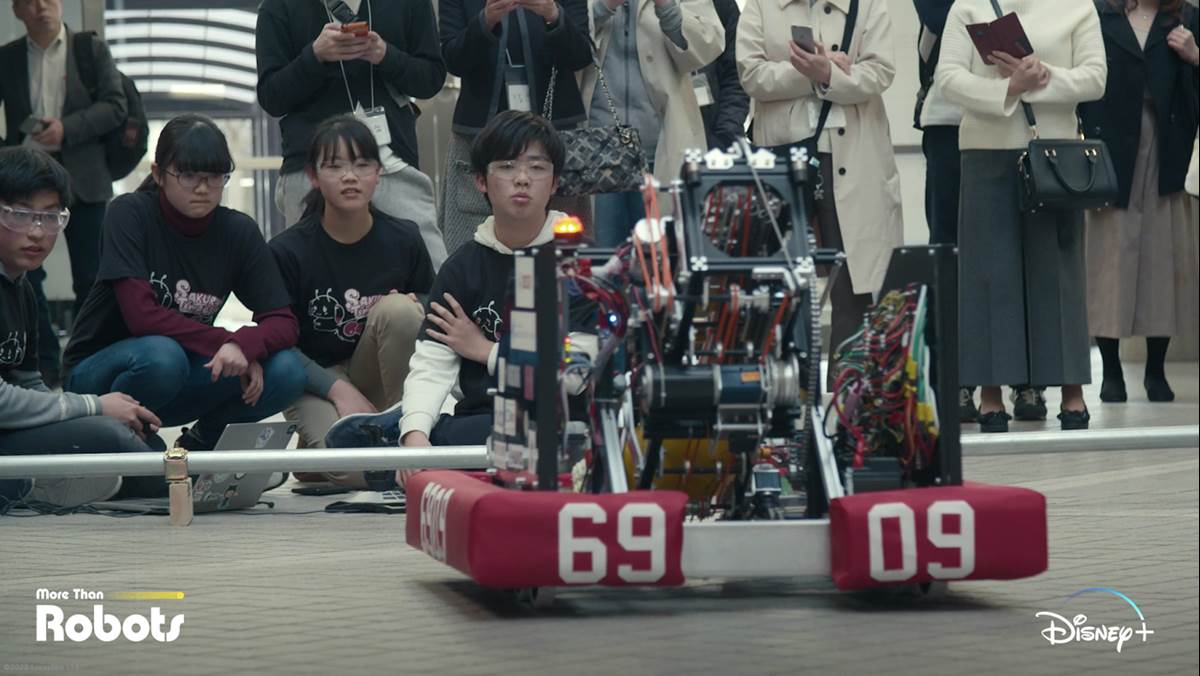 Disney+ announced that the documentary film directed by Gillian Jacobs More than robots will premiere at the famed SXSW (South by Southwest) film festival on March 14, followed by a release on Disney+ on Friday, March 18.