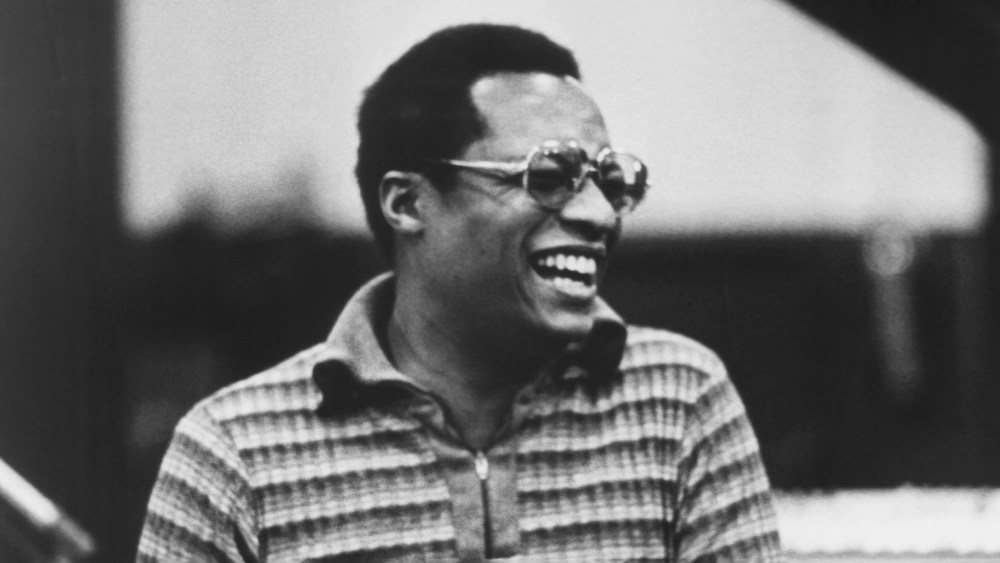 Legendary jazz musician Ramsey Lewis, known for hits such as “The In Crowd” and “Wade in the Water,” died Monday morning at his Chicago home. He was 87 years old.

Lewis recorded over 80 albums during his career, during which he received five gold records and three Grammy Awards.

The jazz pianist and composer’s death was announced in a post on the official Ramsey Lewis Facebook page, stating that he “passed away peacefully” with no cause of death given at this time.

In the notice, a quote from his wife Janet Lewis read: “Ramsey’s passion for music was truly fueled by the love and dedication of his fans around the world. He enjoyed touring and meeting music lovers from so many cultures and backgrounds. It was our family’s great pleasure to share Ramsey in this special way with all who admired his God-given talents. We are eternally grateful for your support.

Born in Chicago in 1935, Lewis grew up in Cabrini Green and joined a college jazz band called the Clefs when he was just a freshman at Wells High School. The band then evolved into the Ramsey Lewis Trio, consisting of Lewis, Eldee Young and Redd Holt. In 1956, the trio released their first album, “Ramsey Lewis and His Gentleman of Jazz”.

The Ramsey Lewis Trio topped the music charts with songs such as “Hang on Sloopy,” “Wade in the Water” and 1965’s “The In Crowd,” which was inducted into the Grammy Hall of Fame.

In 2007 Lewis received a National Endowment for the Arts Jazz Master Award.