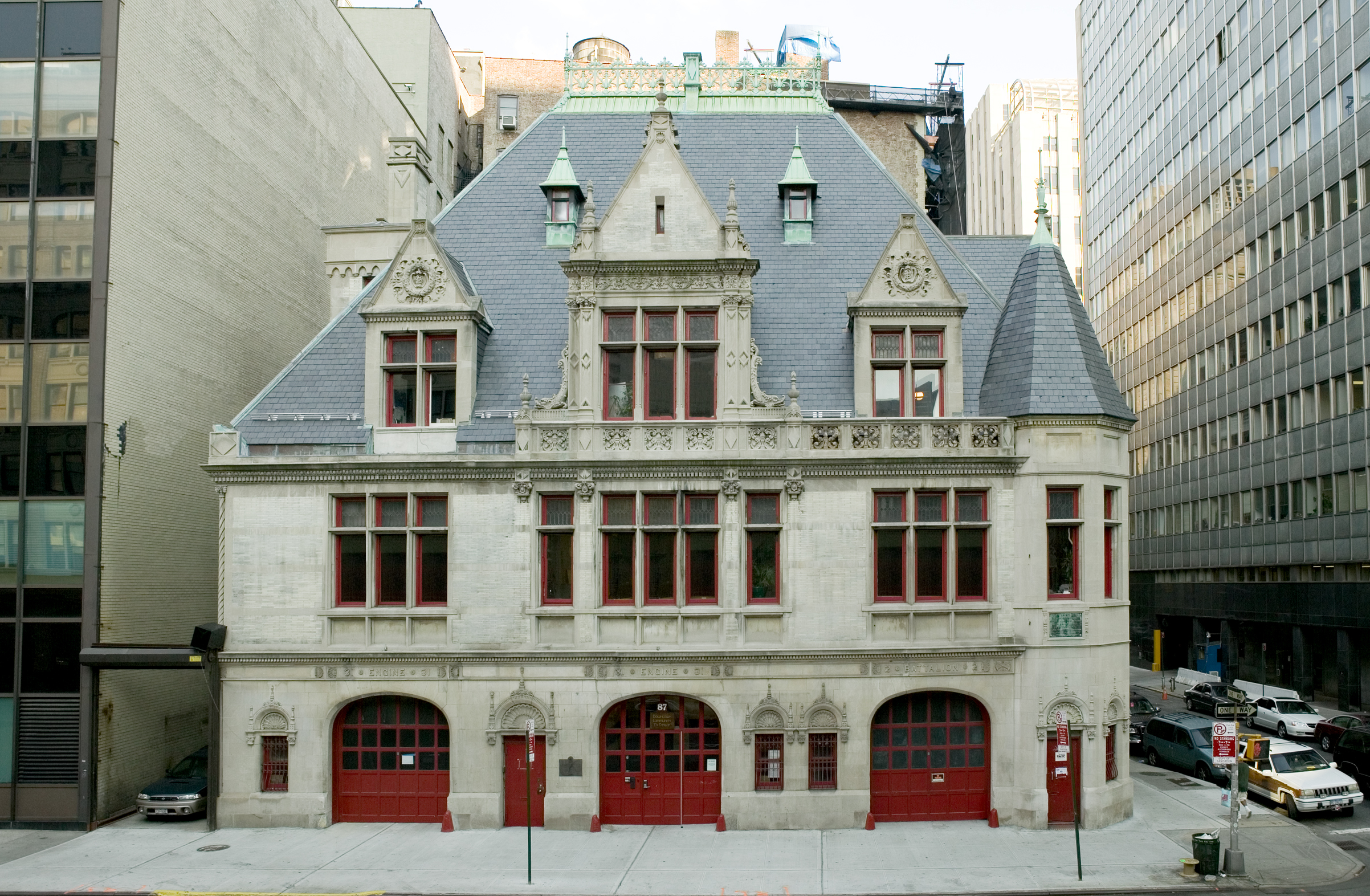 A new home for documentary cinema will open in a historic building in Chinatown this weekend.

RECOMMENDED: The long-closed Metro Theater will reopen as an upscale dinner theater

Firehouse will be “a documentary cinema where filmmakers and moviegoers can come together to enjoy non-fiction films,” DCTV said in a press release. In addition to screening films, the theater will offer masterclasses, family programs and special events.

Founded in 1972, DCTV has become one of the nation’s leading centers for documentary production and film education. A community of and for documentary filmmakers, DCTV is a unique space where screenings, discussions, youth media, continuing education programs and film resources coexist alongside award-winning productions.

Here is the program of the opening show