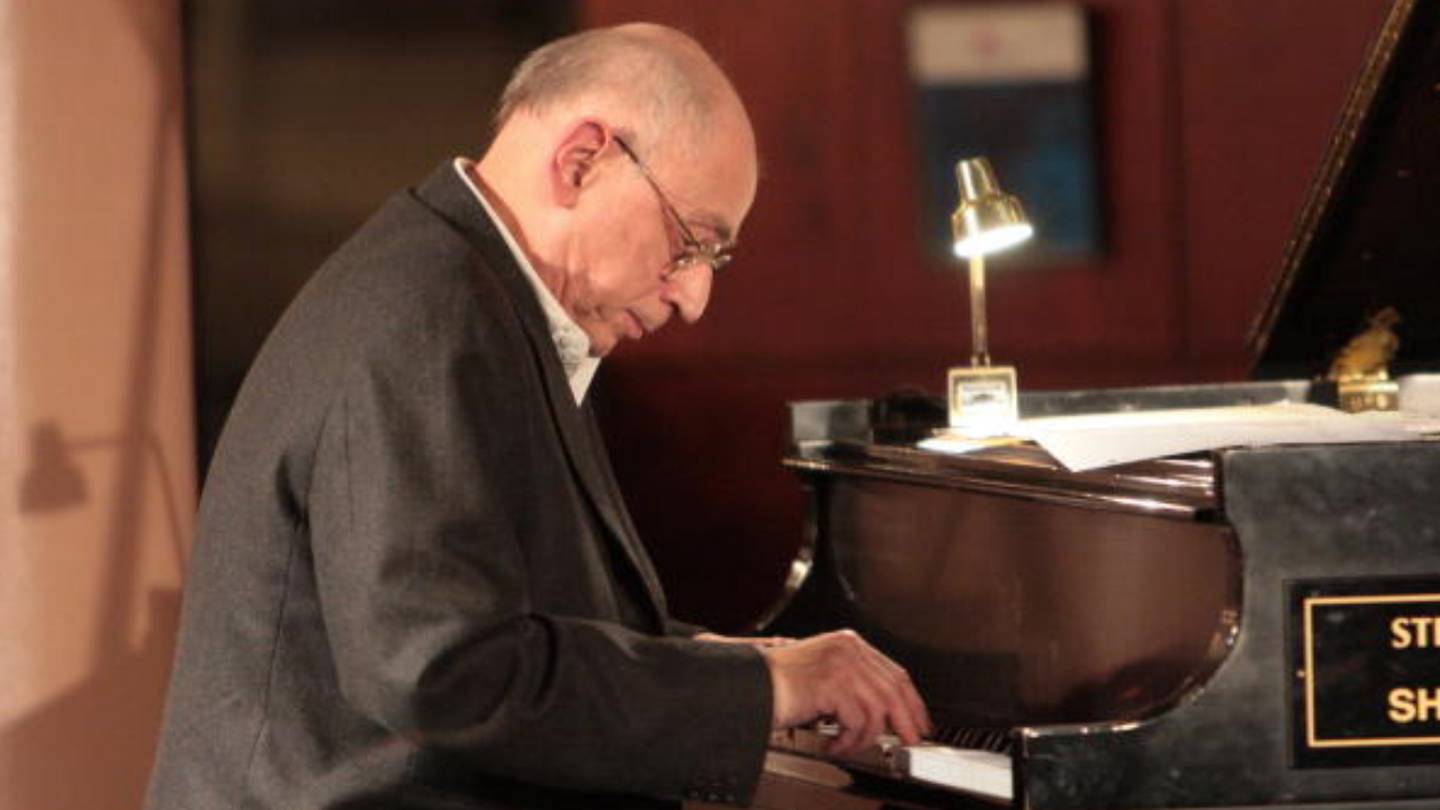 PORTLAND, Ore. — Dave Frishberg, a songwriter and jazz musician who reached his widest audience as a contributor to the lively Saturday morning TV show, “Schoolhouse Rock!” died Wednesday. He was 88 years old.

An accomplished jazz pianist whose spirit resonated with adults, Frishberg’s short, punchy songs on “Schoolhouse Rock!” made it memorable for a younger generation of listeners with songs like “I’m Just a Bill”, “Dollars and Sense”, “Walking on Wall Street”, and “The Number Cruncher”.

He wrote his first published song, “Peel Me a Grape,” in 1962, Entertainment Weekly reported.

According to Oregon ArtsWatch, Frishberg moved to Los Angeles in 1971, where he worked as a session musician and wrote his songs, then moved to Portland in 1986. He was inducted into the Oregon Music Hall of Fame in 2008, reported The Oregonian.

Dave Frishberg, a gifted jazz musician who wrote the song “I’m Just a Bill” for “Schoolhouse Rock!”, died Wednesday. He was 88 years old.https://t.co/Nz9ZjBqhRS

Frishberg also wrote ballads such as “Do You Miss New York” and “Sweet Kentucky Ham”, and also wowed baseball fans with his touching “Van Lingle Mungo”, built entirely from the names of former baseball players. major league baseball, chained together in a sentimental serenade.

David Lee Frishberg was born March 23, 1933, in St. Paul, Minnesota, The Times reported. He started drawing athletes when he was 7 and wanted to become a sports illustrator, but his brother steered him towards jazz and blues records and the piano, the newspaper reported.

After “Peel Me a Grape”, notably covered by Blossom Dearie, Frishberg continued with “I’m Hip” in 1966 and released the album “Oklahoma Toad” in 1970, according to the Times.

Fellow jazz songwriter Bob Dorough invited Frishberg to contribute “Schoolhouse Rock!” in 1975. His first contribution to the show in its third season was “I’m Just a Bill,” sung by jazz trumpeter-singer Jack Sheldon, The Times reported.

Following his success on “Schoolhouse Rock!” in the 1970s, Frishberg released “The Dave Frishberg Songbook, Volume No. 1,” which earned him a Grammy nomination in 1982, Entertainment Weekly reported.

Frishberg would release two more Grammy-nominated albums: “Live at Vine Street” in 1985 and “Can’t Take You Nowhere” in 1987.