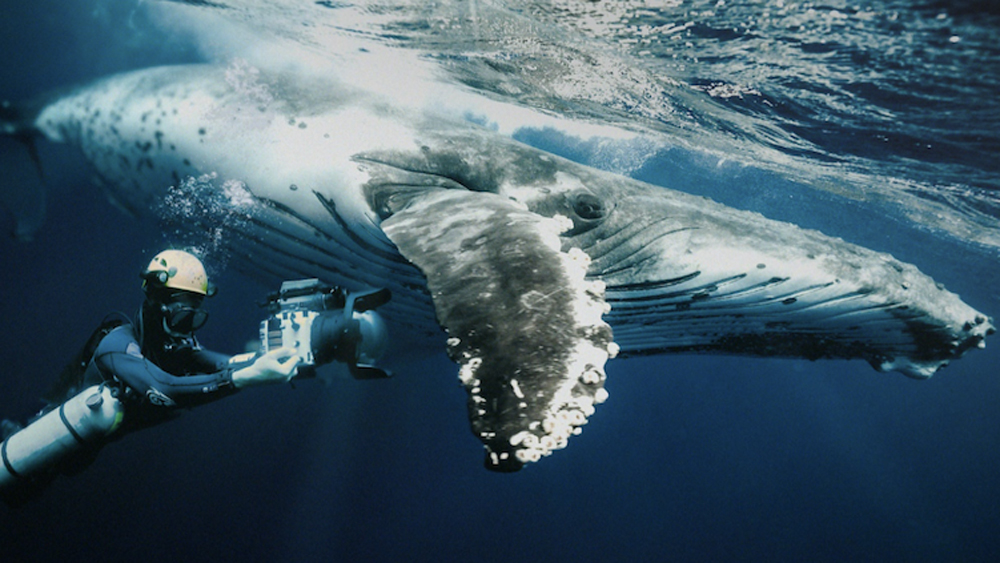 Copenhagen International Airport The Documentary Film Festival, which runs from March 21 to April 3, has unveiled the lineup for its international fundraising and co-production event CPH:FORUM.

Women take center stage in the programming both as characters and storytellers, and the Forum will feature new projects from Jialing Zhang (“One Child Nation”), Ilinca Calugareanu (“Chuck Norris vs. Communism”), Tova Mozard (“Psychic”), Elizabeth Lo (“Stray”) and Lana Wilson (“Miss Americana”) among others.

This year’s selection of 30 CPH:FORUM projects represents a variety of subjects, genres and artistic approaches from a diverse group of filmmakers. According to the festival, “Seeking to demonstrate the richness and heterogeneity of the documentary genre, CPH:FORUM presents a selection of films that deal with the main problems of the world in which we live.”

Themes of race, equity and colonial heritage connect a personal film by Barbadian filmmaker Jason Fitzroy Jeffers (“Papa Machete”) and the latest project by Dutch visual artist Renzo Martens (“The White Cube” ). New perspectives on the climate emergency are presented in a wide-ranging investigation by Oscar-nominated filmmakers Tia Lessin (“The Janes”) and Carl Deal (“Trouble the Water w.Tia Lessin”) as well as an intimate observation of Nathan Grossman (“I Am Greta”)

After two years online, CPH:DOX will welcome hundreds of guests to Copenhagen for CPH:FORUM, taking place March 28-31. Of the 72 filmmakers and producers from 33 countries, most plan to physically attend CPH:FORUM in Copenhagen, while the event will also allow for online participation.

“The pandemic has profoundly affected curation across all platforms and has further narrowed the range of films and topics that are possible to make. It is our permanent mission to nurture a space of originality and creativity, while ensuring that the projects we exhibit can effectively find their audience. says Tereza Simikova, head of CPH:FORUM.

Six Nordic projects have been selected and will be featured in the CPH:WIP work in progress presentation on March 28. Upcoming films that are nearing completion will seek additional funding or a launch pad for further distribution. The titles are curated in collaboration with the Nordic Film Institutes and include projects from established filmmakers such as Tonje Hessen Schei, Carl Olsson and Christian Sønderby Jepsen, as well as emerging Nordic talent.

The selected projects will be presented to film financiers, representatives of streaming platforms such as Disney Plus, Netflix and Hulu; broadcasters such as ARTE, ZDF, BBC, CNN, National Geographic, POV and DR; film studios Participant Media, Fremantle, Fork Films, 30 West and Sandbox Films; and philanthropic foundations such as the Ford Foundation, Sundance Institute, Chicken and Egg Pictures, Freedom of Speech Foundation, and Blue Ice Docs.

CPH:FORUM will award the Eurimages Co-production Development Prize worth €20,000 for the best pitch of a project intended for co-production.