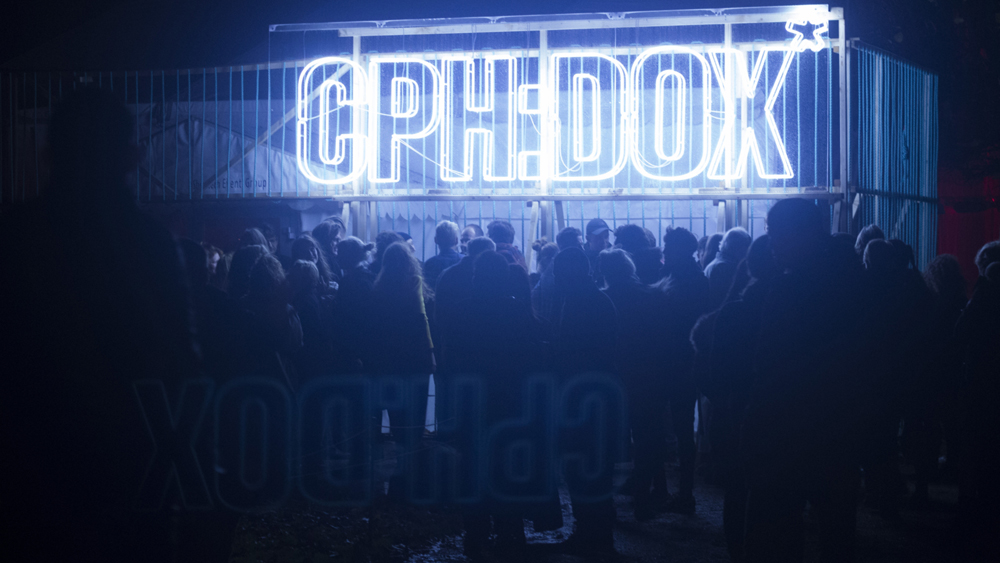 The conference program, known as CPH:CONFERENCE, is presented in partnership with the Documentary Campus training initiative. It takes place online and in person from March 29 to April 1.

The mornings will be dedicated to “the storytelling, craftsmanship and creative dilemmas of documentary filmmaking at the intersection of art, science and society”, the festival said. Each morning will feature “an empowering conversation” between two filmmakers from the CPH:DOX competition program.

The role of leaders today and the themes of access and risk will be discussed by Roher and Christoffer Guldbrandsen (“A Storm Foretold”). Dosa and Lars Ostenfeld (“Into the Ice”) will delve into innovative storytelling and the intersection between science and documentary filmmaking. The interconnection between past and present, and their relation to memory will be explored by Sierra Pettengill (“Riotsville, USA”) and Nataša Urban (“The Eclipse”).

The afternoons “will provide access to never-before-seen voices and explore new strategies for the documentary community,” the festival said. The March 29 program will unveil themes of story ownership and creative collaborations, including a Sundance case study of award-winning Alex Pritz’s “The Territory.”

New film funding opportunities will be explored on March 30 by innovators in the field, including European equity investors Elisa Alvares (IPR.VC) and Sigrid Dyekjær (Real Lava), as well as the head of support programs for the audiovisual industry and the media of the European Commission. Unity, Lucia Recalde.

Measures of success and sustainable careers, including a universal basic income for artists and other bold ideas, will be discussed by filmmakers and industry representatives including Mandy Chang (Fremantle), Jason Ishikawa (Cinetic Media), Aisa Villarosa (YBCA) and Stephano Mendelek (Beirut DC) on March 31.

Presented by the Doc Society’s Climate Story Unit, a special March 31 program will explore the art and impact of climate storytelling. Artists and climate experts will engage in discussion on how to document and communicate this moment in history and the possibilities of documentary filmmaking to cross political and cultural divides and resonate powerfully with audiences, inspiring them Act.

Katrine Kiilgaard, Managing Director of CPH:DOX, said, “CPH:CONFERENCE aims to be a contemporary, outward-looking platform that paints the picture of today’s market. What is the future we want? How does culture become a leader of change and what is the institutional framework we need to guarantee a sustainable financing system? This year’s edition of CPH:CONFERENCE will explore new, sustainable ways to make and finance films, including from a climate perspective.

Donata von Perfall, Director of Documentary Campus, added, “We are thrilled to bring together diverse creative voices and visionaries from the world of documentary filmmaking with other forward-thinkers to exchange ideas, network and create meaningful partnerships.